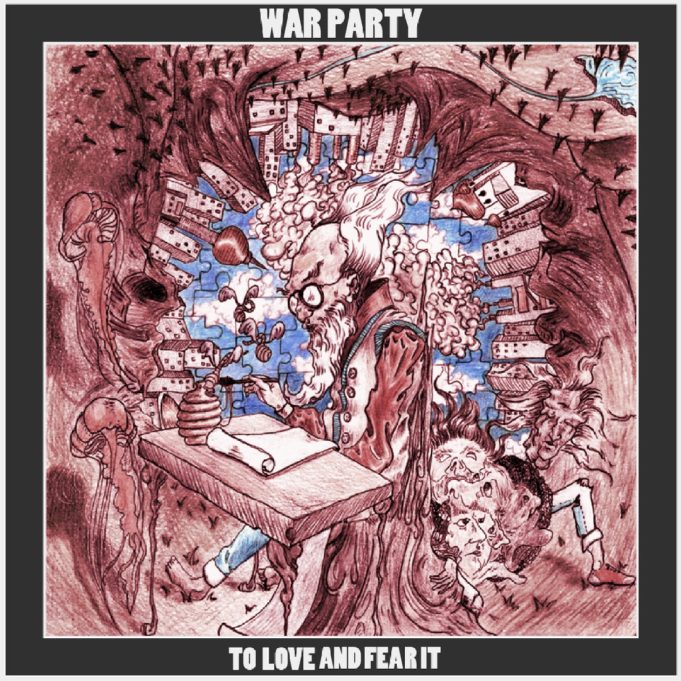 The lads from War Party are letting us stream a song from their upcoming album, To Love and Fear it. The Fort Worth five-piece will be releasing its record on Sat., Jan. 30 at The Under Where (2261 College Ave.), the new iteration of Casey Smith’s beloved DIY club, the Where House. Andy Pickett, Sealion, and Thyroids will share the bill.

[Editor’s Note] We took that shit down, suckas.