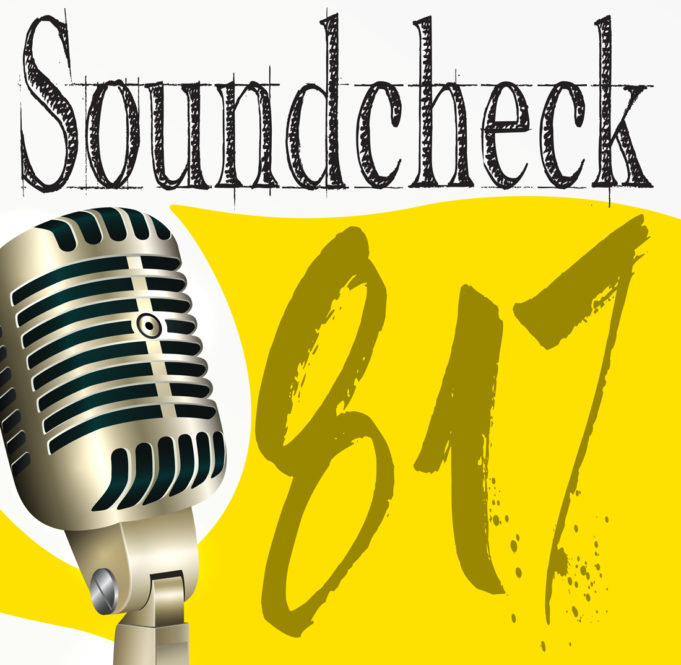 It’s crazy how quickly things have changed for Luke Wade. Just a couple of years ago, the Fort Worth-based singer was gigging regularly around town with his band No Civilians. The cat just oozed talent and charisma. After achieving national acclaim on NBC’s The Voice, his local shows are fewer and farther between. But he’s got a rare adopted hometown gig tonight at 8pm at the Scat Jazz Lounge. If it’s not already sold out, you can get tickets here.

Wade sat down with the Soundcheck crew and discussed his songs, life, and connection to Fort Worth. We also did some goofing around, and you can check out the outtakes here.