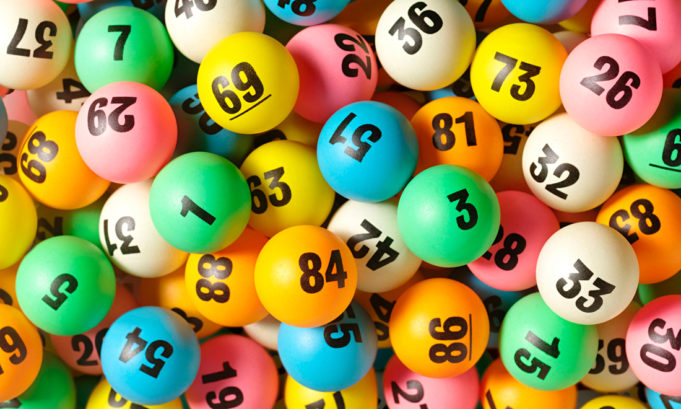 I didn’t win the Powerball, which is probably fine since I would almost assuredly be one of those people who squander the money on frivolous stuff. Sure, I’d end up broke and dead in a few years after overdosing on Easy Cheese laced with PCP, but my spending spree would be the stuff of movies or at the very least a five-season series on HBO.

My first major cash waste as a newly minted almost-billionaire would have been to start a wayward chef sanctuary to let the dozens of washed-out culinary artists who still reside in this town live out the rest of their years on a 40-acre farm, debating the merits of using suvee technique for fowl.

I know for certain I would have bought the building that housed the recently shuttered El Campestre Chula Vista and get it back up to code. The beloved authentic haute Mexican eatery, which just opened in May, reportedly closed only because its admittedly breathtaking space is apparently about as sturdy as a Malaysian airliner.

At least Campestre’s (grieving) sister-restaurant, Revolver Taco Lounge (2822 W 7th St, 817-820-0122) will be staying put. The upscale abuela-approved eatery signed a new lease after months of rumors about its impending demise circulated through foodie circles and print publications. The place, according to its Facebook page, will also be opening for lunch this week. The new daytime concept will include a taco meat buffet for $12, which is well within my non-Powerball-winning budget.

With almost $1 billion stuffed in my mattress, I probably would have spent a lot more time at the vine-covered A-framed gem, Saint-Emilion Restaurant (3617 W 7th St, 817-737-2781). I spent New Year’s Eve at Fort Worth’s longest-standing French bistro, and the food was as impressive as ever –– well, almost. The duck skin was wonderfully crispy, the medallions of lamb melted on the tongue luxuriously, and champagne tickled the lips as the bubbles passed through.

The only disappointment in an otherwise flawless night was the floating island dessert, which I have lauded many times in this space and fought bare-knuckle during our Best Of discussions to give the poached meringue morsel its rightful acclaim. But the ile flottante was so badly overcooked, I could have used it to clean my bathtub. And the pool of crème anglaise that normally coats the bottom of the dish was nonexistent.

I also would have used my money to fix Kin-Kin Urban Thai (2801 W 7th St, 817-984-1361). Chef Eddy Thretipthuangsin recently dumbed down his once-creative menu. The Weekly named the place the best new restaurant 2015’s Best Of issue on the strength of some of the most innovative fusion fare this town has ever seen.

On a recent visit, some of the kitchen’s signature dishes, including the Kin Kin burger and the whole branzino, were gone. In their place were traditional Thai dishes, which were admittedly tasty. My green curry shrimp ($14.95) was delicious. The mélange of green curry paste, coconut milk, bamboo shoots, Anaheim peppers, basil, and eggplant was elegant, balanced, and oh-so spicy. As good as it was, I never went to Kin Kin for the Pad Thai. With my Powerball winnings, I’d buy the place and only allow the staff to serve my favorites.

I did win $12 from the last Powerball drawing, so I can at least get some lunch at Revolver. Nah, I’ll just reinvest in the idiot tax.