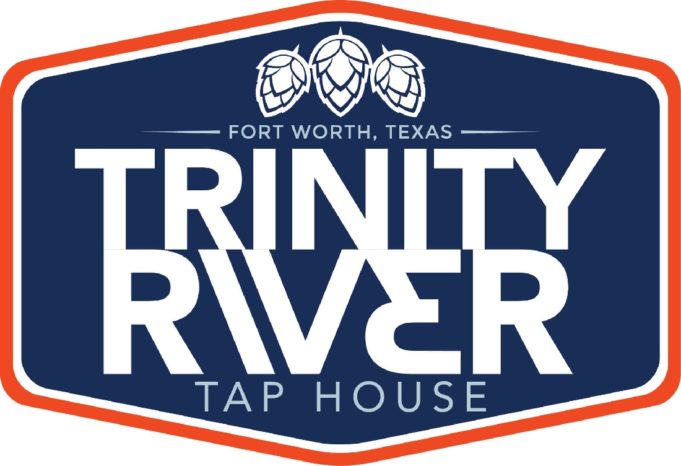 A little less than an hour ago, Eric Tschetter, owner of the Trinity River Tap House, announced to his staff that he’d be closing the 20-year-old bar and grill on Feb. 14. The place was originally called the Pour House and was located downtown. A few years ago, after his building was sold, Tschetter moved his popular pub to the then-nascent West 7th area.

“There’s basically too much competition down here,” Tschetter told Fort Worth Weekly. “There are so many places opening up down here, it’s just hard to compete. I wouldn’t be surprised if more places closed.”

West 7th has been a revolving door for businesses, particularly restaurants and bars, as places have opened and closed at a remarkable rate. In just the last year, Bite City Grill, AF&B, Hacienda San Miguel, and a  few other eateries have been shuttered, while twice as many places (Varsity Tavern, The Local, Whiskey Garden, Mash’d – just to name a few) have set up shop.

“There are only so many people who go out in Fort Worth,” Tschetter continued. “The amount of bar and restaurants opening up have exceeded the demand. That pie is being split into incredibly small shares.”

About a year ago, Tschetter changed the name from the Pour House to Trinity River Tap House in an effort to reinvigorate the business and introduce the place to some new people.

Tschetter said his staff was emotional when he broke the news. Many of them suspected something would happen, but not this quickly. He said he’s grateful for his loyal staff and the support of the community.

“I’ve had a good run — an incredible 20 years,” he said. “I’ve gotten a tremendous amount of support from the Fort Worth community.”

Tschetter sent out an e-mail to customers, encouraging them to stop by on Sunday for one last Super Bowl blowout. The letter also hinted he’d be back:

“This Sunday marks your last shot at catching the Super Bowl “Pour House style”. Come in, eat some chicken wings, drink some beers, and talk some trash with us. We relish in these memories.

On Tuesday, we will be celebrating in all of the beaded, beer special glory Fat Tuesday has to offer, and it just wouldn’t be the same without you there.
Finally, we can’t imagine a more romantic Valentine’s date than to spend the holiday hanging out with us one last time. Hell, we may even light a candle or two.
We can’t express how much the last twenty years have meant to us. Your loyalty and shared passion for craft beer, craft food and sportsmanship has been the backbone for Trinity River Tap House, and the reason why it’s so damn difficult to say goodbye.
But in the famous words of Arnold Schwarzenegger, “I’ll be back”!!”