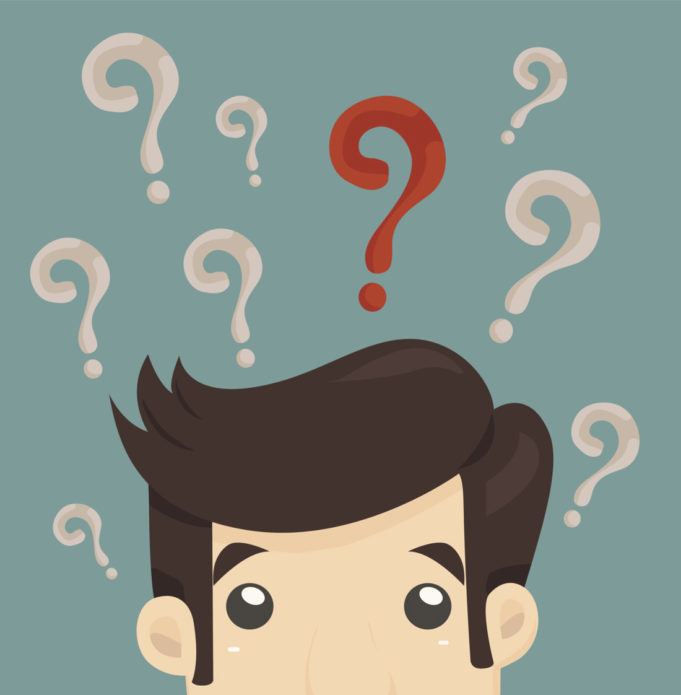 I still can’t really explain the convoluted concept behind FW Market + Table (2933 Crockett St., 817-850-9255), but I can tell you that I had an excellent dinner there recently.

The staff couldn’t really explain what was going on, either. When I made reservations, the polite lady who answered the phone asked if I wanted to dine in the “market” or the “table” side of the place. I was scared that if I answered that riddle incorrectly, she would eat my billy goats. After listening to her stammer through some grab-bag adjectives (“fine dining,” “relaxed,” “sundry”), I just pretended to understand so I could hang up.

As I ultimately discovered, the space that was recently abandoned by the very average Tillman’s Roadhouse is divided into two main sections. The market offers pre-made to-go meals in plastic containers, a fast-casual menu of healthy lunch and breakfast options, a juice and coffee bar, and lots of little packaged gift shop munchies. The table part of the operation is way fancier. There’s a snazzy prix fixe menu –– though everything on it is also available a la carte.

The table section, where my guests and I ended up, is partitioned off by sheer curtains straight out of an ’80s R&B video. The elegantly appointed space was half-full.

I’m not sure why all of the menus by celebra-chef and Hell’s Kitchen ex-pat Kalen Morgenstern weren’t available in both spaces –– maybe the mini frittata on the market’s menu wilts under the glare of the table’s chandeliers –– but I’m happy to report that the selection on the night I went was one of the most exciting I’ve seen in this town in years.

The charcuterie ($10), with mortadella (a gourmet Bologna made with some pork fat), bresaola (salted beef), Muenster, brie, fig jam, herbed mustard, and house-cured pickles, was an exotic combination of salty, creamy, sweet, and spicy bites. My guest’s arancini ($10), little fried balls of risotto with pimento cheese, bacon, and a pickled shallot jam, was a crunchy, hot amalgam of rich textures and flavors.

The decadent, cream-heavy mushroom soup ($8) was silken and rich, with a goodly portion of crème fraiche to balance out the powerful earthy notes. I wasn’t crazy about my guest’s radicchio salad ($10). I’ve always thought of the bitter red lettuce as a member of the supporting cast, not the star. Table’s version didn’t change my mind.

The beautifully seared halibut ($32) was flaky and moist and served on a bed of a tastefully restrained truffle-and-mushroom risotto. My guest’s arctic char ($28), served skin-on and drenched in a tangy caper beurre blanc, was improbably tender and tasty. I only wished the plate contained a larger portion of the pureed peas.

My biggest problem with Morgenstern’s menu was the dessert course. Neither the fried banana split ($8) nor the oatmeal cream pie panna cotta ($8) really reached the heights of any of the previous courses. The latter tasted like someone left a once-delicious panna cotta in the car too long. It was a mealy pile of sweet slush.

I guess I don’t really have to understand the concept to enjoy Market + Table. Whatever it is, it’s already one of the better options in the crowded West 7th dining scene.