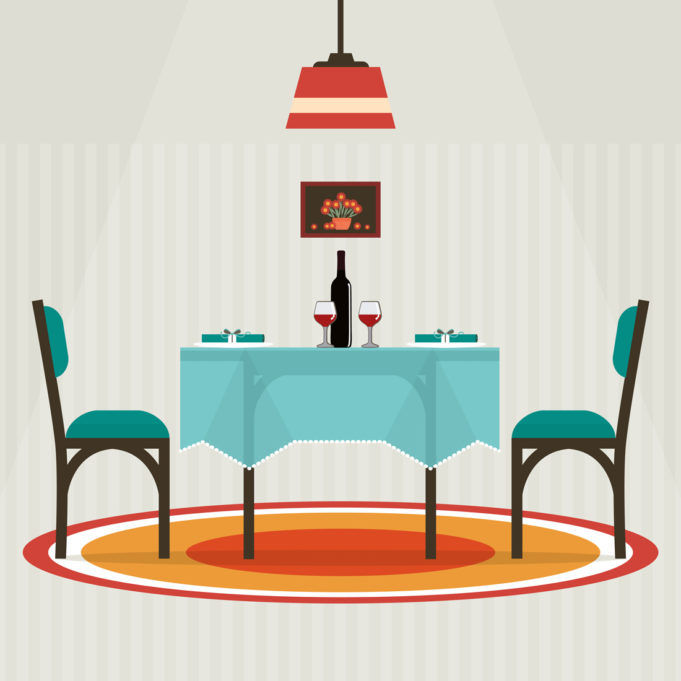 What’s up with all of these new Dallas-based restaurants setting up shop in Fort Worth? Sure, many years back, we were basically Dallas Lite, with heavy hitters such as Uncle Julio’s, Mi Cocina, Pappadeaux, and too many others to count docking at our ports. But I thought we were past that. There was the promise of the Near Southside’s dedication to indie-only places, people wore shirts that read “Buy Local,” and chef-driven eateries were opening all over town.

A couple of years ago, Campisi’s, Cane Rosso, Velvet Taco, and a few others moved in amid a ton of fanfare. No one really complained that they weren’t Fort Worth-based companies because they all served good food. But now there’s a new glut of Dallas-based interlopers who have come to capitalize on our city’s Tribble-like population growth.

This week’s Eats feature is about one such place, Olivella’s. There are a few more Big D concepts on the way, Avanti Ristorante being the most notable. That’s not even counting the joints that are putting down stakes in some of our tonier ’burbs like Southlake.

Alas, the long-feared Dallas-ification of our town has kicked into high gear. It’s not like a bunch of our culinary gems expand over to the dark side of I-30. Revolver Taco Lounge and Salsa Limón are headed east, but that’s rare.

But why now? Sure, Fort Worth’s population has grown by 10 percent since 2010, according to city data. But if you are looking only at the West 7th corridor, downtown, and the Near Southside, you might think that new restaurants are opening here every 4.4 seconds.

I was pretty shocked to find that the annual number of new restaurants opening in Fort Worth has dropped by 11 percent since 2012? Those numbers don’t give the full picture of how many places there are to eat in this town –– they came from the Code Compliance Department’s Consumer Health Division’s data on new restaurant inspections.

That data almost dispels the widely held idea there aren’t enough people here to sustain all of the new dining spots opening up, answering the question as to why so many restaurants have closed recently. I’ve certainly spent more than a well’s worth of ink whining about all of the great diners that have shuttered in the last year more than a few times (“Whatever Will Be,” Oct. 28).

One problem is that a goodly portion of the new places are all crammed into a few entertainment districts. Speaking as a person whose eyes are constantly on the restaurant scene, it’s easy to forget how big and expansive this city is.

The smart restaurateurs in this new Dallas-dominated landscape are the ones looking outside of the local foodie hotspots. Chef Dave Hollister is a perfect example of what I’m talking about. This year, the super chef opened three places: one near Ridgmar Mall, another by TCU, and a third in the warehouses near West 7th. Last week, the doors on Dagwoods Fire Tap Grill, Hollister’s West 7th area upscale comfort eatery, were locked, and all of the equipment was moved out. The only explanation was a vague note on the door that told of a problem with the lease. His other two restaurants, both outside of the usual restaurant clusters, appear to be thriving.

Let the Dallas people have West 7th, Camp Bowie, downtown, and the other chic spots. Restaurateurs need to start looking farther afield for restaurant locations. People will follow you if the food is good enough.