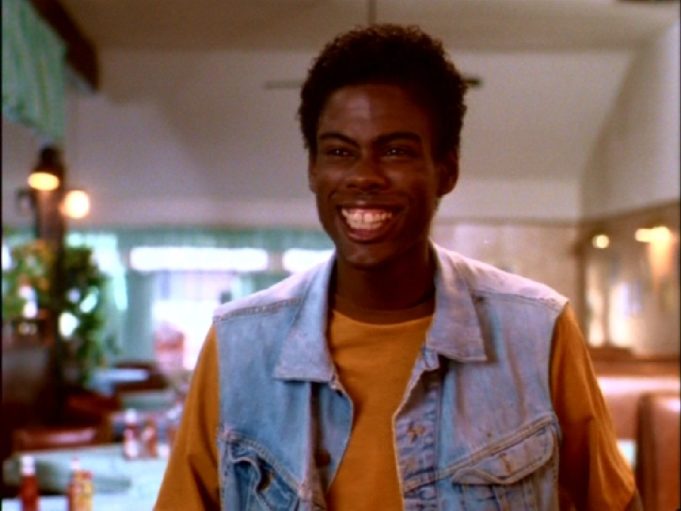 In Keenan Ivory Wayans’ “I’m Gonna Git You Sucka,” there’s an exchange between a barbecue restaurant owner, played by Isaac Hayes, and Chris Rock’s character, who tries to bargain for food by asking the owner to sell him just one rib for 50 cents, instead of buying the combo of five ribs for $2.50. He then tries to bargain for a cup of soda, “How about a sip for 15 cents?” After all of that, he pulls out a wad of hundreds and asks the owner if he could break one.

Artists willing to sell pieces for fewer than $100 lets collectors off the hook, and it reduces art to little more than something amazing to hang over that nail hole in their walls. I am referring to the recent event 100 for 100: 100 Artists for 100 Dollars & Under, organized by Dee Lara, Jay Wilkinson, and others, as part of the FamFest at Shipping &Receiving. The rule was that each artist had to have at least one of their works for $100 or less. I cringed at this notion for a couple of reasons.

First, why is it that artists are the only people required to sacrifice their labor and expertise in order to engage an audience? The second thing is that this well-meaning endeavor actually sabotages artists who already face an uphill battle for representation, patronage, and recognition for their work. Granted, not everyone on the list of 100 is pursuing art as a largely full time endeavor, but there are some who could, and others who are, but are frustrated by the lack of opportunity in Fort Worth.

I didn’t attend the event, so I can’t say how successful it was, but I did have a couple of conversations with two of the exhibiting artists (who will remain anonymous). They had legitimate arguments for participating, like the fact that these pieces would end up back in their studio, taking up space, and that nobody else was going to buy it. The other argument was that some of what they sold was older work, and that they’d prefer to sell otherwise overstocked pieces. But what about the collector who buys art from an exhibit for close to $1,000 and sees a similar piece from the same artist going for $75 or $100? My guess is that they would feel that they got a raw deal, and that would make it difficult to justify buying from the artist at a higher price in the future.

It makes it even harder for artists to catch a break in this town. Where can they turn for representation, patronage and other opportunities? As regional municipalities ramp up incentives for individual artists, our city continues to turn a deaf ear to visual artists not affiliated with non-profits, and who are not a part of Main Street Arts Festival. So artists are forced to sell works for $100 a piece in an ill-advised alternative just to stay afloat.

The greater Denton Arts Council just announced artist microgrants of up to $500 for artists, while the City of Dallas continues to expand its offerings through its Cultural Vitality Program (the program awards up to $20,000 to artists who partner with an organization). This is all on top of individual artist grants from the Dallas Museum of art (the Otis and Velma Dozier Travel Grant, among others), the Nasher Sculpture Center ($2,000 microgrants), and the Arts Council of Northeast Tarrant County.

If the City of Fort Worth and its private sector continue to fail to live up to the culture portion of the Cowboy and Culture slogan, visual artist will continue to look elsewhere for opportunities. And the only art experience the city will have to share with residents and visitors will be art festivals (which are great in the spirit of cultural balance and variety). But with little support for individual visual artists, that balance is visibly non-existent.