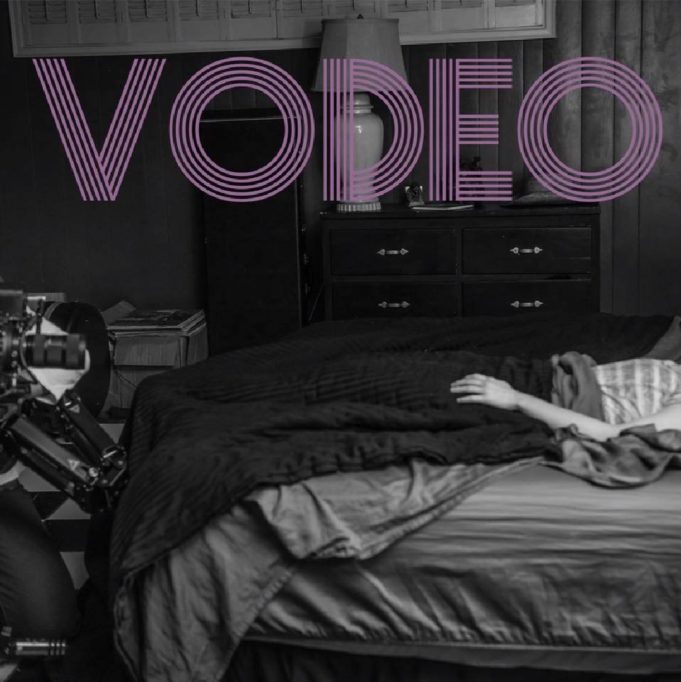 I first heard about Vodeo’s music video while hoisting beers with three of the rock quartet’s bandmates: Jonathon Gehringer (guitar/vocals), Jacob Pullig (bass/vocals), and Jason Whorton (drums) at the now-defunct Trinity River Tap House. Keyboardist Drew Harakal was at a gig. The three musos were excited about a collaboration they had in the works with Dallas-based video production company Aminal Productions.

Whorton commented that many of Vodeo’s fans are frequent Instagram users. The popularity of the app and online tools like Pinterest are reminders of the power of images, he said. That was several weeks ago. Aminal co-founders Thomas Balcom and Cameron Mosier recently completed the video.

Last fall, Pullig found Aminal Productions through a mutual friend. The first step in the venture was to decide which song from Vodeo’s eponymous EP would be used.

“ ‘Pillow Talking’ was easier to visualize and had a nice groove to it,” Balcom said.

After mulling over several possible plot lines, Pullig suggested night terrors as a theme. The musicians also wanted the video to have a retro feel, similar to the 1960s dramatic fantasy The Twilight Zone.

Three days of filming took place in early January, Mosier said. The co-founders rented a steadycam for the shoot. The freely mounted camera allowed for a wide range of motion without sacrificing stability.

“The opening of the music video is a one take,” Mosier said.

Some scenes were thought of at the spur of the moment, he added, like when the production team discovered that actress Zelthany Rogers had experience using a hula hoop fitted with candles.

Besides being fun to work with, Mosier said Vodeo has become one of his favorites bands to listen to.

“I can’t wait to see what they come out with next,” he said.