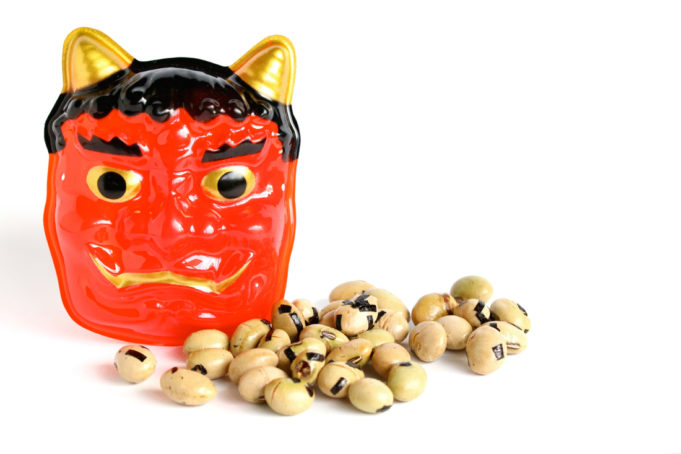 A few years ago, Chef Jesus Garcia was churning out James Beard Award-caliber fare at Little Lilly Sushi (6100 Camp Bowie Blvd., Ste. 12, 817-989-8886) until he suddenly departed for greener (and wetter) pastures in Seattle. At the time, he was the best young chef in Fort Worth, in my humble opinion. His flavor combinations were creative and adventurous but still rooted in classic techniques and traditions. I would occasionally sit at the Westside eatery’s sushi counter and just ask Garcia to serve me whatever he felt like making. I got a front row seat for the Guillermo del Toro of food porn.

Garcia came back to the area last year to partner with the ownership group at Sushi Axiom, with an eye on opening a ramen place. Yesterday, the Houston native and Fort Worth Trimble Tech grad announced on social media that he’s finally opening his own restaurant.

Oni Ramen (Japanese for “demon” or “ogre”) will take over the spot recently (and abruptly) vacated by Eddy Thretipthuangsin’s upscale Kin-Kin Urban Thai (2801 W. 7th St.). Garcia’s concept pivots on a fast-casual atmosphere with counter service and an emphasis on miso and spicy ramen styles.

“Our menu will have customizable ramen that will allow you to build it as you want it,” Garcia said in e-mail.

The menu will also feature a rotating selection of soups such as tortilla soup ramen, Thai curry ramen, and Japanese curry ramen. The kitchen will make fresh dumplings in-house and use baked buns with pork cheek instead of traditional steamed buns. Garcia hopes to keep the price point under $10 for entrées.

As a food adventurist, he views ramen as an empty canvas –– more open to interpretation and ripe for experimentation.

“The only thing that makes ramen [authentic] is noodles,” he said. “The broth is completely free of restrictions.

“In my French culinary training,” he continued, “I learned to use stocks and broths that take hours to make and turn into delicious soups that are the basis of most American comfort soups. I also have my Mexican background, which has a tradition of rich soups like menudo, pozole, and caldo de rez.”

Garcia moved to the Emerald City to work at Santouka Ramen and also did a tour at Kizuki Ramen –– two of the most well-known ramen chains in the world. There, he learned the day-to-day operations of the ramen game. He also recently traveled to Japan to take a course in making the noodles and seasoning for the dish.

One of the restaurant’s investors is Tran Diep, who co-owns Sushi Axiom. Garcia said Diep lured him back to the area.

“He offered me the opportunity to partner with him, which caught me by surprise,” he said.  “I had only expressed a desire to lead a ramen restaurant, not own it.”

Garcia said he wants his place to stay open until 4 a.m. and cater to service industry folks and people who aren’t ready to go home after the bars close. Though he will not serve sushi, he will offer a daily raw feature.

He admitted to being a little worried about the recent spate of restaurants and bars that have closed in and around the West 7th area. He believes his concept is unique enough to stand out.

“We will be only the second brick-and-mortar dedicated ramen shop in the Fort Worth-Arlington area, so I like my chances,” he said.