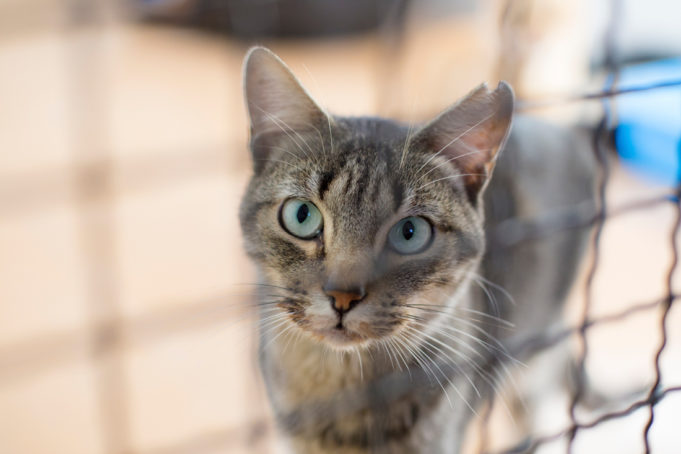 Hurst advocates of TNR, or trap-neuter-release, a humane approach to controlling feral cat populations, may finally have an ally. Recently appointed by Hurst City Council as the new director of the Hurst Animal Shelter, Amanda Earl believes the policy could help lower kill rates.

Earl told the Weekly that she will comment on her efforts when the process is further along. For now, she said, it is too early to discuss anything publically.

The TNR movement is still relatively new in North Texas, and like the city councils in nearby Bedford and Euless, Hurst City Council has not gotten around to considering TNR yet, meaning that many feral cats brought to the shelter are euthanized. Fort Worth adopted the policy in January 2013 at the urging of residents and numerous animal welfare groups. TNR advocates say that by vaccinating and neutering cats, the wild animals’ population can be controlled and even diminished without the need for putting down the frisky felines.

Encouraged, the nonprofit’s directors posted on their Facebook page that there is now a “good chance” that Hurst City Council will adopt TNR and called for Hurstians to volunteer to help trap feral cats, deliver them to the city shelter for vaccination and neutering, and then return them to their colonies.

If the new policy is adopted, Stout added, her group plans to document the intake and euthanasia numbers at the city shelter and use the data to advocate for TNR in nearby Euless and Bedford.

The next animal shelter board meeting is scheduled for sometime in August.