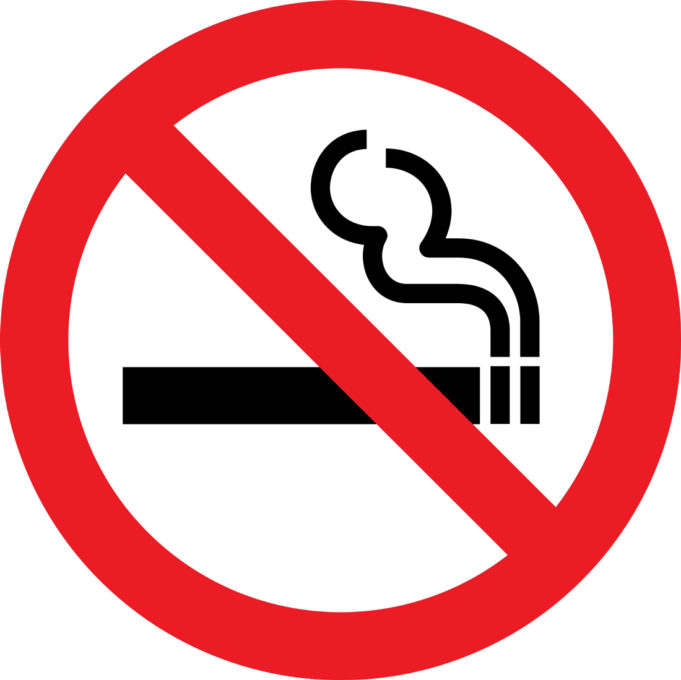 I don’t smoke cigarettes. If you do, I don’t think you’re a bad person or anything, because it would be hypocritical for me to lecture anyone else about which types of self-poisoning are acceptable and which ones aren’t. I am a bartender, after all, willfully, legally, and gainfully employed to distribute a toxic chemical to people. Vice is vice. One man’s case of Keystone is another’s man’s meth, and that man’s meth is another man’s KFC. So don’t take this personally if you’re a smoker. Should you light up across the bar from me, I will be happy to provide you with an ashtray, and I will do my best not to knock it over while I’m setting down your beer. But if I’m being honest, I think the second-hand smoke you make is disgusting, and if an organization like Smoke-Free Fort Worth can nudge the city into banning smoking in bars, I am all for it.

Don’t get me wrong. I know that smelling like an ashtray is the steep but accepted price for the way nicotine makes you feel. I’ve been drunk enough to bum a smoke now and then, and I know how that giddy rush singing across your synapses is totally exhilarating. Not to mention relaxing! Yet also invigorating and stimulating! For some people, lighting a cigarette as soon as they’ve settled into a bar stool is a routine as meditative and time-honored as the Japanese tea ceremony, and if you wear an eyepatch and have a certain hairstyle, cigarettes can make you look like Snake Plissken.

But if you’re one who chooses to forgo all the awesome benefits of smoking cigarettes, the acrid cloud billowing out of someone’s mouth is just a dismal reality of working in or visiting certain bars in Fort Worth. For us bartenders, it’s an occupational hazard we either put up with or shut up about. I can make all the frowny faces I want when someone lights up or asks what brands I have available for sale, but for now it’s just something I have to deal with. So I’ve learned to ignore it as best I can –– most shifts, I barely notice it, at least until I get home and rediscover that my clothes and hair have been cured for eight hours in a haze of potentially carcinogenic fumes.

The thing is, nearly all of the smokers I’ve talked to about this would be satisfied if the law confined smoking to outdoor patios, easements, or the sort of glass-walled smoker’s aquariums you find in airports. Anecdotal evidence, to be sure, but in my mind, it’s evidence enough. Moreover, I have yet to meet a person who genuinely enjoys going home covered in the invisible film of second-hand smoke. As best as I can tell, the main arguments for leaving smoking privileges in the hands of individual bar owners have to do with imagined revenue losses when smoking regulars decide to pack up and drink/smoke elsewhere, paired with the idea that adults have the right to partake in a particular adult vice.

Personally, I think that argument is full of holes, but if that’s your reasoning, you’re entitled to your opinion, just as I am entitled to think it’s ridiculous. While perusing Smoke-Free Fort Worth’s Facebook page and website, I found a couple comments from the faction of smokers who don’t want to see the standing ordinance changed. One person blasted this on Wednesday: “… I AM A SMOKER AND I AM TOTALLY OFFENDED BY THIS!!!! PLEASE LEAVE ME AND THE OTHER PEOPLE WHO ENJOY TOBACCO ALONE! WE HAVE HAD ENOUGH!!!”

If that’s the prevailing defense, that smokers are somehow a group of people who have been disenfranchised, oppressed, and maligned for too long already, it’s laughable at best. It’s not like y’all came out of the womb clutching a pack of Kools and the rest of the world has had it out for you ever since. Smokers don’t suffer from some tragic, congenital condition. Requiring smokers to light up outside is not the same as soft-pedaled racism (“separate but equal”). Fort Worth’s smokers have enjoyed a special privilege for many, many years, and now it’s time for them give the rest of us some breathing room. It’s not that those of us who abstain want to ban smokers from bars. We just want you to keep your habit literally out of our hair. –– Steve Steward