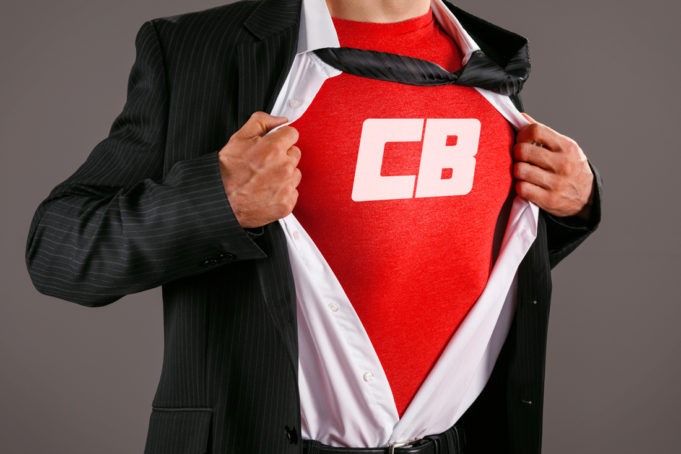 For the first time ever, I was spotted and unmasked as Chow, Baby while reviewing a restaurant. One of the fun parts of being an anonymous food critic is that I can pretend every dining experience is a secret mission. I take special care to conceal my note taking; I make sure that the reservation is someone else’s name; I never complain or draw attention to myself. It’s all very cloak and dagger. Only my very close friends and a few select relatives know about my alter ego –– most people who work at Fort Worth Weekly have no idea who writes this column.

That’s why it was so deflating when I heard a man’s voice yell from across the room, “Hey, Chow, Baby. Are you reviewing this place?”

I was sitting at the bar of King Crab Tap House (2600 W 7th St, Ste 153, 817-332-0033), the newest victim, uh, sucker, um, I mean eatery to set up shop in the restaurant-smashing corner of Montgomery Plaza. King Crab is that sinkhole’s 478,000th tenant in less than 10 years. (I looked it up.) It’s owned by at least one of the investors of the space’s pervious tenant, Chef Eddie Thretipthuangsin’s outstanding Bite City Grill.

I had recently done an e-mail interview with a local chef. I was on deadline and decided to call him to get the final few details for my column. Of course, I had to identify myself in order to do that. I should have made him swear a blood oath never to tell anyone about me, but that seemed a little dramatic.

My chef interview subject was at King Crab dining with some of the Cajun seafood joint’s money people. As anyone who has worked at a restaurant in this town knows, everyone knows everyone in the Fort Worth eats scene.

As he introduced me to King Crab’s owners and investors, I realized that I couldn’t in good conscience review the place. Why? Once I’m spotted, I’m going to get the best service, the kitchen will pay closer attention to my plate, and I’ll get the primo cut of whatever critter had to die for my meal. I just don’t think that’s a fair experience for a critique.

Sure, other food critics get the star treatment. Bud Kennedy, who is technically not a critic but a restaurant news reporter, is the face of the Star-T’s food coverage. But since he doesn’t pass judgment on places, who cares that he’s so well known? Fort Worth, Texas magazine blogger (and enemy of good grammar) Trey Chapman was also at King Crab when I was there. He was taking pictures of about half a dozen plates of food and posing for some selfies with the owners. Talk about inconspicuous.

The anonymity of food critics has been a hot topic in North Texas recently. The Dallas Morning News’ head foodie, Leslie Brenner, lifted her own veil –– should we call that coming out of the oven? lifting the lid on the persona platter? –– after coming under fire for telling the truth about whiney chefs (“Tempest in a Soup Tureen,” Oct. 15, 2014). But not even she is a mystery anymore.

I guess I’m the last holdout. I’d get invited to a lot more cool events if I’d take a byline. But my death threats would probably triple.

I’m going to resist writing a critique of King Crab. (Get the lobster bisque: not too creamy or sweet and swimming with lobster chunks.) Sorry to rob you of the usual confetti gun of food adjectives and snark. But at least now I feel free to say that I hope the place finally breaks the curse on that location. The owners seemed really nice.