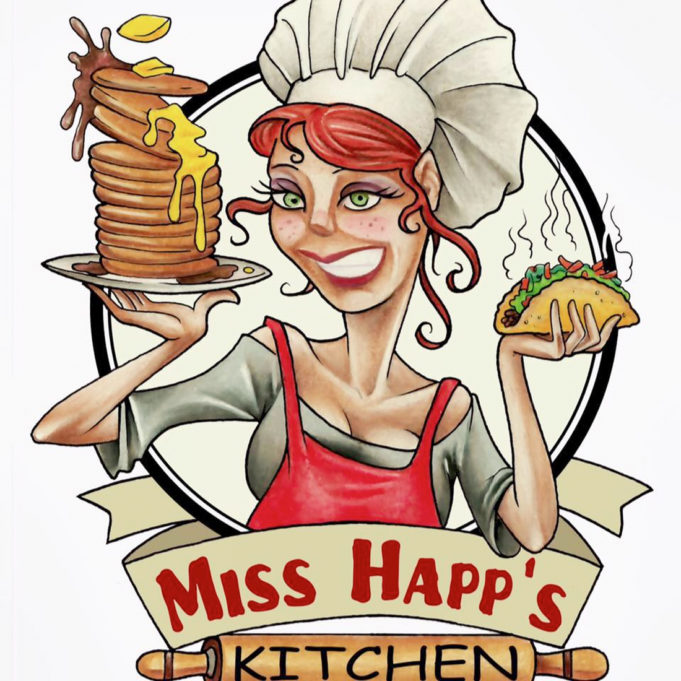 Remember when food trucks were novel? It wasn’t that long ago that every newspaper and glossy brag-rag in town was all over the craze. Now it seems silly, but until about 10 years ago, only roach coaches sold food out of a truck. And the only sort of people who would buy their lunch at such unsavory spots were sweaty construction workers or people in big cities who were bustling off to do big city stuff with their hot dogs.

I remember my first experience with a gourmet food truck. It was in Austin at about 1 in the morning. The fare was Thai fusion, and I must have looked like someone who traveled forward in time and had just seen a Segway for the first time: confused, amused, and thrilled.

One of the most unlikely venues for a little food court is the Trailer Park at Lola’s Saloon (2736 W 6th St, 817-877-0666). It’s not that the massive outdoor beer garden and concert venue isn’t the perfect place to eat. It’s just that the words “Lola’s Saloon” evoke a certain Jäger-y tastebud recall for me.

But the Trailer Park is different. For starters, it’s nice –– really nice. It’s like Lola’s just carved its Dr. Jekyll persona out of the adjacent street corner. The dog-friendly Trailer Park has an indoor/outdoor patio, plenty of little beanbags for tossing, and, on a few recent visits, two food trucks nestled inside.

By the looks of it, Slow Rollers Food seemed like your standard-issue truck: small menu, two-man staff, and everything served in a paper basket. It was a hot afternoon, and the cart’s metallic features gave the appearance that the two guys inside were stuck in some oven from a German fairy tale. With little regard for their wellbeing, I ordered a cheeseburger ($6). The menu taunted that it might be the best I’ve ever had. It wasn’t, but it was damn good, if unspectacular. The meat, and the combo of pickles, lettuce, tomatoes, mustard, and mayo tasted downright American. The fries ($4) were hand-cut and delicious, though they could have used another minute in the fryer.

Just this week, the Trailer Park will be getting a permanent food truck resident. Chef Kat Swift’s Miss Happ’s Kitchen will begin occupying one of the spaces allotted for truck parking. Happ’s will start off serving only dinner at 6pm Tue-Sun, with an eye on staying open to accommodate the late-night crowd. The goal, said co-owner Steve “Steedo” Smith, is to eventually be open from 11am to 2am.The menu will be an eclectic, daily rotating mix of genres and styles.

“Our ongoing joke has been that we’re serving everything from tacos to pancakes,” he said.

The Trailer Park will still have other trucks/carts for bigger events, but, Lola’s co-owner Ryan Higgs said, Miss Happ’s Kitchen will give diners something they can count on for most days. What a novel idea.