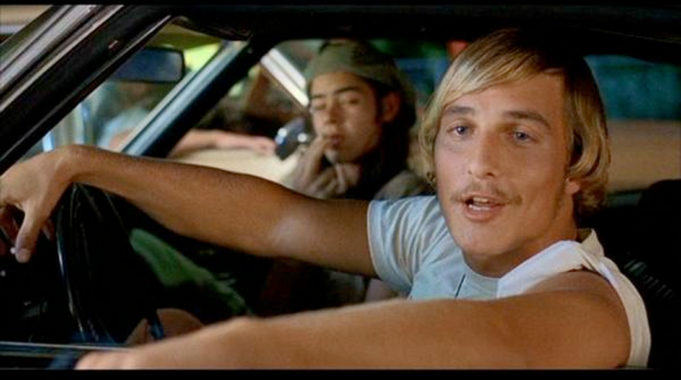 Last month, Eastside residents killed (or at least postponed) a proposed plan to create a concrete recycling plant on the East Side (“Planting their Feet,” June 8, 2016). Seems like the prospect of busting up concrete, spewing dust and carcinogens into the air, and sending a bunch of heavy trucks rolling down neighborhood roads scared most residents. Hundreds of them banded together, signed a petition, and crowded into City Hall to fight a proposed zoning change by developer Wallace Hall Jr. to pave the way for his concrete venture near East 1st Street and Oakland Boulevard. The backlash was so strong that Hall dropped his plans.

So it’s kind of funny that another guy, Ken Newell, is doing essentially the same thing in the same neighborhood, and few people seem to notice or care. Mary Kelleher cares. Kelleher’s husband, Larry Langston, owns property adjacent to Newell’s Metroplex Sand and Gravel on Trammel-Davis Road. Kelleher, a Tarrant Regional Water District board member, describes the plant as an eyesore that lowers the property values of surrounding properties.

“Truck traffic is always present,” Kelleher said. “My husband has property near the recycling plant, and you can hardly see that road because (Newell) doesn’t water to control dust.”

Other than Kelleher, however, few residents are complaining about Newell. Some who live nearby say they haven’t noticed the dust or the truck traffic. Others notice but aren’t bothered. Some locals praise Newell for his quality developments around town. He’s built gravel pits in other parts of town that have been transformed later into commercial and residential developments.

Still, Newell’s plant might get some scrutiny before long.

“We’re hoping to take some time and look at it further,” said Fred Fernandez, president of a nearby neighborhood association that helped organize resistance to Hall’s proposed plant.

Residents are also scrutinizing a request for a zoning change to allow for a car-crushing facility. The East Side is fighting to protect its neighborhoods more and more these days, something that all neighborhoods must do or risk getting run over by developers.

It wasn’t long ago that Matthew McConaughey was known as an Austin frat boy who stumbled into a film career, starred in a string of bad rom-coms in the 2000s, and strutted around bare-chested in public when he wasn’t busy getting busted for naked bongo playing.

Now he’s Professor McConaughey, teaching a class at one of the state’s most notable colleges, the University of Texas at Austin. The former UT-Austin student (graduating class of 1993) is teaching an advanced film course, mostly via pre-recorded videos but with at least one classroom visit.

The public first got to know McConaughey when he portrayed Wooderson in Dazed and Confused (1993) and uttered the famous line: “That’s what I love about these high school girls, man. I get older. They stay the same age.”

College girls remain the same age, too. McConaughey is much older these days, but even at 46, he’ll probably still be getting plenty of apples in the classroom. Maybe TCU can hire one of its Oscar-winning actors to teach a class. Oh, wait. There aren’t any. But TCU can boast a couple of former students who have starred in some of this generation’s great comedies: Chris Klein from the American Pie film series and Luke Wilson of Idiocracy and Old School.