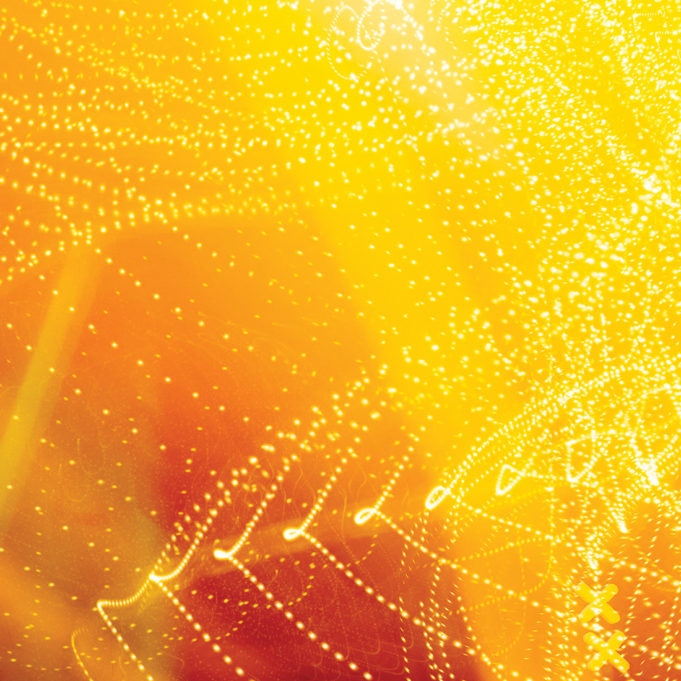 One thing I noticed while listening to Stumptone’s brand new album: Chris Plavidal and company really know how to shift the mood of a song. I’m not talking in terms of a weird key change or the band laying into some clunky, shoe-horned hip-hop part. The mood shifts are subtle, such that you get so locked in you barely notice the change in inertia. Think of a European car with some kind of sophisticated transmission as it accelerates to get on an expressway — what I imagine driving a Fiat Abarth is supposed to feel like.
I had that thought midway through “Only in My Mind” (which, as it happens, is about the mid-point of the album), thinking about how it would serve as a replacement for the Endless Summer soundtrack. If you’re unfamiliar, Endless Summer is the only movie about surfing (besides Point Break) that has ever truly mattered, and its soundtrack is performed by a low-key ’60s surf band called The Sandals. “Only In My Mind” ambles along in a similar way to the venerated surf movie’s main theme. In the film, it’s typically paired with footage of the main characters cresting the top of a dune scouting for waves or Australian bikini babes. It’s pleasant and balmy until Stumptone kicks in with a departure into uptempo fuzz freakouts. My point is that “Only in My Mind” would give Endless Summer a much wilder vibe yet still feel appropriate.
But that’s just one aspect of this record. Other, Endless Summer-free reference points: Pavement, Sea Change-era Beck, Meddle-era Pink Floyd, the analog keyboard doodling of Stereolab –– imagine that mélange in your head, recorded in The Echo Lab’s unmistakable sonic grandeur. Or you could listen to the way eighth track “Penny Lea” swells to the crescendo of vintage synths and think about how that song would make sense with Endless Summer, too. That’s what I did, anyway. I give Stumptone’s Spark four-and-a-half longboards out of five. — Steve Steward