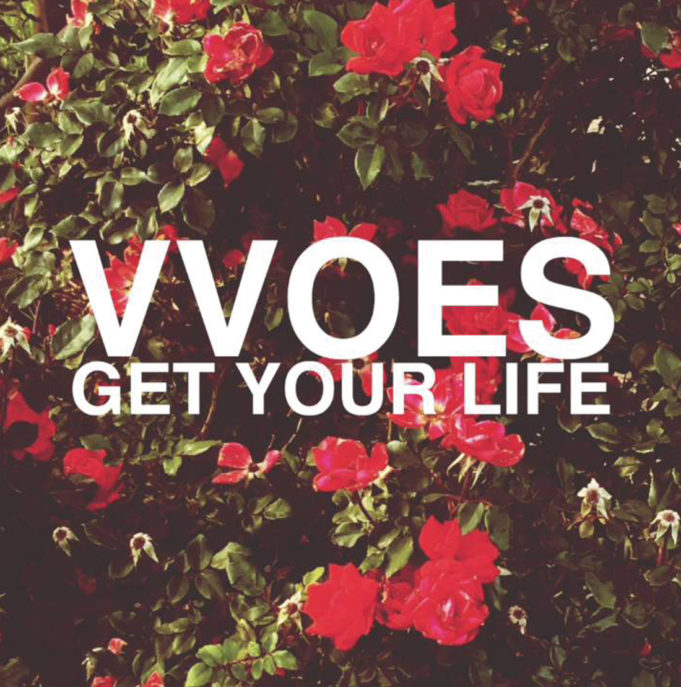 VVoes
Get Your Life
(Self-released)

Shortly after debuting its demos online in 2015, Fort Worth-based Ill Smiths began generating a solid amount of buzz around the region and decided it was time for a more proper release. Frontman Elijah Wichryk and lead guitarist Rene Floyd booked some time at Electric Barryland studio in Justin with producer extraordinaire Jordan Richardson (Oil Boom, War Party), who pulled double-duty behind the boards and drum kit.

It was around that time that the pair grew tired of explaining their name was a playful take on alt-rock legends The Smiths as opposed to being a tribute band. They decided it was time for a new moniker. And like that, VVOES was born.

The result of the recording sessions with Richardson is “Get Your Life,” a four-song EP made up of the type of indie-surf pop drenched in reverb with a dash of new wave that Ill Smiths’ demos merely hinted at. Album opener “I’ll Never Be Good” is a straight up flip-flop-gaze beach anthem that owes as much to current indie favorites Cloud Nothings as it does to My Bloody Valentine at its peak.

The standout track on the EP, “Days Are Numbered,” is an anxiety attack wrapped in a beach towel. “I won’t know what’s on your mind unless you tell me / I know our days are numbered,” Wichryk feverishly sings while the guitars, synth, bass, and drums seemingly race to see which can cross the finish line at the end of the song first.

Having fleshed out its live show by adding bassist Tyler Moore and drummer Ricky Williford, and fresh off winning Best New Band at the Weekly’s Music Awards ceremony, VVOES will be celebrating the release of Get Your Life at The Grotto Thursday night after a screening of Solarbabies presented by The Wondercrust Movie Watchers Club comedy troupe.  — Jasun Lee