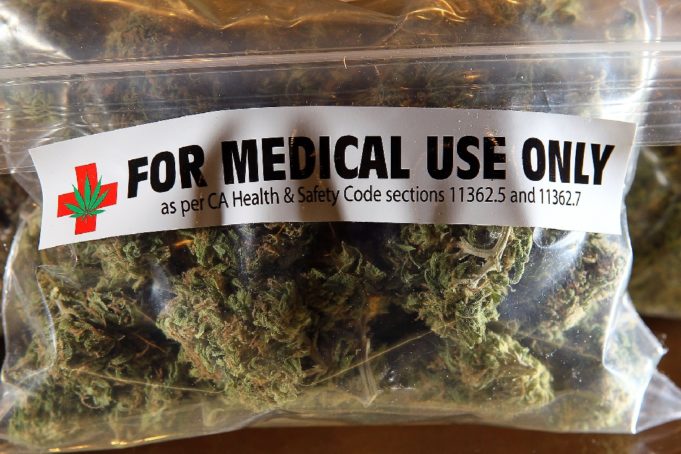 The U.S. Drug Enforcement Administration is sticking to its long-held belief that marijuana has no medicinal value and should be categorized as a Schedule 1 drug right alongside LSD, heroin, and cocaine. All those people who use marijuana for relief from various ailments are wrong.

“Hey, Granny, you ain’t needing help for arthritis and glaucoma when you puff the magic dragon — you’re just a stoned beeyotch!”

Ancient Chinese Emperor Shen Nung might have promoted cannabis as a useful medicine way back in 2700 BC, but he was obviously just a stoner who liked watching MTV while high.  And all those Africans and Native Americans from centuries ago who claimed that marijuana eased sickness? Get a job, potheads! How’s Big Pharma supposed to profit from home remedies?

The DEA based its decision on advice from the Federal Drug Administration.

“I dropped a hit of LSD and battled a 200-foot green monster, mainlined a bunch of heroin and nodded off in a train station for three days, and snorted an eight-ball of coke and destroyed 12 hotel rooms in one night,” an FDA employee never said. “But smoking a joint of Mellow Jello and laughing myself silly while watching Walk Hard for the fifth time ruined my life.”