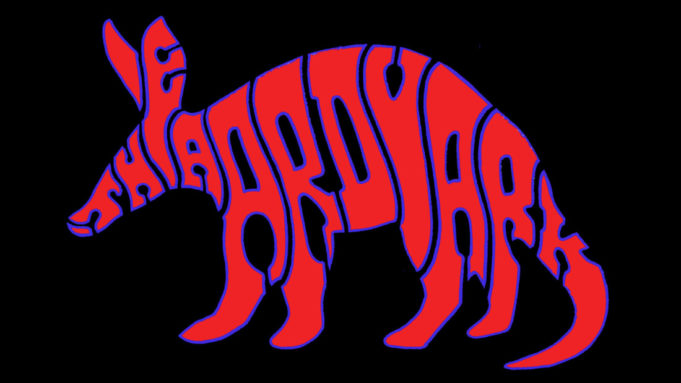 As I grow older and further away from my university days, I sometimes think that college kids get a bad rap for behaving badly at bars and restaurants. It was, after all, students who led many of our country’s most important civil rights protests. The ones today are our future leaders and whatnot. “Maybe,” I occasionally think to myself, “I shouldn’t be so judgmental of these high-minded, fun-loving kiddos. I too was once young, brash, and full of energy.” Then I go to a bar or restaurant filled with TCU frat boys and serostitutes, and I have to fight the urge to channel Dr. Phil and tell them how everything they think and feel is wrong.

Maybe it’s just TCU kids, but this time of year, the city feels like it’s infested with loud, entitled, obnoxious Kappa Alpha Pi Sigmoids, who all dress the same. They swarm bars like locusts in a lustful, never-ending quest for sensation.

All of that is to say: I was very surprised to find myself having a nice lunch at The Aardvark (2905 W Berry St, 817-926-7814) last week. It had been a year since I’d visited the TCU-area institution to see a friend’s band. That night, the dance floor looked like The North Face had sponsored a Caligulan orgy. It took all of my powers of concentration to block out the fights, vomiting, screaming, jostling, and smell of stale Jäger –– and all of it through the lens of a smartphone. These kids wouldn’t recognize one another if not for the decorative phone cases perpetually hoisted in front of their faces.

When some coworkers and I walked into the ’Vark on a weekday around noon, we had the bar to ourselves. Advantage: us. I’d never seen the place by the light of day or empty. The garage-style windows were open in the nicotine-stained dining room, and they ushered in air so hot, thick, and muggy, you could have sliced it like a bundt cake. The atmosphere was kind of like a grimy beer garden with rickety bar stools and long tables.

The whole reason we visited was because a buddy of mine raved about the kitchen’s barbecue, but the sliced brisket wasn’t on the tiny plastic lunch menu.

The bros in Flickerstick (R.I.P.) should be proud that their long-defunct alt-rocking band is the namesake of the kitchen’s spicy, fried green beans ($6.75). The little stalks of battered veggies had a nice kick.

Two of my guests opted for the insanely cheap daily feature: two cheeseburgers, fries, and a pitcher of Pabst Blue Ribbon for $12. If I were college-age, I’d be saving up tutoring money to be there every week.

But I went there for barbecue, and the BBQ Chicken Sandwich ($10.25) didn’t disappoint. The slow-cooked bird was melt-in-your-mouth good, and the chunks were drenched in a tangy sauce so thick it could fuel a Sherman tank. The accompanying pickles, onions, and jalapeños were all pedestrian, as was the Ben E. Keith-standard hamburger bun. But the meat won the day. The BBQ Chopped Brisket Sandwich ($9.25) served with the same setup was also a moist, tender, flavorful treat.

If you can divorce the memory of the Aardvark’s regular night crowd from its food, you’ll find a pretty good lunch spot –– just try not to go during the locust swarm.