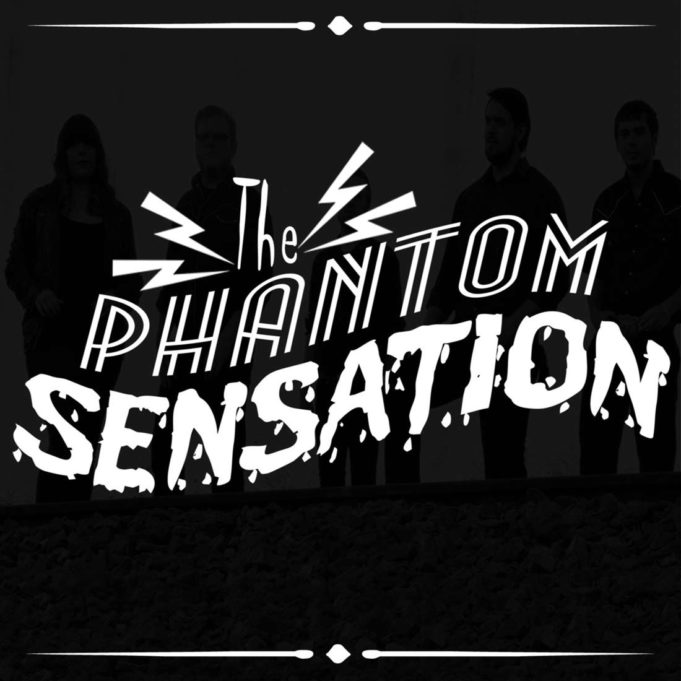 By the end of Blackgrass Express, the debut album by the Fort Worth-by-way-of-Burleson husband-and-wife folk outfit Phantom Sensation, you can tell their songwriting has been affected as much by movies as it has by punk. Each song unfolds with a beginning, middle, and end, a sequence of scenes in a larger narrative about a woman coming to terms with her own quest for revenge, stuck on a train peopled by souls damned from their own vengeance.

Genre-wise, this is the kind of roots music — bluegrass and folk are the sonic skeletons here — you might get into after you’ve decided to put down the Dropkick Murphys (or Flogging Molly) for a bit, maybe because you’re older now or maybe because you’re burned out on Irish tropes or are getting sober or once had a terrible time in Boston.

For a folk band, there are more electric guitars than banjos, and they’re crunchy and overdriven more often than not. The Newport Folk Festival goes electric here. Instead of playing to Stephen Stills, it plays to Stephen King. And while the choruses tread upon well-worn shout-along paths, the melodic interplay between Brandon and Jessica Burnette’s vocals lifts it above your middle school memories of bellowing Against Me! songs with your friends. Phantom Sensation’s melodies are as stirring as their choruses are hooky — plaintive harmonies on tracks like “Hollow” will probably give you chills. — Steve Steward