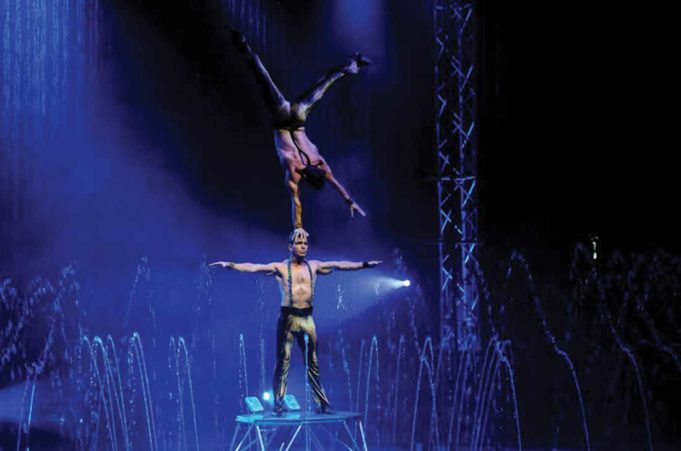 Wednesday 2 – It’s a different sort of evening at Four Day Weekend Theater. The comedy venue is hosting Kernel Live, a pitch meeting in which six different charities try to sell investors on their innovative ideas for bringing help to those who need it. The meeting starts at 6pm at 312 Houston St, FW. Tickets are $25-75. Call 817-258-8000.

Thursday 3 –Southwest Fort Worth receives a distinguished literary visitor this afternoon when Jacquelyne Mitchard comes to the local branch of the library. The author of The Deep End of the Ocean, The Most Wanted, and most recently Two If by Sea discusses the power of stories to shape our lives as part of the Fort Worth Library’s Wordslingers series. She appears at 6:30pm at 4001 Library Ln, FW. Admission is free. Call 817-392-5860.

Friday 4 –Sponsored by Lush Cosmetics, Trophy is a documentary about the bear hunting season in British Columbia, arguing that the deaths of hundreds of grizzly bears each year for trophies is unnecessary and cruel. Endeavor Cinema brings the film to you tonight as part of its monthly series. The screening is at 7pm at Funky Town Creative Arts Lounge, 1549 N Main St, FW. Admission is free. Call 214-251-5670.

Saturday 5  –Next week marks the Japanese festival of Shichi-Go-San, in which girls ages 3 and 7 and boys age 5 are prayed for, since such numbers are believed to bring bad luck. Your kids don’t have to be those ill-starred ages, though, to enjoy the annual Fall Festival in the Japanese Garden, with its martial-arts demonstrations, tea ceremony, arts and crafts, and koto music. The festival runs today thru Sun at Fort Worth Botanic Garden, 3220 Botanic Garden Blvd, FW. Admission is $4-8. Call 817-392-5510.

Sunday 6  –Jimmie Johnson races for history at the AAA 500 this weekend. The driver, who has won both the Sprint Cup and the Texas Motor Speedway race six times, looks to tie auto racing legends Richard Petty and Dale Earnhardt Sr. for the most NASCAR championships. The green flag waves at 1pm at 3525 Lone Star Cir, FW. Tickets are $49-160. Call 817-215-8500.

Monday 7 –A former TCU piano student who’s now pursuing another diploma at SMU, Mikhail Berestnev is also the pianist for the First Jefferson Unitarian Universalist Church. That’s where the Russian native will play his recital, which includes Nikolai Medtner’s clever Improvisation No. 1 and Scriabin’s ecstatic Fifth Piano Sonata. The concert is at 7:30pm at 1959 Sandy Ln, FW. Tickets are $5-10. Call 817-377-0688.

Tuesay 8 –North East Mall entertains its customers all this week and next with a European-style cirque. Cirque Italia is an animal-free show that uses a 35,000-gallon tank of water with fountain jets to complement its acts, 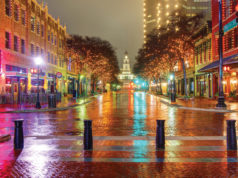 Best Things to Do Every Week