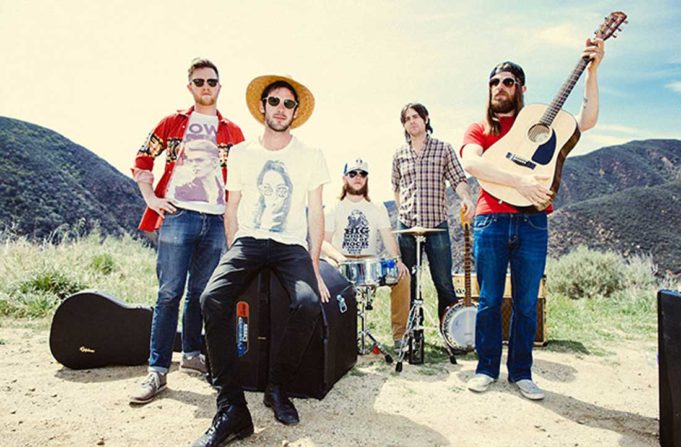 For a brief moment a couple years ago, the gritty, dirty, Stones-honoring Longshots looked like the Next Big Thing. They had the pedigree: co-fronted by a former chief songwriter of the beloved Hanna Barbarians and two singer-songwriters with some heavy indie-Nashville connections, with another former Barb on the drums. The Longshots also had major buzz, which is what happens when you’re young, good-looking, and about town. The band punched out a handful of singles, EPs, and albums, all helmed by some of the best in Fort Worth: 2014 Grammy winner Jordan Richardson (Son of Stan, Ben Harper, Oil Boom), Robby and Jennifer Rux from Dreamy Soundz (The Cush, The Fibs, Year of the Bear), and AudioStyles with Taylor Tatsch (Maren Morris, The Orbans, Jetta in the Ghost Tree). The Longshots’ self-titled 2014 debut came out on Mock Records, part of the Frenchkiss Label Group (founded by Strokes frontman Julian Casablancas). In the early days, Austin’s Pau Wau Records released a split 45 with Pujol, a Nashville band on Jack White’s label (Third Man Records).

At the time, co-frontman Joey Gorman told me, “It’s the most excited I’ve been in my entire life. I’m ready to milk it for all it’s worth, and I’m happy to be in a band with my brothers and best friends. We’re all equally motivated. … I’ve always wanted to combine the three things I love: not working a 9-to-5, traveling, and playing music. … The fire hasn’t been this strong since it started.”

After a tour through L.A., Chicago, Denver, Nashville, Albuquerque, and Austin for South by Southwest, The Longshots went back to writing and recording. In the summer of 2015, the band put out the 45 Mucho Mango, also on Mock. The whole time, Gorman had been telling me his band also had a full-length album on the way. Even though the Fort Worth scene was changing, becoming more corporate, in a sense, and even though some of the Longshots were changing –– co-frontman Alex Zobel got clean and sober, and new drummer Brady Hamilton had gone ahead and gotten hitched –– Gorman still sounded excited.

“Things are moving so quickly in an awesome way,” he told me. “We’re actually focused for the first time, and it’s funny what that can do.”

Now that that album, Inhaler, recorded with Tatsch, is about to be released –– Friday at The Grotto – The Longshots have become a sort of footnote. 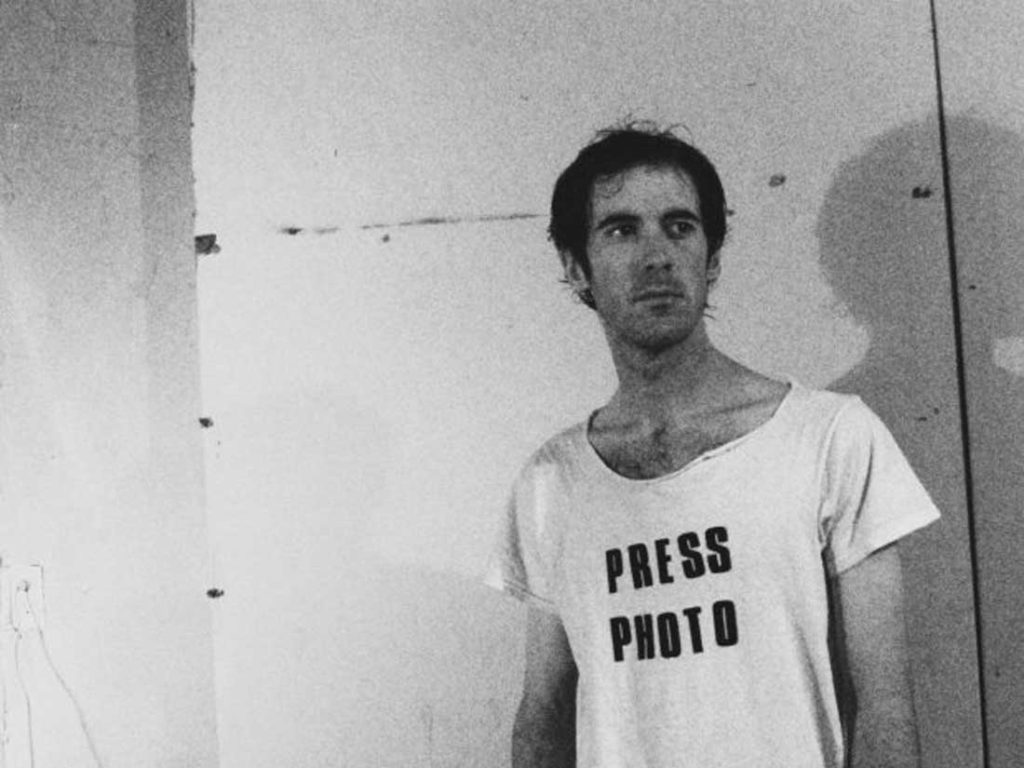 The original source may now be Joe Gorgeous, Gorman’s clean and retro-poppy answer to the rowdy Longshots. In anticipation of the trio’s debut record, the July EP The Ugly Truth, the Georgia-based pop-culture site Paste premiered the video for the single “How Bruce Lee Died” that March. You wonder if the buzz behind The Longshots has just now transferred over to Joey Gorge.

There’s a lot of starpower in play. Along with former Fort Worthian and Longshot Parker Donaldson (Spider Friends), The Ugly Truth features contributions from two members of Nashville’s Kopecky Family Band, a signee to Dave Matthews’ ATO Records: multi-instrumentalist Markus Midkiff and lead guitarist Steven Holmes. The album was recorded in Nashville last November at The Glass Onion with J.D. Piner, who co-produced the EP with Midkiff.

Maybe the kind of music blasted out by The Longshots had fallen out of vogue. Not metal enough for The Edge (R.I.P.) and too punk for KXT, the sound was built for a live audience. And in the Fort, there just aren’t very many places for the kind of wheels-off rock in which The Longshots specialized. And touring? How you gonna do that when one of your band members is married and the other (Zobel) has moved out of state?

Based on The Ugly Truth, Joe Gorgeous is perfect for the current local scene: low overhead, lots of catchiness.

The band will be joined on Friday with proto-punks War Party and electronic nihilist preacher Squanto.

Though The Longshots won’t be performing, Inhaler will ring through the PA system. Cover is $7.