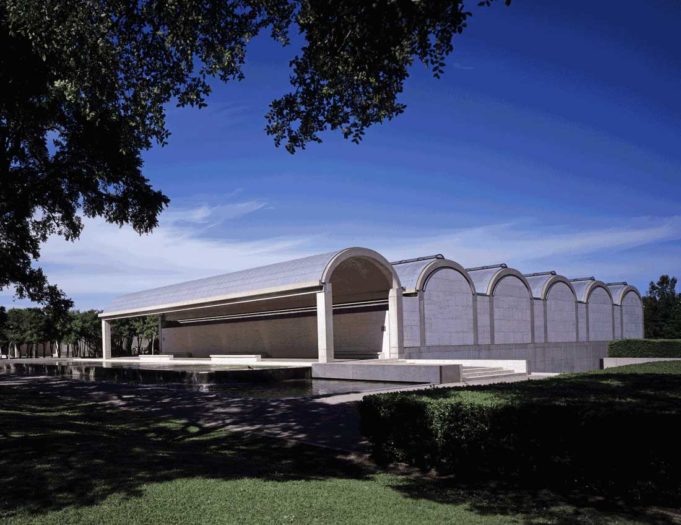 The construction of three new hotels in three relatively equally popular parts of town isn’t a bad thing, inherently. Erecting more places for more visitors must mean the local economy is doing well and that our city has something to offer the wider world. (Or at least Cleburne.) In the Stockyards, where Courtyard by Marriott’s massive new hotel is almost done, what’s on offer is the Old West and flip-flops with bottle openers in the heel. In the Near Southside, where ground is soon going to be broken on a boutique (read: small-ish) hotel, the neighborhood of Fairmount, known for its walkability and diversity (bearded hipsters and clean-shaven hipsters), is the main attraction. And in the Cultural District, it’s a cool science center and three-and-a-half world-class museums: the Amon Carter Museum of American Art, the Modern Art Museum of Fort Worth, and the Kimbell Art Museum and Piano Pavilion. As critic at-large Lauren Phillips explains in great detail in our Art section (pg. 18), the Kimbell will soon end up in the shadow of Hotel Renovo, a 10-story, 170-room structure by the Western Illinois developer Heart of America which –– until Kimbell brass and other folks complained to city council last week –– started out 12 stories with 200 rooms.

Why so gargantuan? And so gargantuan while literally right across the street from one of the most stunning and best respected buildings on the planet? Because the city had said that to receive some tax incentives, Heart of America’s hotel had to be a minimum of 200 rooms, and to reach that amount on that particular plot of land, 12 stories was required. After the complaints lodged at city council, the number of rooms was lowered. Now it’s back to the drawing board for Heart of America, and hopefully that drawing board includes contributions from Zaha Hadid or Rem Koolhaas or Herzog & de Meuron or some other architect or firm on the level of Philip Johnson (the Amon Carter), Tadao Ando (the Modern), and the Kimbell’s Louis Kahn and the Pavilion’s Renzo Piano.

It’s not going to happen, so we need to brace ourselves for the reality.

“What’s the big deal?” I hear you grouse. “So one building isn’t like the others? Who cares.”

The big deal is that part of the reason the Cultural District is so attractive, evidently to lots of people who would shell out lots of dough for nearby hotel rooms, is the buildings themselves. Also, what’s stopping another crummy design from coming along, now that the area has been opened to allow for a McHotel? All that comes after that is a Dollar Store and a Circuit City.

At the meeting, councilmember Dennis Shingleton, whose District 7 encompasses the Cultural District, proposed a few changes that were accepted and approved unanimously, including the new lower height and smaller room requirements, plus lowering the overall minimum construction cost from $47 million to $41 million and increasing the term of the lease from 16 years to 18 years. (The city owns the land.) What Shingleton didn’t request was for a Pritzker Prize winner to be responsible for the design. With the handiwork of four other Pritzker Prize winners on the same block –– some cities don’t even have one Pritzker Prize winner! –– having a Pritzker Prize winner design Hotel Renovo can’t be too much to ask. Actually, it should be Requirement No. 1.