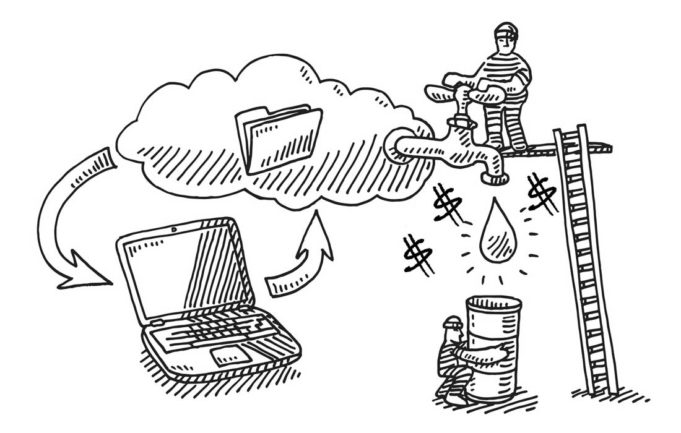 Whether you choose to use your time online looking for restaurant recommendations and cute cat videos or searching through shady websites that we dare not mention, your browsing history isn’t anyone’s business. That is, unless someone’s paying.

Last week, Congress voted to pass a bill that, among other things, will scrap a previous Federal Communications Commission rule that required telecommunications carriers to “inform customers about rights to opt in or opt out of the use or the sharing of their confidential information” and adopted “data security and breach notification requirements,” among other things, according to the resolution summary.

The Republican-proposed resolution allows Internet Service Providers such as Verizon, AT&T, and Comcast to sell your data, web browsing habits, and other personal information to advertisers without your consent. The bill skimmed through the House and Senate regardless of opposition from Democrats, who saw it as a benefit for corporations at the expense of Americans’ privacy.

“My Republican colleagues have actually paved the way for multibillion-dollar companies to make even more money off of their consumers by monetizing some of the most intimate details of their lives,” said Minnesota Democrat and critic of the bill Sen. Al Franken during the first session of the 115th Congress.

The switch was a direct response to the bill that Congress passed.

HTTPS is used to protect online activities such as bank and online shopping transactions. MindGeek’s incorporation of the protocol should do the same for the websites.

There are ways to protect your other online habits. Two websites that are designed to protect you from network surveillance are DuckDuckGo and Tor Project. DuckDuckGo is a search engine dedicated to user privacy, and Tor Project is a free software download that defends you against surveillance that threatens personal freedom, privacy, and state security, according to the companies’ websites.

Using special search engines and downloading software may seem like a lot of work to protect your privacy when you feel like you have nothing to hide. The better question, however, is do you have something to protect? Like the right to privacy in your own house?

Government whistleblower and ex-patriot Edward Snowden became a controversial figure after releasing classified info in 2013 that revealed the mass surveillance programs at home and abroad by the National Security Agency, the federal government’s cryptology experts. Snowden is a hero to some, a traitor to others. We like his moxie and agreed with him in 2015 when he said during an “Ask Me Anything” session with Reddit: “Arguing that you don’t care about the right to privacy because you have nothing to hide is no different than saying you don’t care about free speech because you have nothing to say.”