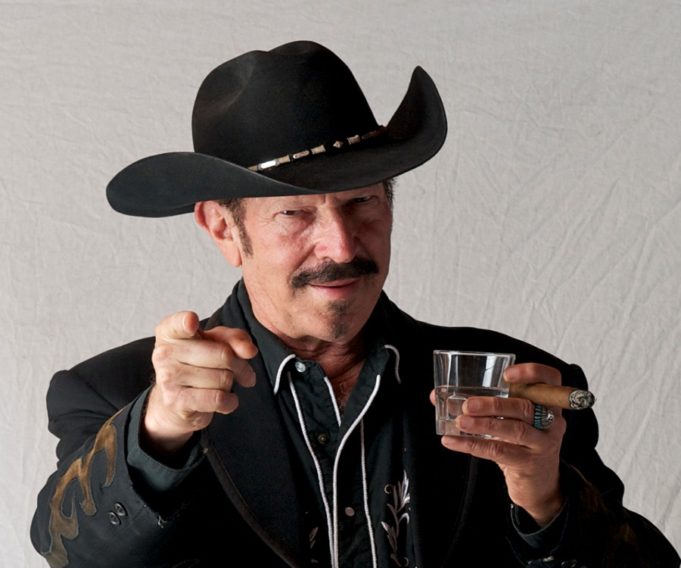 1) There’s gotta be an alternate reality where outlaw country singer and author Kinky Friedman really is the governor of Texas, but in this universe, the Kinkster is luckily still an entertainer. He’ll be at Shipping & Receiving (201 S Calhoun) on Friday night performing his songs and regaling the audience with wryly subversive asides and tall tales. Tickets are $20, available at this hyperlink.. If you’ve never heard of Kinky, here’s what you’ll be getting into:

2) The West Side gets irie on Friday when three reggae-fied bands hit up the Ridglea Room (6025 Camp Bowie): long-running locals Sally Majestic, Dallas’ Bum Lucky, and Arlington-based Idol Job drop the dub stylee starting at 9pm. Cover is $10, and doors are at 7. Here are some smoky grooves, courtesy Bum Lucky:

3) In the parallel universe described up there in item 1, people in Texas are probably just fine with Planned Parenthood, but in this one, the embattled women’s health organization needs all the help it can get; on Saturday, the Boiled Owl (909 W Magnolia) is hosting a benefit show called Sisters of Solidarity for Planned Parenthood, featuring the desert psychedelia of Austin-based duo Sheverb, and local post-punk bands Toy Gun and Bitch Bricks the suggested donation is $10, and it all goes to Planned Parenthood of Greater Texas. Check out this Sheverb video, apparently filmed in an old boxcar:

4) Saturday at MASS (1002 S Main), Nashville roots rockers The Pollies headline a show featuring Denton’s Daniel Markham, and local song dude Kevin Aldridge and the Appraisers. Fans of Tom Petty and fussed-over guitar tones will enjoy this, but it’s also great if you’re into solid hooks and the indelible influence of classic rock on American songwriters. Cover is $7, doors are at 8, and KA and the A’s go on at 9ish. This is the Pollies:

5) Lola’s Saloon (2736 6th St) has a pretty bitchin’ four-band metal show for the reasonable price of $10; doors are at 8 and the bands start at 9pm with VEACH, who are followed by Blackstar Republic, Project Rogue, and old skool heavy hitters Scrap Iron  in the headlining slot. Here’s a Blackstar Republic video: