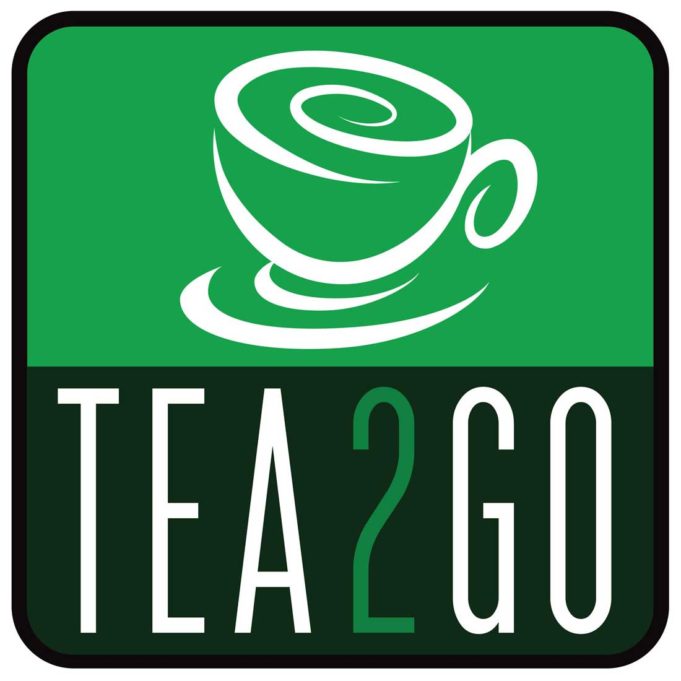 Last Saturday, the Fort Worth Star-Telegram wrote a damning article about Tea2Go advertising a “Harvey Party.” The day before, the Montgomery Plaza tea retailer had sent out a text to customers enrolled in a rewards program, offering $1 off boba teas and frappes. “Mention ‘Hurricane,’ ” the text read.

Reporter Matthew Martinez could hardly contain his disgust. He referred to search-and-rescue efforts and widespread damage, and he ended by saying the “financial toll of the storm was expected to reach billions of dollars, but by all means, have that discounted tea.”

Tea2Go manager Ernie Nycz agreed that the text was “ill-advised.” But he said it went out on Friday before the storm had hit land and after it had been downgraded to a Category 2.

“Obviously,” he said, “it became a huge storm. Our hearts go out to anyone who suffered. We’ve even had some people come into the store who are evacuees.”

And the text wasn’t posted on social media or sent out as a press release. Martinez, Nycs said, just happened to be one of the customers on the rewards program list.

Today (Wed, Aug 30), Tea2Go is selling two drinks for the price of one, with all of the money going to hurricane relief efforts, Nycs said.

Did you even know there’s a place called Tea2Go? Now you do.