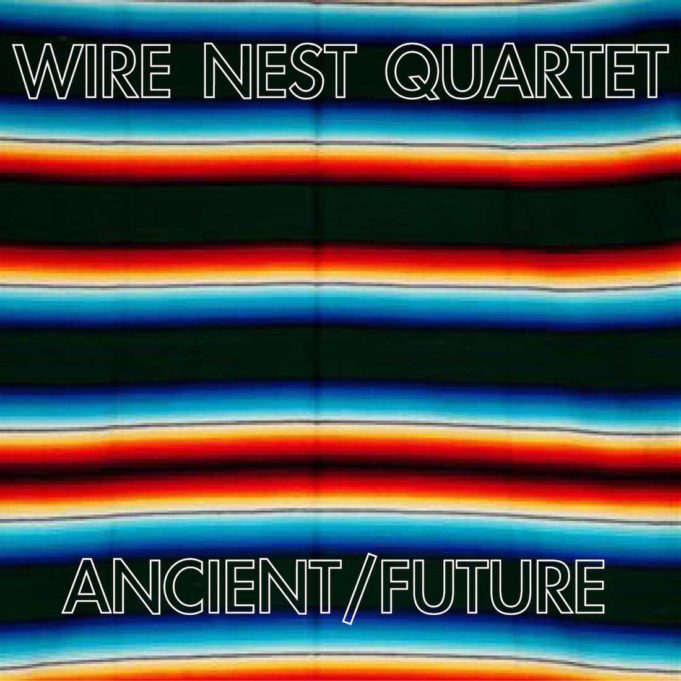 Clocking in at a little more than 10 minutes, “Ancient/Future” bears all the hallmarks of Wire Nest’s previous recordings: fluttering, dubbed-out guitar textures and the spacey whirl of delayed drums and sampled noise. With the addition of Holloway and Veliz, the song could easily fit into Sub Oslo’s live repertoire. That’s no surprise, given that the four of them make up half of Sub Oslo, and, as such, “Ancient/Future” is easily the most reggae-fied material of all of Wire Nest’s output –– its closest companion is probably “Howlin’ Dub” from 2013. Perhaps inspired by his Sub Oslo bandmates, Cervantes’ guitar patterns are heavy on the upbeats, though the sonic manipulations of Nuckel’s mix keep it from flying to a Jamaican getaway. Rather, the aural mélange evokes a trip to the farthest reaches of the galaxy. If there’s a movie that goes with this, its entire plot would transpire over the course of a hyperspace trip.

Now, my listening experience is colored by a childhood diet of ’70s and ’80s B-movies, and yours may differ in the details. But overall, both are suitable for afternoon walks. It’s interesting the way an eddy of swirling leaves synchs up with these recordings, especially if you’re prone to flights of imagination. 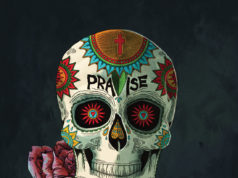