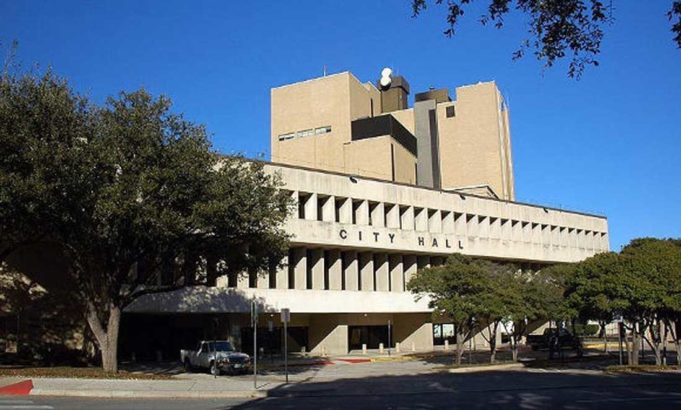 Fort Worth City Councilmembers did right three weeks ago by temporarily postponing discussions about the battered pension system. The pension that funds the retirements of city employees, including firefighters and police officers, is facing a $1.6 billion shortfall and eventual insolvency. Changes must be made, and they will require painful decisions, such as increasing employee contributions in the future, meaning less take-home pay.

Part of the reason the pension has become destabilized is the pressure exerted by the Fort Worth Police Officer’s Association and the Fort Worth Professional Firefighters Local 440 over the years. These labor groups are powerful forces in local elections. The police group especially. Resisting their demands and incurring their wrath (in the form of well-financed political opponents) can make it tougher for candidates to become elected or re-elected. Most local politicians have gone along to get along, contributing to the financial mess the system faces.

The labor groups aren’t doing anything wrong or unethical. They are playing the political game, but sometimes your successes can pave the way for an ultimate bellyflop.

The pension fund is paying out about $195 million a year while receiving far less in contributions. Currently, taxpayers contribute about $90 million per year. Employees fork over $32 million. Basic math shows the net result –– a $73 million annual shortfall. Unless something is done, the pension would begin drying up in 25 or 30 years, which could lead to increased taxes, cutbacks in core services, and layoffs of city employees, including police officers and firefighters.

We understand that cops and firefighters want high salaries and good benefits. Without those things, recruits are harder to find and keep. Still, the country and its economy have shifted. Pensions have dwindled in the private sector, while the public job sector –– cities, counties, states, feds –– continue to provide pensions that can sometimes pay someone more in retirement than he or she earned as an employee. But whose fault is that? Not the recipients.

Blame could be placed on pension managers, who sometimes overestimate the potential market returns that are relied upon to fund the pensions. Or pension leaders might have made unwise investment decisions, such as in Dallas, where the Dallas Police and Fire Pension System sank a small fortune into several questionable investments that didn’t provide the anticipated returns.

Traditional pensions, meanwhile, have faded in the private sector as workers have begun funding their own retirements through 401(k)-type accounts. Public pensions keep roaring ahead, with an estimated 22 million Americans –– about 14 percent of the workforce –– working at public jobs. Most of their pensions are financed by local, state, and federal systems, according to a 2017 Forbes article.

Also, people are living longer. The average life expectancy in the United States is about 79, five years more than in 1980. This puts more financial pressure on pension systems.

New policies need to be hammered out, but it seems distasteful to talk about things such as increased life expectancies this close to Hull’s death. City leaders are giving him the respect he deserves for paying the ultimate sacrifice while doing his job.

In Fort Worth, 58 police officers have died in the line of duty dating back to the 1890s. Keeping the city safe is a demanding, dangerous job that requires decent pay and benefits. Overseeing the system requires adhering to the principles of basic math, common sense, and political will. Sometime soon, while still giving respect to first responders for their service, politicians need to make changes, whether that includes boosting employee contributions, reducing cost-of-living increases, or, most preferably, coming up with solutions that don’t require breaking promises made to thousands of former and current employees.