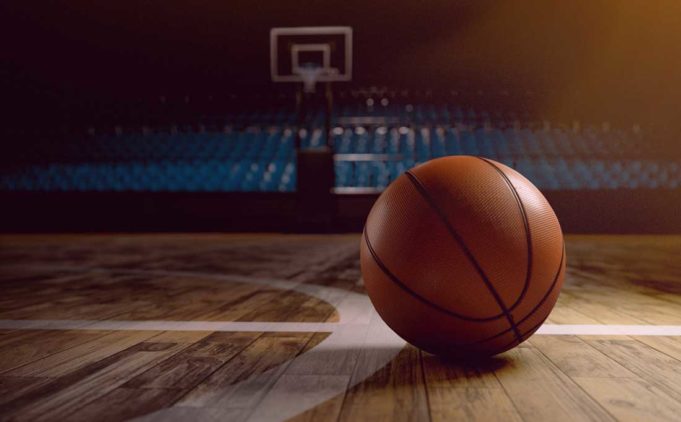 This football season was a hard spike through the heart but ended on a high note with TCU’s selection to the Cheez-It Bowl. That’s not a misprint. The Cheez-It Bowl. In Phoenix. Let’s play a game of never have I ever … heard of this bowl. Some crunching revealed that it was established in 1989 and has operated under 10 different names, the longest of which is the Insight Bowl. Kellogg’s succeeded sponsorship from Motel 6, so hopefully bowl-swag bags will contain cheesy treats in lieu of bed bugs. Nobody can deny that Cheez-Its taste awesome. The Frogs are slated against a Pac-12 opponent for the third consecutive bowl season, the Cal Golden Bears. The asinine collegiate bowl system dictates we wait more than three weeks to play, so there is ample time to dissect every detail and talking point of the first-ever contest between the teams. Until then, it’s time for fewer players, a bigger ball, and more volatility.

High Expectations
Head coach Jamie Dixon continues to bring national fame to TCU men’s hoops. The Tourney appearance last season boosted prospect interest, and Dixon wrangled the 35th-ranked 2018 recruiting class. The Frogs leapt into this preseason AP-ranked 20th in the land. I’ve always been of the mind that Horned Hoops operate better from an incognito profile, but those days are fading fast.

Fresh Forwards
Dixon is missing the services of graduated forwards Vladimir Brodziansky and Kenrich Williams for the first time during his coaching tenure. Also, the sure-shooting Slovakian Brodziansky departed for the Spanish league, while rebounding machine Williams is attacking the G-league of the NBA on assignment from the New Orleans Pelicans. Literally and figuratively, they left large shoes to fill. Yuat Alok, a 6-foot-11-inch junior college transfer, has stepped into the paint and up to the challenge. Alok was the No. 3 junior college prospect. The services of a center are not necessary for every team, but a luxury enjoyed when available. Redshirt freshman Kevin Samuel is the first true center to play significant minutes for Dixon. The seventh-ranked high school prospect in Texas in 2017 spends more than half the game on the court and averages just south of double-digit points in the paint while boasting the best rebound numbers for the squad. Another fresh-faced 6-foot-11 player is encouraging for a team that looked undersized compared to conference foes in past seasons.

Good Ol’ Guards
Senior Alex Robinson and juniors Jaylen Fisher and Desmond Bane are the high-octane jet fuel for this Frog funny car. Fans will rarely watch a court without two of these three flying around. Robinson shoulders primary point guard duties, especially with Fisher playing controlled minutes as he returns slowly after a September surgery on his right knee. Robinson spends almost the entire game on the floor and averages more than 13 points per game while tallying more assists than any other player by a long shot and hitting his three-balls better than half the time. Besides having the best name, Bane is the best scorer. The junior is the offensive catalyst and hustles to more rebounds than any other guard. Through six games, it seems that for better or worse, the offensive output is heavily dependent on Bane.

Rapid-Fire Recap
The Frogs’ opener against Cal State Bakersfield underwhelmed with a five-point victory over an unimpressive Roadrunner team that outplayed TCU in the second half to put the game in question. Oral Roberts didn’t fare as well, losing 79-62 with the help of Bane and Robinson, who combined for an impressive 45 points. The Fresno State Bulldogs came to town and stymied the Frogs, who trailed by two points at halftime. Bane exploded for 23 points to elevate his teammates to a 77-69 victory and unbeaten status through three games. There would be no long pre-conference undefeated streak for the Frogs like last year. The Lipscomb Bisons dealt a second-half barrage of three-pointers that stymied Dixon’s squad. In defense of the Frogs, Lipscomb has the most experienced NCAA Division I team this year and is 6-1 to this point. The hooping Horned Frogs bounced back from their lackluster 64-point output by defeating Eastern and Central Michigan handily, scoring 87 and 89 points respectively. The season is six games in, and our guys are 5-1 but have been dropped from the ranking after their Bisons bout. They visit familiar foe SMU late Wednesday night in Dallas and go stargazing Friday night against the USC Trojans in Hollywoodland.