Are you tired of end-of-the-year lists yet? No? Good, because we’ve got one more for you –– and it’s the big one.

After listening to god-knows-how-many 817-based acts this year, we –– after much discussion, high-pitched screams, name-calling, and secret texts–– picked these 20 as the standout albums of our last trip around the sun.

What you’ll notice about these records, and what was in many cases the deciding factor between which albums made the list and which didn’t, is that they all sound good. It was truly a banner year for production –– even the DIY joints sound professionally made and polished. So as we congratulate the bands on their hard work and badassery, we should also raise a glass to the many talented sound engineers and producers who are advancing the cause of local music.

As always, we hope you enjoy this list, and you save some high-fives for the acts we included. All middle fingers go to eric@fwweekly.com. –– Eric Griffey 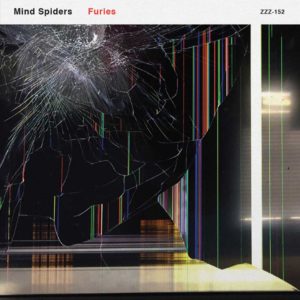 The Fort Worth/Denton synth-punk trio’s latest sees them digging deeper into electronics, with synthesized bass and electronic drums honing their attack into absolute mechanical precision. Songs like “Never like That” and the title track are high-minded and relentless sonic assaults –– what the Terminator’s hunter-killer ships might listen to as they go about their business eradicating humans. 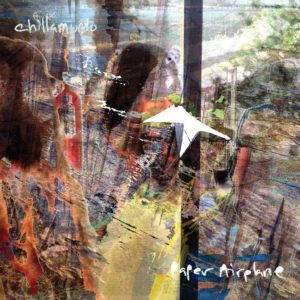 3. Gods of Biomechanics, Mountain of Smoke 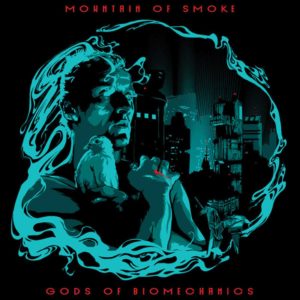 Mountain of Smoke’s second album furthers the super-heated Blade Runner-fixated sludge metal the trio poured upon the world with their self-titled debut. With their own take on the film’s characters and mythology, as well as by adding a third member on lap steel, these pioneers forged a futuristic nightmare of psychedelic sonic carnage. 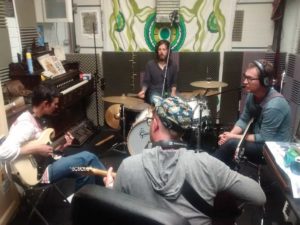 Beginning with the wintery hymn “November,” the lavender-scented highlands of the scenic British atoll where the album was recorded –– and from which it draws its name –– are deeply infused into this EP’s three tracks. The damp, foggy grayness makes for a cooling salve to apply to the burns we’re still happily nursing from the five-piece’s last album, Transcendental Heatwave. 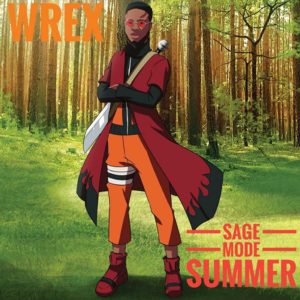 Wrex’s summer release is an interestingly direct address to his listeners (i.e., the intro, “Problems, We Have None”), spiced with plenty of nods to anime and superheroes (“Blue Hair Vegeta Flow,” “Bruce Wayne Flow”) and tite team-ups with top local MCs like Juma Spears and 88 Killa. Over beats that alternate between banging and dreamy, Wrex waxes spiritual and flexes physical with limber lyrical ripostes and introspective rhymes.

Sadly, War Party’s third full-length is rumored to be their last. And if this is the case, they’re departing with their most developed and adroit offering yet. Principal songwriter Cameron Smith’s nervy introspective wit is at its sharpest, while the band’s synth-driven post-punk stylings are in peak form, ensuring that the thing they’re really destroying is our hearts as we mourn a potential future without them.

The indie-rock five-piece made a point to get political on their latest, not necessarily taking one side or the other of the MAGA-divide but instead opting to address the tribalism that’s infected American discourse. Though frontman Sean Russell’s lyrics have more bite than usual, he still grabs your ears with sugary pop hooks and anthemic rock’n’ roll crunch.

With tranquil and alluring songs like “Rise” and “The Only One,” singer-songwriter Rachel Gollay’s beatific harmonizing is buttressed by comminute drum pads and oceanic synths, taking her unique blending of thoughtful acoustic folk and sophisticated electronic pop to unseen new heights.

Building on a foundation of classic emo and shoegaze influences, Trauma Ray’s debut aims for the outer reaches of the universe with high-volume clang and spacey guitar explorations shot across the void on sunny major-key chord forms and dreamy vocals that drift about like an untethered soul. 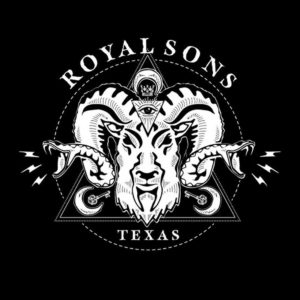 Royal Sons’ personification of sex, drugs, and rock ’n’ roll manifests itself in their debut album with the cocksure strut of Mick Jagger in skintight pants. With spins on bar fights, S&M, anarchism, and the devil, it’s 11 songs of all the things your mother warned you about.

Clint Niosi’s latest translates his interest in film scores into an album of noir-tinted blues vamps that tread across some appropriately dark ideas –– uncertainty, despair, and the implacable march of time. Yet for all that melancholy, the band he assembled for the record gives the material a hefty shot of lateral shake, giving Daedalum’s doom and gloom an inescapable groove.

As they did with their debut four years ago, The Fibs seemed to coalesce into (re)existence out of nowhere like a chimerical darkwave spectre. Now with Dreamy Life’s Jennifer and Robby Rux rounding out the rhythm section, Preston Newberry’s blood-lusty post-punk is once again haunting our grateful eardrums.

Clay Perry’s flow certainly fits into the realm of this era’s popular laconic Soundcloud wordsmiths, but his spiritual-focused lyrics feel a lot weightier than aimless bars about Xanax. Perry’s clever couplets easily stick in your brain, as does his message, which preaches the gospel of finding what’s true in the world.

With this five-song love letter to her daughter Maris, singer-songwriter Mara Lee Miller, better known as Bosque Brown, returns to wax poetically on love and maternity with songs tenderly crafted and cared for as only a mother could.

McNeal’s sophomore release has enough steel guitar to make you think it’s country, but the well-traveled troubadour’s latest succeeds in evincing a roots-oriented take on psychedelic indie-rock, like a modern interpretation of the Grateful Dead, filtered through a lens that’s decidedly shaped by Cowtown.

Dynamic Panic Volcanic frontwoman Ansley “The Destroyer” Dougherty emerged with her debut solo album. Straying from her black-clad hard-rocker roots, Ansley’s brightly colored and serene pop is as thought-provoking as it is uplifting.

17. In Lieu of Flowers, The Daybreak Hits

Ryan Higgs’ long-gestating new project finally saw the, um, light of day this spring, and it was definitely worth the wait. The veteran rocker wears his affinity for the best of ’90s indie-rock like a Weezer patch on his sleeve, but the crew he assembled –– the record’s roster is a who’s who of some of Fort Worth’s favorite players –– allows his songs to explode into shimmering, sing-along guitar-pop glory.

Lamberth Carsey’s 9-song exorcism of heartbreak and self-reflection recalls late ’90s minor chord-driven emo pioneers like Sunny Day Real Estate and Mineral, but his surprising choice of auto-tuned vocals pulls this concept album about living in the back of a van into the now.

Convoy & The Cattlemen saddle up the ol’ Cabriolet again with their signature sound, a twang-heavy stomp through C&W traditionalism that still bears the DNA of its members’ punk and metal roots. “Three Alarms” might sound like it goes with a pearl snap shirt and cowboy hat, but its sheer velocity is all bullet-belt and DRI patches. Though it’s only a taste of their upcoming sophomore full-length, Division Dive is a total blast to spin.

Much is made of TTT’s median age of 17 and of singer/guitarist Ruby Lewis being the progeny of local rock royalty, but these facts, while fun, unfairly ignore what the group truly deserves to be recognized for. They flat-out write prodigiously relatable, refined, and infectious indie-pop.