Oh, no! My Top 10 list is the start of my annual avalanche of movie coverage that exhaustively recaps all the movies I saw in the last 12 months. This year, we’re starting with directors who made their start in 2018. If you’re not familiar with my ground rules: Directors who graduate from shorts to their first feature are eligible for this list, directors who moved from feature documentaries to fiction are not. And since I always mention filmmakers who needed at least one film under their belts before they broke through, here’s a shout to second-time filmmakers Vivian Qu (Angels Wear White), Sam Levinson (Assassination Nation), Ali Abbasi (Border), Liu Jian (Have a Nice Day), Panos Cosmatos (Mandy), Chloé Zhao (The Rider), and Leigh Whannell (Upgrade). 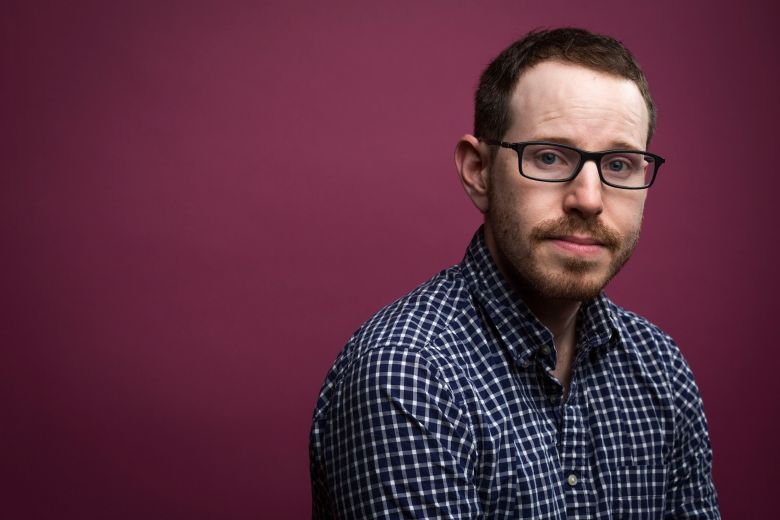 I didn’t put Hereditary in my list of the year’s best movies, but I did so admire what he did with it. The 31-year-old AFI Conservatory graduate would probably make this list just for the scene with Charlie in the car, but he also created a distinctive look for his film. Lots of horror filmmakers use dolls to scare us, but Aster found fear in dollhouses replicating our deepest fears. The family in the film truly seems cursed, which is surprisingly rare in horror.

Three years ago, he was doing his stand-up act to a packed house at TCU. This year, the 28-year-old from Massachusetts (who’s also a sometime actor, songwriter, and published poet) showed a remarkable insight into the mind of a preteen girl in Eighth Grade. In a year when lots of filmmakers suddenly showed insight into just how the internet works, Burnham fashioned an affecting drama out of a girl’s struggle to live up to her own social media image.

Here’s the spot in my end-of-the-year coverage where I recall just how much I enjoyed Blockers. This comedy wasn’t just the funniest movie of the spring, but also remarkably generous in its spirit towards both its teens and its adult characters who are desperately, misguidedly trying to prevent their daughters from having sex on prom night. It’s all down to the 44-year-old writer of the Pitch Perfect movies, making great use of her actors.

The 27-year-old native of Washington state said he cast John Cho as the lead of Searching because he wanted someone who looked like his parents’ colleagues in Silicon Valley. In doing so, he not only struck a blow for Asian-American representation, he also made a gripping little thriller that took the gimmick of having the story take place entirely on computer screens and stretched the limits of what we thought possible from it. 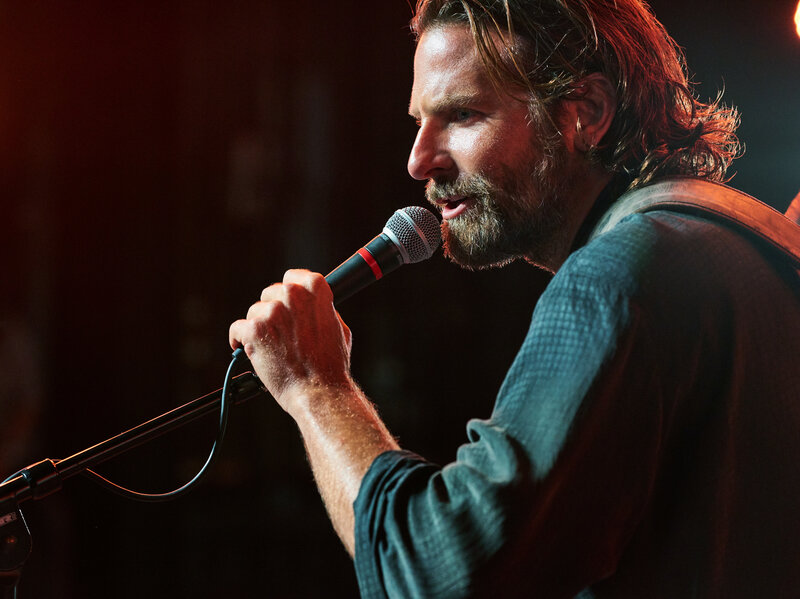 I guess there’s no need to tell you who this guy is. Maybe the rockist tropes in the script of A Star Is Born were outdated, but his casting and direction of Lady Gaga in the lead role wound up cutting against that anyway. Besides his contributions as an actor and singer, he also brought additional depth to this well-worn story, and his handling of the male protagonist’s suicide was appropriately brutal.

Marvel thinks women can’t do action films, but they should try out her Revenge, a thriller about a woman at a secluded North African resort gaining retribution on the three rich men who raped her and left her for dead in the desert. The director, who came up through French television, made good use of the sparse location and executed a great tracking shot of the last surviving rapist being hunted down in his villa that’s worth seeing the film for all on its own. 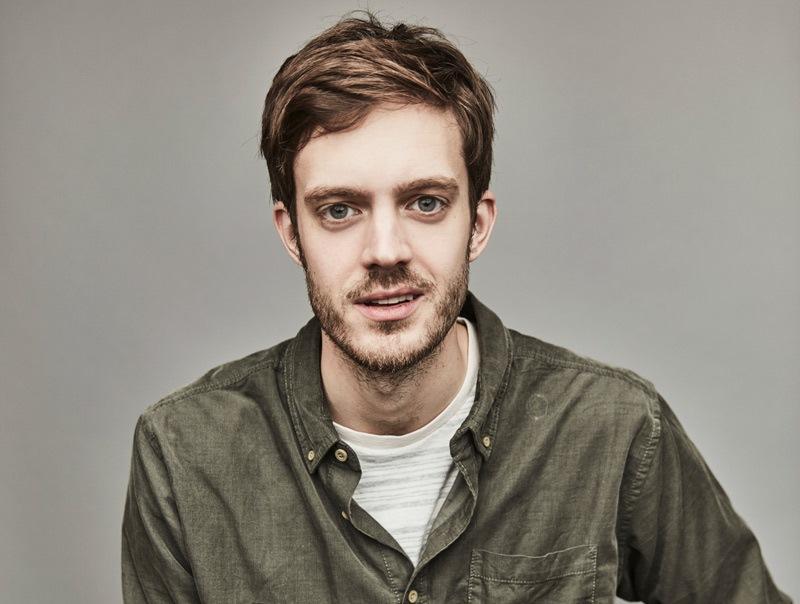 The 28-year-old native of St. Louis won an Obie Award as part of the Youngbloods group of playwrights with New York’s Ensemble Studio Theatre. He originally wrote Thoroughbreds as a stage play, but made it into a film when he realized the medium would suit the story better. The movie sported some of the tastiest dialogue in this year’s films, but also found the warped tenderness at the heart of his story about teenage killers.

The 37-year-old Israeli filmmaker needed eight years of making short films before finally securing funding for The Cakemaker, the year’s best food movie. The austere visual approach of this story about a gay German baker who travels to Israel to find out more about his recently deceased married boyfriend was set off skillfully by the extreme care with which he filmed the making of Black Forest cakes and stuffed peppers.

A Mexican directed one of the year’s best movies about relations between whites and African Americans in Blindspotting. The 30-year-old Mexico City native is a seasoned veteran of his hometown’s theater scene as well as a director of music videos. He seamlessly negotiated the demands of feature film in this story of an ex-convict in a gentrifying neighborhood directed by and starring his friends from theater, Daveed Diggs and Rafael Casal. 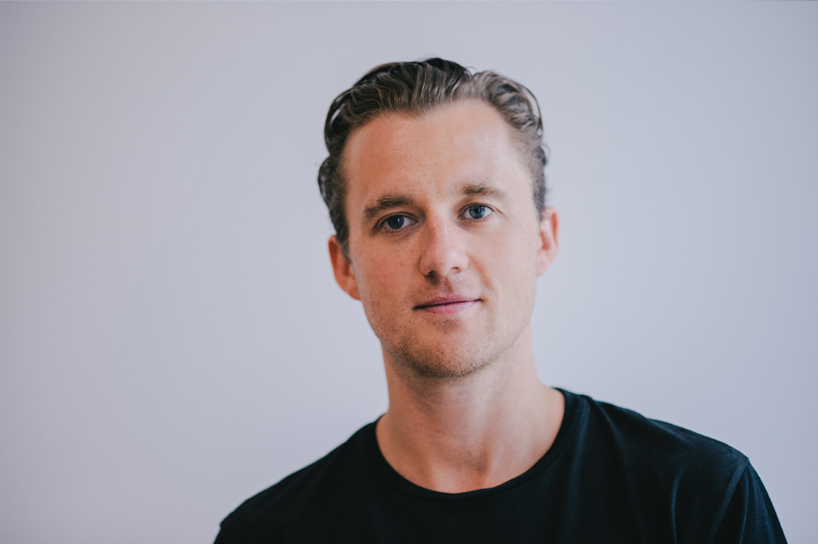 Every year there seems to be a British thriller starring nobody you’ve ever heard of that sticks in your guts like a shiv. This year, it was Beast. The 37-year-old (who had been working an ￡8-an-hour job as a charity fundraiser) grew up on the island of Jersey and used it as the setting of his disquieting film about a damaged young woman who becomes fascinated by a man who might be a serial killer, playing out against the island’s spectacular wild scenery. 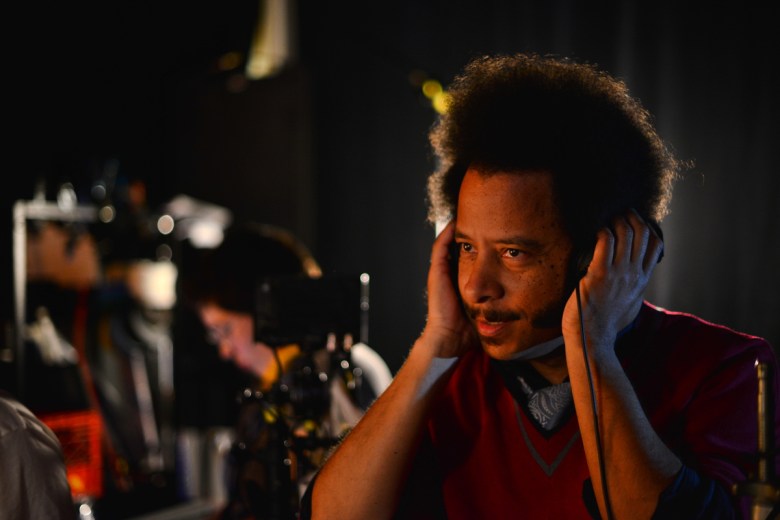 I wish the oldest person on this list were older than 47, but you work with what you have. The rapper has done an awful lot with his life — Vibe magazine named him one of its most influential people the same year he was working as a high-school teacher in Oakland. In Sorry to Bother You, he showed skills with comically heightened atmosphere, directing actors, and coming up with the best plot twist of 2018’s movies.