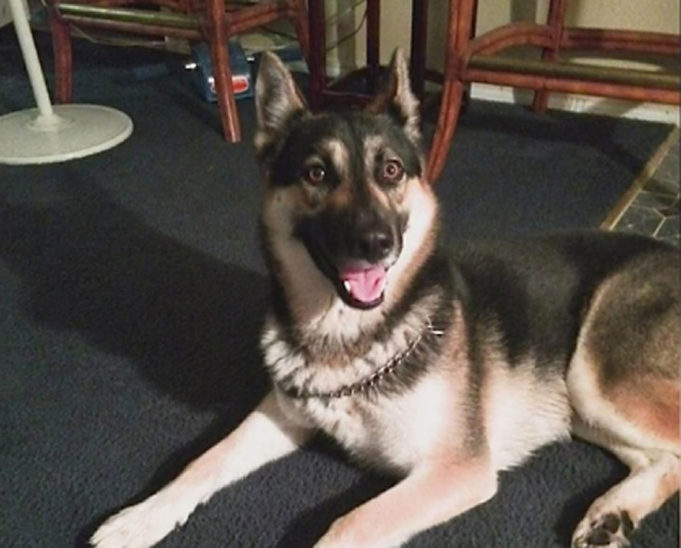 On Monday, an internal police investigation cleared Officer Jesse Davis in the May 4, 2018, killing of Max, a 7-month-old pet German shepherd that Davis shot multiple times in a southeast Arlington neighborhood.

“It was a very thorough review, which is why it took so long,” said Lt. Chris Cook.

Davis arrived on the scene.

Davis has a history of fatal confrontations with dogs. In 2011, he was investigated after shooting a family dog five times (and missing with one shot) in front of the dog’s owner and his three young children. Bucky, a 2-year-old Dachshund/beagle mix with stubby legs and floppy ears, served as a comfort animal to the family’s autistic son.

In the most recent case, witnesses told CBS 11 News that Max posed no threat and was wagging his tail when Davis shot him.

The internal investigation examined Davis’ responses to animal calls over a two-year period beginning May 4, 2016, Cook said. During that period, Davis responded to 51 animal calls and discharged his weapon only with Max.

Davis’ exoneration didn’t save him from more schooling. Assistant Chief Kevin Kolbye “ordered Officer Davis to complete additional training related to encounters with animals, and it has to be completed within the next 180 days,” Cook said