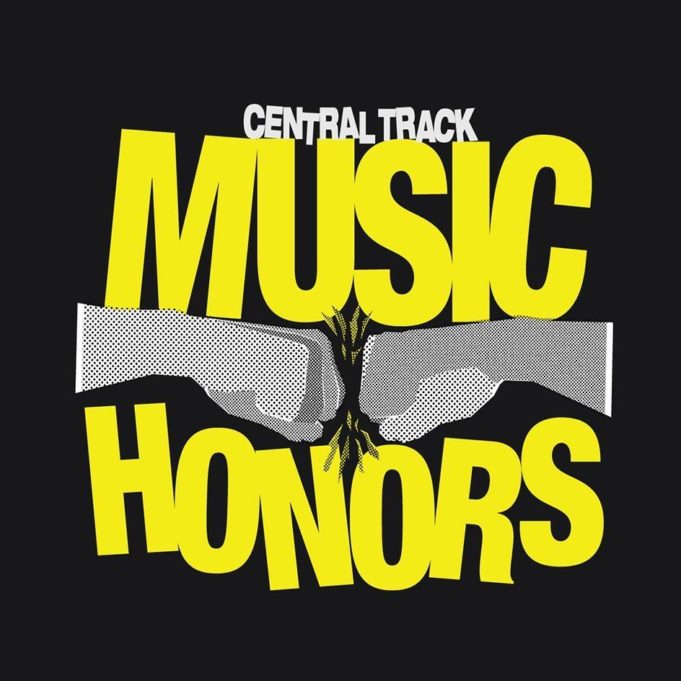 1) Wednesday night (aka tonight), there’s a fundraiser at MASS (1002 S Main) for local art collective Art Tooth, featuring solo performances from Gollay, Jesse Gage, and Lily Taylor. Over the past few years, Art Tooth has helped local artists who wouldn’t otherwise register on the radar of Fort Worth’s art patrons and buyers get exposure through exhibitions and other events, and they definitely know how to throw a fun party. This particular hangout features the aforementioned musicians as well as a raffle to win prints of works by Hillary Dohoney, Chip Tompkins, Melissa Mohammadi, Jay Wilkinson, and Jeremy Joel, plus Art Tooth swag for sale. All ages, doors at 7, music starts at 8 with Gollay, followed by Lily Taylor at 9, and then Jesse Gage at 10. Entry is $10. Here’s a Lily Taylor video:

“The inaugural Central Track Music Honors event will emphasize celebration over competition, hype inclusivity over exclusivity and spread love to all corners of the Dallas music scene by praising not just the efforts of the year’s top performers, but also the photographers, videographers and other behind-the-scenes workers who contribute to their impressive efforts.

An immersive, multi-stage experience that will utilize the entirety of the Granada’s space, this event hopes not to hoist certain contributors above their peers but rather aims to recognize the noteworthy accomplishments of the contributors whose efforts merit distinction.

Oh, and there will be no on-stage acceptance speeches. Less talk, more rock. No speeches, all party.”

I think all of this is great, especially that last part. Having been to the DOMAs a number of times, it’s amusing how some local artists act like they just won a Grammy. There are 12 bands playing across two stages at this thing, and there’s an after party next door at the Sundown starring DJs Blake Ward, Ursa Minor, and Jesse Koo. The main event is $5 and kicks off at 7pm, and the after party is free and starts at 11pm. Local pop rockers Meach Pango are playing this thing, so here’s that video for “Cuck” we showed you last week:

3) Rangers Voice Eric Nadel’s annual benefit for homeless kids is on Thursday night at Hyena’s (425 Commerce) and features country troubadour Walt Wilkins with songwriter Kelley Mickwee, who has been a member of the Trishas as well as Shinyribs. Like previous years, there is an auction for sports memorabilia and dinners with Nadel and other local sports personalities like Tom Grieve and Emily Jones. Doors are at 7 and the music starts at 8pm. Tickets are only $15 and can be purchased here. Check out Walt Wilkins on this Texas Music Scene video from a couple years ago:

4) Here’s another listing for the Granada: Cowpunk/Amerikinda sextet Vandoliers drop their third album, Forever on Friday night. It’s their first record on big-time indie label Bloodshot, and the press material suggests they’ve more keenly honed their influences of country, Tex-Mex, and pop-punk. I’m guessing that means faster train beats and more trumpet. I kid, but that’s probably not off-base. At any rate, Vandoliers shows are always a rowdy party, and as these things go, the more, there merrier, so hopefully people pack the house. Show is all-ages, doors are at 7, and music starts at 8 with openers Ottoman Turks, followed by soulful songwriter Bryce Bangs at 9, and Vandoliers blowing the doors at out 10. Cover is $12. Here’s a video for Vandoliers’ “Movin’ Out”: https://www.youtube.com/watch?v=cVTrE9LjCXA

5) There’s a hip hop/rap show on Friday at MASS that stars 88 Killa, Lou Charle$, the.NAAMAN, and Prestonn, which is 18+, cost $10, and starts at 9, but there’s also another rap show this weekend, and it’s a benefit at the Boiled Owl Tavern (909 W Magnolia) that benefits mayoral candidate Deborah Peoples and features Tornup and Wrex. Before the rappers perform, Peoples will be speaking at 9pm, and if you’re interested in hearing a voice who is not aligned with the prison industrial complex nor the Fort Worth Way, you’ll want to make a point to show up in time for her presentation. Also, Tornup’s new album is a heartfelt, scathing indictment of the inequality of America’s criminal justice system, and it deserves your attention. Check it out right here. Here’s a short bio video about Deborah Peoples: