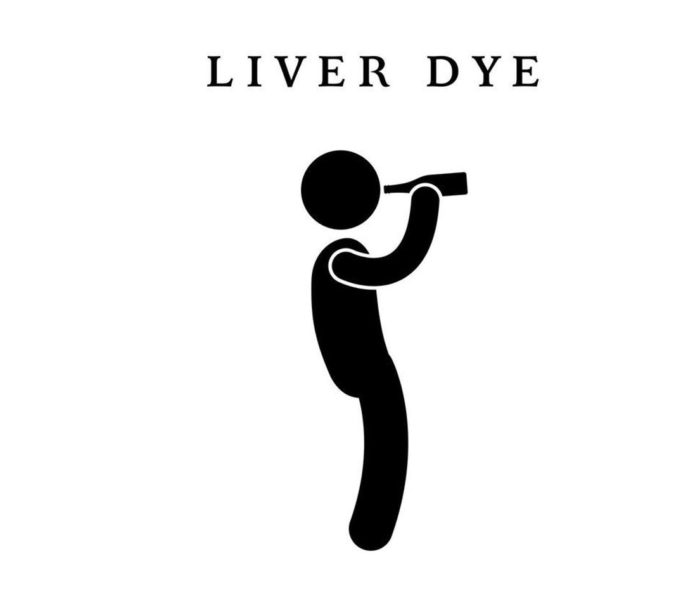 The greatest country artists are storytellers. It’s still much too early to tell if Joe Savage will one day be considered a titan of his craft, but his latest album weaves a tale or two that is worth your time.

Liver Dye is Savage’s fourth release. The 11-track album finds the Fort Worth native navigating familiar terrain, yet casual fans and newcomers could be forgiven for thinking the record is a relic from the golden era of C&W (circa 1950s-’60s). Savage bucks the fancy frills and poppy influences invading modern country and sticks to the basics. Liver Dye is a throwback album tailor-made for the saloon, searing with sorrowful songs that double as great stories.

Opening track “As Country as I’ll Ever Be,” co-written by Wayne Floyd and Michael James, is an unapologetic anthem for country fans everywhere. Savage penned most of the songs on Liver Dye solo, showcasing his ability to paint a vivid picture that is both relatable and emotionally wrought. Even if you don’t like the downward direction most of his stories seem headed, you still appreciate the manner in which they’re told.

The album’s peaks occur when Savage seems stuck in a valley. Songs like “I Still Know” and “Kid, What You Doin’ Around Here?” are the kind of tunes you can find yourself singing into your beer.

“Time heals old wounds, or so it’s been said,” Savage croons in his signature baritone. “Some scars that you carry leave long after you’re dead.”

Liver Dye contains its fair share of happy moments, too, but even its upbeat tracks are tinged with flairs of sadness. You may tap your feet to “Movin’ Again,” but listen closely, and you’ll hear a tale of inadequacy and loneliness. The standout track “See Ya on the Other Side” is a lonesome tale of love and loss that wallows in self-loathing.

The multi-talented Robbie Saunders backs Savage on electric guitar, mandolin, and vocals. Backup vocalist Courtney Elaine’s harmonies give the album a much-needed lift and air of beauty. Some of the instrumentals are repetitive, and Liver Dye’s alcohol- and sadness-soaked themes are difficult to endure over the course of 11 tracks. However, the album succeeds thanks to Savage’s versatile vocals and knack for crafting compelling narratives.

“Wednesday Again” captures the album in a bottle. The tune begins with some light acoustic strumming, and Savage paints a picture of himself talking, laughing, and buying his friends drinks. But like most of the characters occupying Savage’s songs, these “friends” are actually strangers. The good times are fleeting. The guitar slows down, as does his voice. The bar is closing, and Savage, once again, is alone. Singing to an empty room, Savage laments about, “Getting stoned on the songs that I sing.”

Liver Dye plays like an alcoholic’s apology letter, an admission that he has no one to blame but himself and nothing but his songs to comfort him. Maybe that’s not so bad, though. Thanks to Savage and his beautifully bruised ballads, those empty rooms can feel a little less lonely.