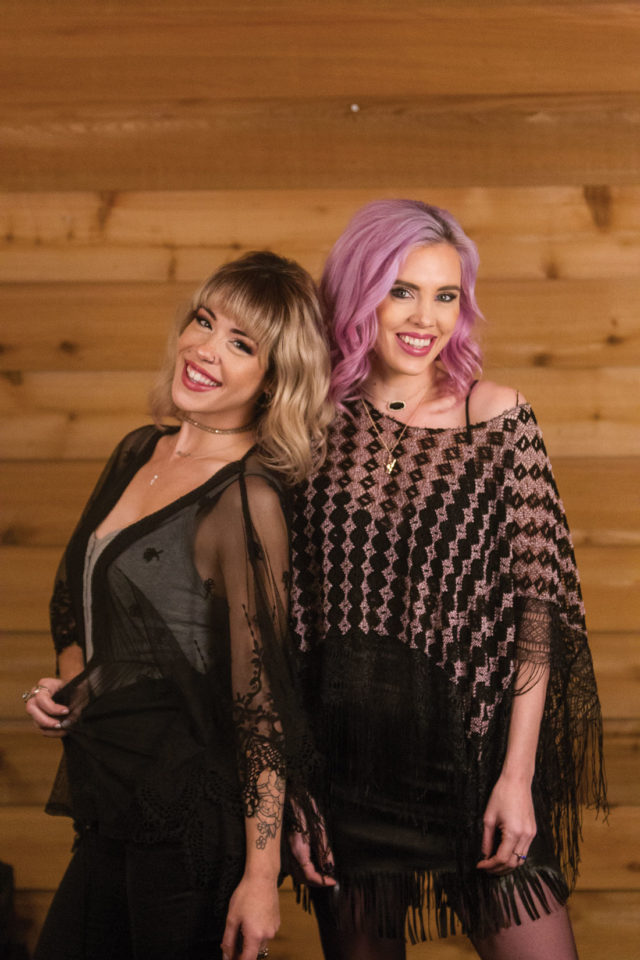 1) Y’all still like going to local band shows, right? Just checking, because I feel like Fort Worth is overflowing with bands, and I’d hate for them to play to empty rooms. Anyway, like last Wednesday, there’s another free Bands On Tap show at the Flying Saucer, sponsored by the FW Weekly, Wild Acre Brewing, and Texas Capital Bank; this week’s edition features Fatt Cheddar, the Matt Tedder project that stars him and his pals shredding and hamming their way through originals and covers. The party goes from 5 to 7pm, and all Wild Acre cans are $3. If you’re looking for a hump day happy hour spot, this is a pretty solid option. Here’s the official trailer for the new Joker movie starring Joaquin Phoenix as the titular villain, in case you haven’t seen it. When I watched it, I got to sit through a commercial actor pitch Wix.com to me before my desired content. Hope you get an informative pre-roll ad, before watching your desired content, too!

2) Oh god, the Main Street Arts Festival starts Thursday. Now in its 34th year, the annual, downtown “art-stravaganza” showcases tons of stuff to hang on your wall, prop up in a corner, put on a shelf, or complement the rusted metal Texas star hanging somewhere in your patio that you bought at a previous Main Street Arts Festival, probably like in 2005. It goes from 10am to 10pm on Thursday, 10am to 11pm on Friday and Saturday, and 10am to 8pm on Sunday. There is also live music. According to the “music on main page” of mainstreetartsfest.org, there are “hundreds of performers on three stages, rockin’ and rollin’ for four days.” Frankly, I have zero interest in this event, but I am clearly in the minority, as a zillion people have been going to this thing for over three decades. But I perused that list of performers and it was exhausting, though its color-coded guide was inarguably helpful. Here are the performances that interest me: Abraham Alexander plays at 6:30 on Thursday at the UTA Main Stage on 9th St. Friday evening, Danni & Kris at 7pm on the Star-Telegram Hear Fort Worth stage on 7th Street. On Saturday, Brave Combo play the UTA stage at 7pm, and if I went on Sunday, I’d probably go see Cliburn pianists Clayton Stephenson and Youlan Ji amaze my brain and soul in the Sundance Square Plaza’s piano zone. Attendance is free, pets are not allowed, the festival is absolutely kid-friendly, and parking is a nightmare. The following video explains the entire Mortal Kombat timeline; my viewing experience began with two commercials, one for Full Sail University and a second one for Purple memory foam mattresses. What ads will you be served?

3) Also on Thursday: Haunt and Hell Fire in the Ridglea Lounge. If Haunt is the Haunt I’m thinking of, they’re a thrash band from Fresno and pretty dope and brutal, and I would expect nothing less from a metal band who comes from a Central Valley craphole like Fresno. Per the Facebook invite, Haunt is described as a project “from the creator of Beastmaker.” What is Beastmaker? It makes me think of some kind of toy from the late s’80s/early s’90s where you pour colored glue into a mold and pop it into a plastic, lightbulb-heated oven that looks like a scary castle or a demon skull and a squishy Frankenstein or zombie or swamp thing figure pops out five minutes later. Hell Fire is a thrash band from San Francisco, and their description is about fifty times longer than the one written for Haunt. Apparently they sound like Raven and Exciter, on account of their “walking the thin line that is speed metal.” Whatever, dudes. I’m sure both bands rule, and I’ll probably attend this concert, though here’s another question: is this show really in the Ridglea Lounge, or do they mean the Ridglea Room? Because as far as I understand it, those are two different spaces located in the same building – the Lounge faces Camp Bowie and is next to the Gas Pipe, while the Room, technically located at 3309 Winthrop, looks west into the Ridglea Shopping Center parking lot – I guess look for longhaired dudes with sleeveless band t-shirts are standing around and watch for what door they enter. The all-ages show starts at 7pm, and tickets are $12. Here’s a Hell Fire video for a song called “Destroyers.” Sounds pretty tite!

4) Dreampop duo Big Heaven have a new album out on Saturday, and their release party is at Lola’s. I haven’t heard this record yet, but I am a fan of frontwoman Mandy Hand’s other musical endeavors, and I expect to enjoy this collection of hazy, hooky ear-gems. Also on this bill: Ruff Wizard, Vic Honey Bee, and Abbreviations. Show is 18+, doors are at 8, cover is $10. Here are three minutes and 43 seconds of Sizzler commercials, airing between 1976 and 1985; it includes the exhort “If money’s kept you away from king crab, Sizzler’s price will get you back together”:

5) Son of Stan is going on tour with White Denim for a few shows next week (FULL DISCLOSURE ALERT: I am in Son of Stan, and this is not a humblebrag, but a brag-brag), and they (we) are doing a couple free “warmup” shows, one on Saturday afternoon at 4pm at Doc’s (2628 Weisberger) for the vinyl-and-vintage emporium’s annual Record Store Day party (which also includes sets from Ashes, the Cosmic Creeps, Adam and the Figurines, Three Rose Charm, and Felt and Fur), and the other at MASS (1002 S Main) following punk rock comedian JT Habersaat’s set on Sunday night, going on at 11pm. The Doc’s show is all-ages, the MASS show is 18+. The following video is the latest piece of Avengers: Endgame press-junketry, an Entertainment Weekly roundtable interview with the super hero film’s main cast and Marvel Studios head Kevin Feige. Right off the bat, the interview answers one nagging question about the entire Marvel Cinematic Universe: How do you pronounce “Feige?” I’ve always thought it sounded like “feeg,” “fayg,” or with a long “I” sound, but the EW reporter pronounces it “fīghee,” rhyming with “Tigey,” which isn’t an actual word, but could possibly be a nickname for Tiger Woods. Like when I watched the Mortal Kombat video posted above, I was served with a pre-roll ad for Full Sail University prior to watching this one. What pre-roll ad did you get?