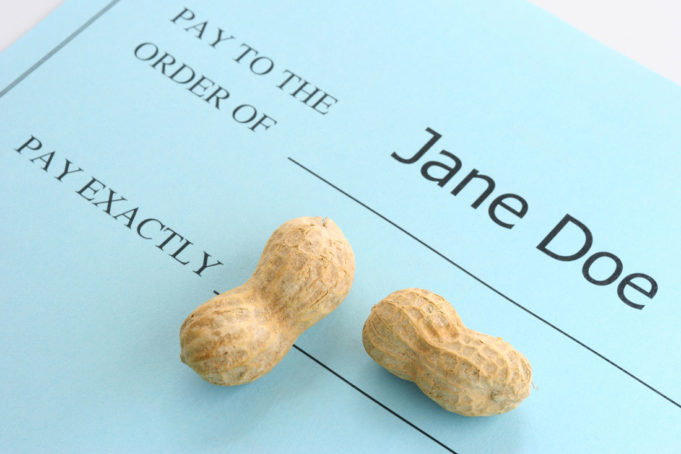 In February, State Rep. Ron Reynolds introduced HB194, which, if passed, would raise the minimum wage in Texas to a super-sized – fast food pun intended – $15 per hour. It would go into effect September 1.

When we think minimum wage jobs, fast food comes to mind. Let’s use Whataburger to represent Texas and In-N-Out for California. For obvious reasons. Both surprisingly pay more than minimum wage by Texas standards. According to Glassdoor.com, Whataburger pays its entry-level employees $9 per hour, while In-N-Out pays them California’s current minimum wage of $11 per hour. As struggling writers, given a choice, we’d take the extra two bucks an hour. This begs the question: Should Texas raise its minimum wage from the federally mandated $7.25 per hour to $15, which is what California’s might be by 2020? Looking at the cost of rent, the answer is a resounding yes.

To afford a two-bedroom apartment in Fort Worth, you need to make almost $18 per hour at 40 hours a week. Based on the cost of living alone, neither fast-food chain pays enough for employees to afford anything other than maybe a shoebox in a rough part of town. HB 194 should have been proposed and passed at least five damn years ago.

Looking at it from a business point of view, it might eventually raise the cost of living, since corporations would be forced to pay more for labor. A double-meat Whataburger meal without cheese is already going to set you back about $7 or an hour’s pay anyway at minimum wage. If HB 194 is passed, does that mean that your Whataburger combo will cost almost $14 to adjust for the wage increases? And what does that mean for the cost of rent in the future? Minimum wage is nowhere high enough to realistically survive off alone, but would doubling it cause more harm long term?