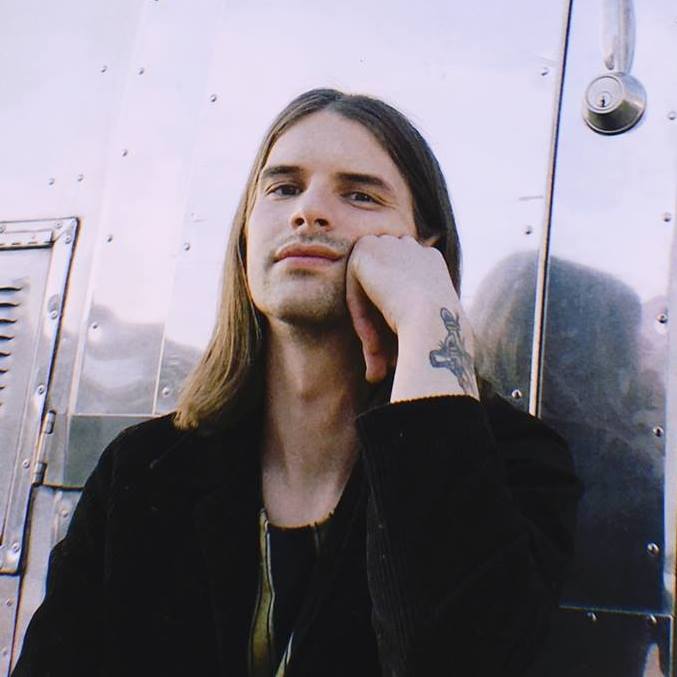 1) Tonight’s (Wednesday’s) Live and Local Wednesday concert at the Flying Saucer is at 5pm, is free, and features Jake Paleschic. Per Edward Brown’s “where to drink craft beer for cheap,” On Tap column, Wild Acre cans are $3, and select drafts are $4. Oh yeah, and also, the show is 21+. Here’s Jake performing live in Mural Alley, over there in the Mural Corridor of the Foundry District:

2) Here are more things to do on your hump day. Big Mike is playing a solo set at Fred’s TCU location (which is actually on Bluebonnet Circle) from 7 until someone yells out “Free Bird.” Seriously, people, stop doing that. If you have to blast some hoary old jokes out in a gust of Shiner-and-hamberder-breath, try “Mah wife!” or even “Yeah, baby, yeah!” There’s also the Ranch Music Series at Lola’s Trailer Park (2736 6th St.) from 7-11 p, and that features Read Southall and Chris Colston. Doors are at 4, and event is free. Here’s a Chris Colston video, for a song called “Drive.” My internet is slow, and even the pre-roll ad is taking a minute to load, so I’m just going to assume it’s a cover of that Incubus song:

3) Jacob Furr has a show at the Artspace 111 Pop Up at Clearfork (5234 Marathon) on Thursday night. The celebrated folksinger’s live performance goes from 6 to 7:30 pm. Here is playing in a living room:

4) Ohio-bred, Nashville-based songwriter Crystal Bowersox is at Shipping and Receiving (201 S Calhoun) with Izzy Jeffrey opening. Show is all ages and starts at 8pm. Because Izzy Jeffrey is local and up-and-coming, here’s a video of her performing live in-studio on 97.5 the Pirate a couple weeks ago:

5) One day, I’ll go deep into a think-piece about the career of Charley Crockett, but I have to deal with a speeding ticket in Westworth Village, and thus, today is not that day – and anyway, the tale of a trip to the Westworth Village Municipal complex, aka the Fortress of Petty Yet Expensive Hassles is probably more interesting than anything I would have to say about Charley Crockett, which is less a commentary on him and more a commentary on my own opinions regarding my own opinions. But regardless of whether I get to take a defensive driving course in lieu of paying the ticket, the assiduously retro country and western artist is playing at the Ridglea Theater on Saturday. Charley Crockett has an ever-growing fanbase and many of those fans will be there to see him, so that right there, combined with the phrase “assiduously retro country and western artist” should tell you all you need to know about him. Show starts at 8pm, it’s all ages, and tickets are $20. This is a video of Crockett playing “Misery, Trouble, and Heartache” in Seattle about 10 months ago: 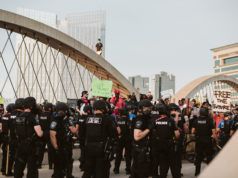