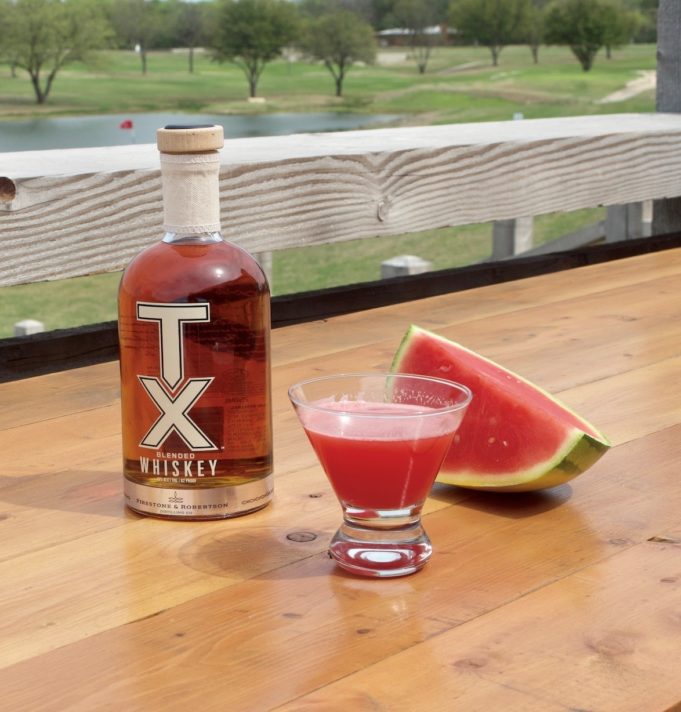 ‘It’s almost summer, which means it’s time to collectively unsheathe our arms and legs and trade in hoodies for T-shirts and shorts. Whether you’re worried about shedding pounds or simply want to make more room for those high-calorie burgers and hot dogs, there’s one manner in which you don’t have to trade calories for fun:  cocktails.

Alcohol, as it turns out, isn’t the big bad calorie culprit it’s often portrayed to be. A standard drink, as defined by the National Institutes of Health, is 1.5 ounces of liquor (80 proof), 5 ounces of wine (12 percent alcohol), and 12 ounces of beer (5 percent alcohol). Those drinks respectively have 98, 125, and 155 calories per serving (on average). Mixed drinks have the potential for the lowest calorie count of any style of hooch but only when sodas, syrups, and other forms of sugar are cut out. As these crafty bartenders and local distilleries have found, a well-crafted skinny cocktail can be flavorful without tasting watered down. Below are some ideas you can try at home.

Start with a tall cocktail glass full of ice, add 1.5 ounces of BLK EYE vodka, a fourth of an ounce of key lime juice, then top off with Fresca or a similar diet citrus soft drink.

Mix 1.5 ounces Blackland Gin, three-fourths of an ounce lemon juice, half an ounce of cucumber simple (see: below), a pinch of turmeric, a few drops of salt water, and shake hard. Pour over rocks and garnish with a healthy sprig or two of mint.

To make cucumber simple, bring one cup of granulated sugar and half a cup of fresh cucumber juice to nearly a boil. Remove from heat and cool. Special thanks to Pamela Moncrief of POP UP BAR for this recipe.

Special thanks to local writer and Marketing for Mavericks owner Susie Geissler for the recipe.

In a tall glass, combine 1.5 ounces of Silver Star Texas Honey liqueur, three ounces of unsweet tea, three ounces water, and half an ounce of lemon juice. Serve with a lemon wedge garnish.

Drain 2.5 ounces from a bottle of Topo Chico or sparkling mineral water. Add two ounces of TX whiskey and half an ounce of lime juice to the bottle. Lightly swirl the bottle to mix ingredients.

Special thanks to F&R’s resident mixologist Jason Shelly for these recipes.