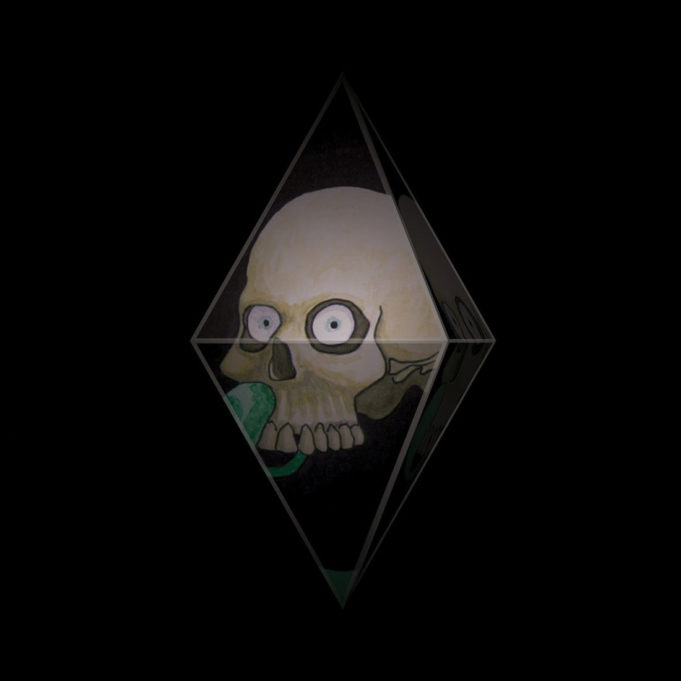 Darkness, Dimensions, Disillusions is Mid-Cities-repping Stone Machine Electric’s sixth full-length, though given the length of the “doom jazz” duo’s songs, even a digital single might pack as much music as an EP by a more conventional band. In terms of their own catalog, Stone Machine Electric sounds more focused on this release than prior efforts, but that’s not to say they’ve traded the explorative jams for easily digestible hard rock candy. To wit, Darkness begins with the “Sum of Man,” which logs nearly 13 minutes of cosmic soundscapes punctuated by fist-pumping riffage. The album’s closer, “Purgatory,” clocks in at exactly 14 minutes. Perhaps tellingly, that song’s lyrics deal with the absence of time in the titular post-mortal realm, and its main riff batters itself against an off-kilter drum pattern again and again, making you feel as if you have entered some nebulous timeless pocket of existence.

If you’re not into this kind of music, you might be tempted to sigh in exhaustion after that riff churns over for the zillionth time, but more discerning, patient, or pot-powered ears will grab hold of guitarist/vocalist William “Dub” Irvin’s over-dubbed solo, which contorts and flits around that melodic figure as if it were trying to solve an infernal puzzle across infinite lives. And the solution does arrive, in the form of drummer Mark Kitchens’ trembling, plaintive electronic piano line that peeks out of the swirl of noise like a mountaintop out of clouds. Eventually, the guitar noise and drum thunder recede, and you and the piano are left floating in a boundless void. Reaching that moment is a haunting yet rewarding experience.

In the middle are “SAND” and “Circle,” two tracks that are both relatively shorter (“Circle” at a mere 4:44 is practically grindcore when compared to “Sum of Man” and “Purgatory”) and carry more lateral shake. In rock critic shorthand, think ZZ Top-by-way-of-St. Vitus. Though not as deep as the sonic sagas that bookend the album, they provide some forward motion to prepare your brain for the galactic drift at the end. Recorded, mixed, and mastered by riff lord Kent Stump at Crystal Clear Sound in Dallas and released on Sheffield, U.K.-based label Sludgelord Records,Darkness, Dimensions, Disillusions eschews some of Stone Machine Electric’s jam-oriented predilections, yet it’s easily their most exciting and accessible record yet. 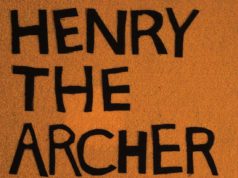 Henry the Archer, Zero Is a Number, (Hand Drawn Records)