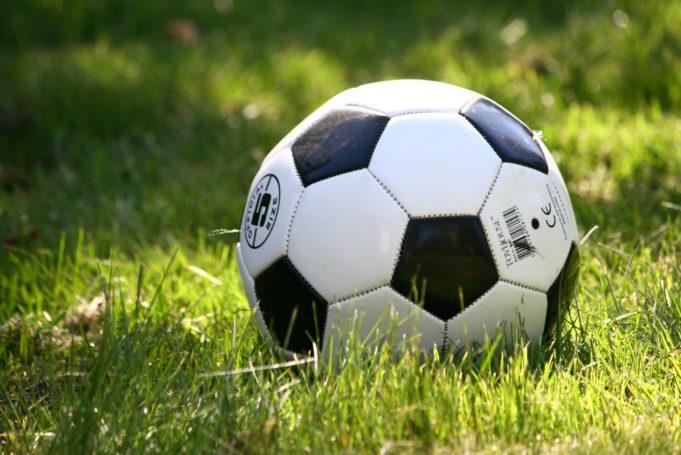 You’ve perhaps been following the demands of U.S. Women’s National Team soccer players for pay equal to their male counterparts. They just won a second straight World Cup, so their platform for drawing attention to the issue has never been larger.

Politicians have gotten involved, tweeting on both sides of the argument. The USWNT seems to have no interest in visiting the White House, but one of the team’s leaders, Megan Rapinoe, has met with female senators. Legislation has been proposed with an eye to mandating equivalent compensation for national team performances. In the spring, the USWNT players filed a lawsuit against the U.S. Soccer Federation alleging gender discrimination.

So as one wades into the legal climate surrounding this issue, it’s probably good that we think about senators. In particular, we should remember longtime Alaska senator Ted Stevens. He shepherded the Ted Stevens Olympic and Amateur Sports Act into law in 1978 and then led a revision of it in 1998. It basically set up the United States Olympic Committee (now known as the United States Olympic & Paralympic Committee) and effectively gave it a monopoly over governing bodies in Olympic sports. One of the organizations the USOC oversees is the U.S. Soccer Federation.

That means when it comes to the national team, legally, there’s basically only one option – the USSF-sanctioned team. Let’s say the players wanted to break off and form their own team, one in which they could implement whatever compensation structure they found optimal. They couldn’t do it and still represent the country in the big competitions, even if they could get FIFA (the international governing body of soccer) or the International Olympic Committee to agree to it (and bypassing the USOC would mean plenty of contractual landmines to navigate).

Further limiting the players’ options is that, unlike, say domestic basketball and baseball, the governing body in soccer has a lot to do with any top-tier U.S. professional leagues. On the men’s side, the NASL, a potential rival league to Major League Soccer, filed a lawsuit accusing federation governors of misusing their monopoly position when it came to rival leagues. On the women’s side, the USSF pays club salaries of USWNT members who play in the National Women’s Soccer League. If the women wanted to start a league in competition to that one, they could do it a little easier, perhaps. However, most of the country’s best soccer stadiums are controlled by the USSF-allied MLS and politically subsidized through local governments (making it more expensive to build competing stadia).

We haven’t even discussed federal labor law and its mandate of collective bargaining (which, in this case, yielded differing pay structures for women and men). But we do know if that this is a complicated legal mess. And that has a lot to do with why it’s being decided through the legal system. The two sides will soon go to mediation in hopes of avoiding an out-and-out court battle.

No matter how that plays out, the tie-ups between the government and the federation will remain, at least until some future act of Congress disentangles them.

The soccer establishment will likely secure at least some expenditure of federal funds for the men’s World Cup the U.S. will co-host with Mexico and Canada in 2026. But only if the USSF pays its national teams equally. At least that’s the aim of yet another proposed piece of legislation, which aims to prohibit expenditure of taxpayer dollars on the tournament if equal pay conditions aren’t met. The threat of endangering those direct subsidies to FIFA/USSF can only help the team’s bargaining position.

When it comes to politics, the rules of the game are always in flux. We’ll see if that helps or hurts the USWNT.