If you need hope for the future of diversity in cinema, just look at the pictures accompanying my annual list of the directors who made the most memorable first feature films. As always, filmmakers who have released documentary films before moving into fiction are ineligible, which means that film critic-turned-filmmaker Kent Jones (Diane) doesn’t make this list on account of his previous Hollywood documentaries. Second-time directors Julia Hart (Fast Color), Lulu Wang (The Farewell), and the team of Matt Bettinelli-Olpin and Tyler Gillett (Ready or Not) miss out as well.

Have we found Mexico’s next great filmmaker? Her drama The Chambermaid has her looking good for that role. The 37-year-old dancer showed tantalizing flashes of talent in her film adapted from her own stage play about a maid in a luxury hotel seeking to improve her lot in life, utilizing precision and control to depict the maid’s daily routine, but also leaving room for great, exuberant shots like the maid on the hotel roof, taking in the vista of Mexico City.

Both the Sundance Institute and Kickstarter helped this 29-year-old make Little Woods, which put a decisive African-American spin on the story of desperate people trying to survive on the hostile, frozen Great Plains amid the opioid crisis. She infused her story with both dramatic tension and a keen observation of this less-than-familiar part of the country. Next up is her remake of Candyman, which you shouldn’t have trouble finding.

A French standup comedienne makes her feature filmmaking debut with an American Western set in a prison. Sounds logical. The 36-year-old Parisian based the story of The Mustang on her own research in French prisons and how inmates have a much lower rate of re-offending when they’re allowed to take care of animals. She turned this drama into a potent tale of how a violent man learns mercy and justice through working with a wild horse. This French actress of mixed-race heritage went to Senegal (a country with a distinguished history of filmmaking) to shoot Atlantics, a movie that begins as a romance between a woman and a laborer going to find undocumented work in Europe. Then, ghosts start to appear and the film turns into something altogether odder. This unique taste of West African flavor won the Grand Prize at the Cannes Film Festival, and you can see it on Netflix. 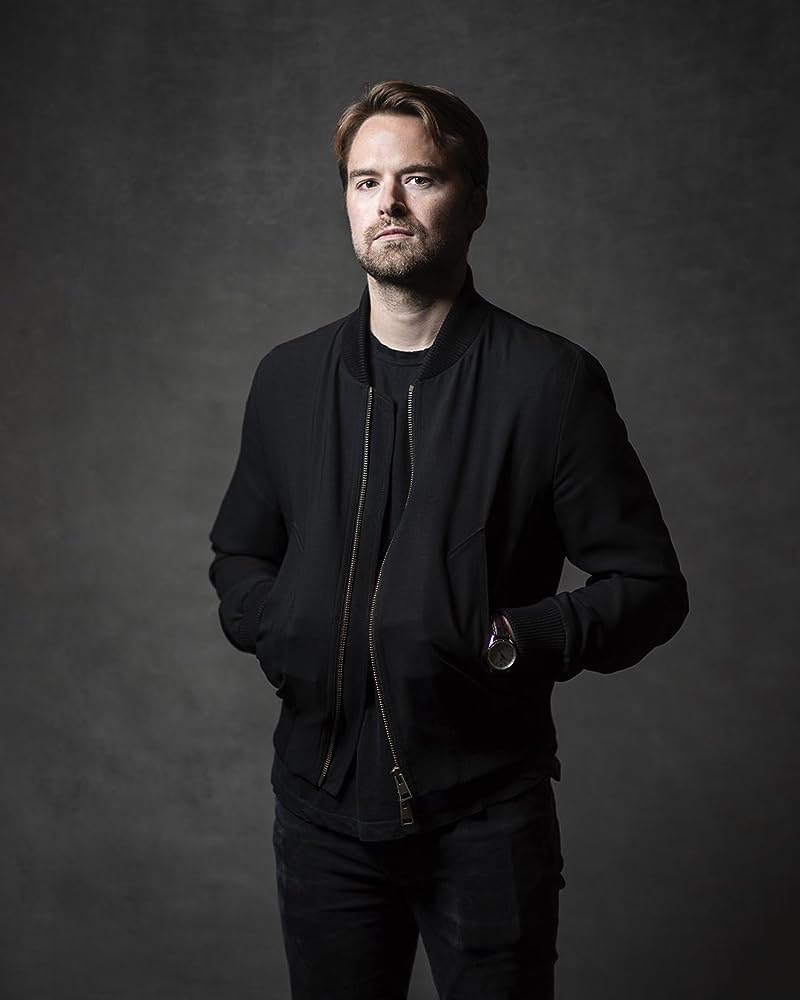 Once again, he’s no relation to Lena Dunham. The filmmaker’s The Standoff at Sparrow Creek premiered at the Lone Star Film Festival back in 2018, and this tense thriller that I’m tempted to describe as “Reservoir Dogs for the alt-right” deserved better than to be dumped into theaters this past January, when no one was paying attention.

It’s always inspiring to see older people make this list. The 67-year-old painter from Dornberk, Slovenia, made the most distinctive-looking animated film of the year in Ruben Brandt, Collector, a madcap art-heist film with plentiful references to artworks and movies and absurdist takes on everything from Botticelli to Britney Spears. Apart from the familiar worlds of Hollywood and anime, there are still original visions to be had. 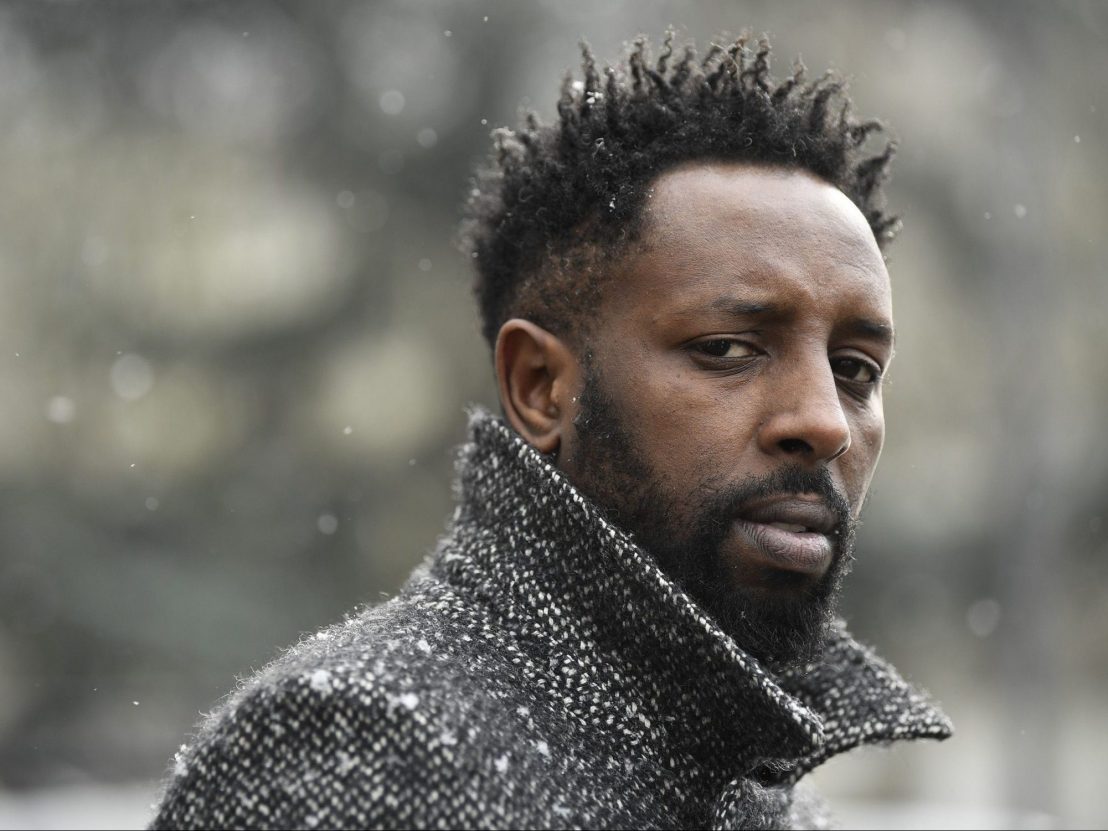 The first black director to be chosen to represent France in the race for the best foreign film Oscar, he based his film Les Misérables was based on an actual incident of police brutality that he filmed when he was a teenager. The 39-year-old native of Mali won the Jury Prize at the Cannes Film Festival for his thriller about two bad cops and a not-so-bad one who spark a race riot in Paris. The movie played at this year’s Lone Star Film Festival.

Giannis Antetokounmpo started dominating the NBA in 2019, and this black filmmaker of Greek descent moved from music videos to feature films with Queen & Slim, which not only grabbed headlines with its premise but also captivated audiences with the beauty of its visuals and its interludes of grace amid its story of an African-American couple on the run from the law. 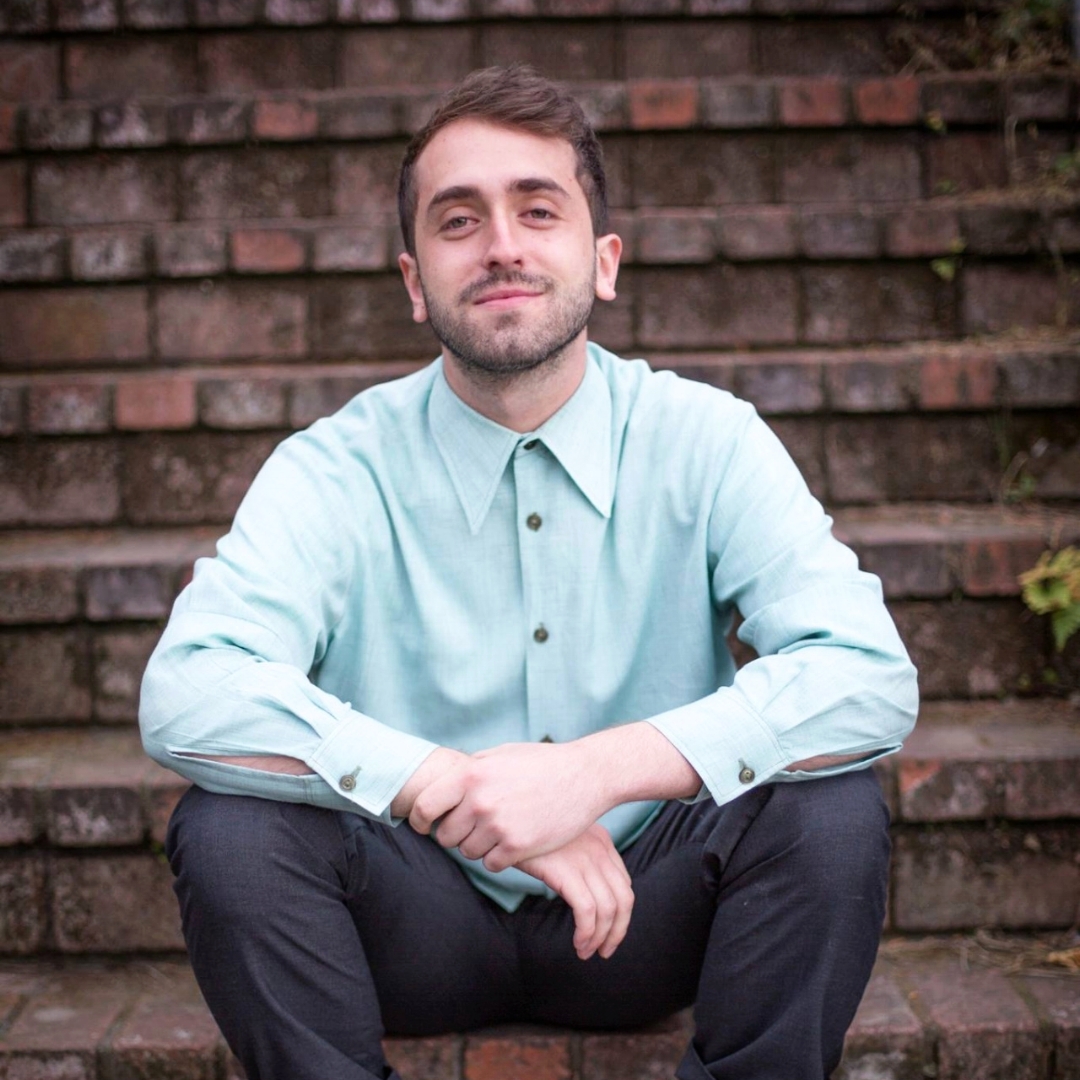 His family have been in San Francisco for five generations, and his father is a historian of the city, so few people were better qualified to make The Last Black Man in San Francisco. Even while Talbot’s visuals seemed to be drunk on the City by the Bay’s beauty, his script was clear-eyed in its assessment of his hometown’s sins past and present. Pair this with Blindspotting and Sorry to Bother You for a trilogy of movies about the Bay Area’s complicated pleasures. 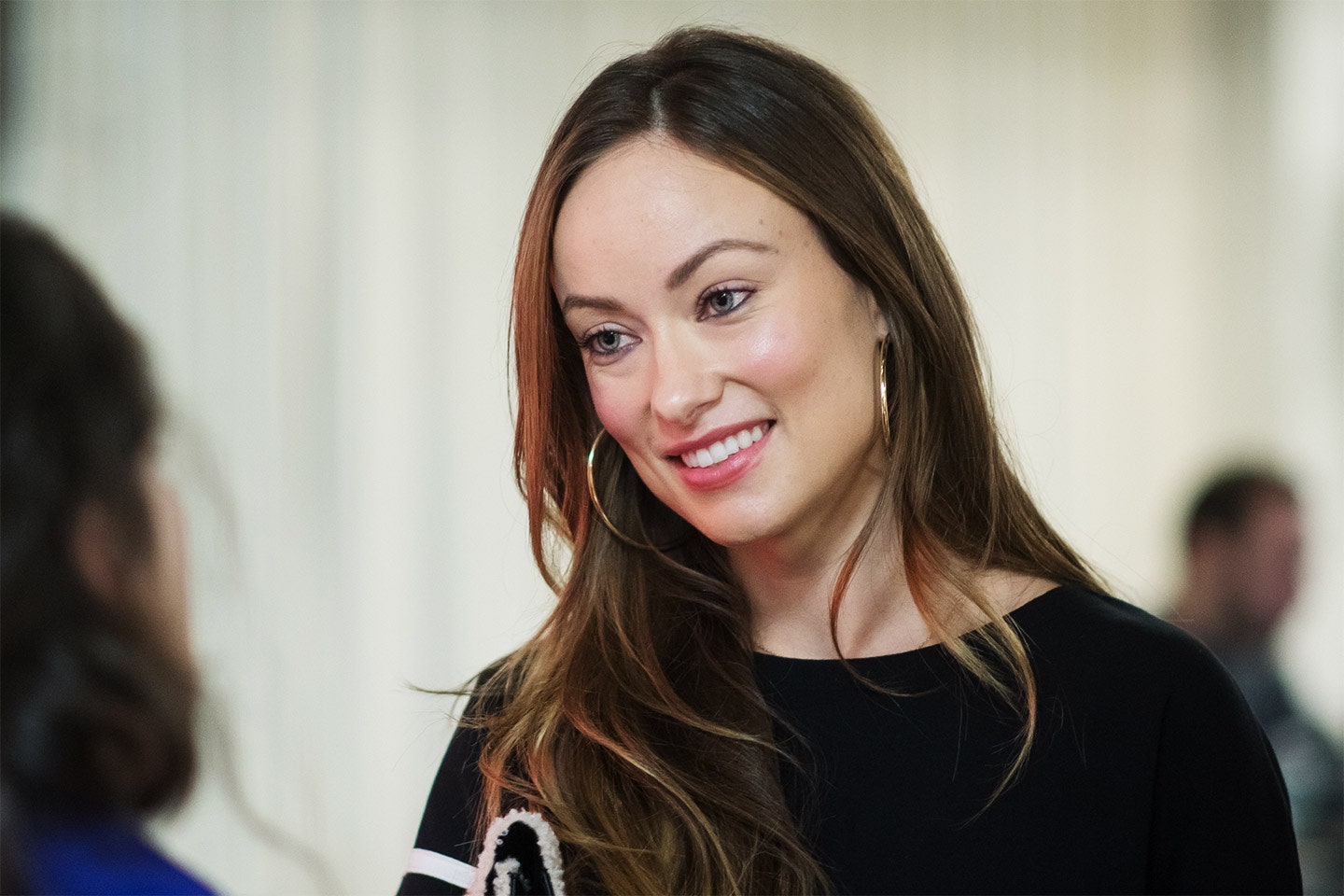 This list seems to have a famous face on it every year, but even if she weren’t known for her acting, she would deserve her spot for the bounding energy and zesty raunch she injected into Booksmart. Quite apart from the film’s jokes, just look at the way her film transitions between episodes and how that contributes to the sense of a wild odyssey through one night of partying. Of all the films on this list, this is the most brilliant.