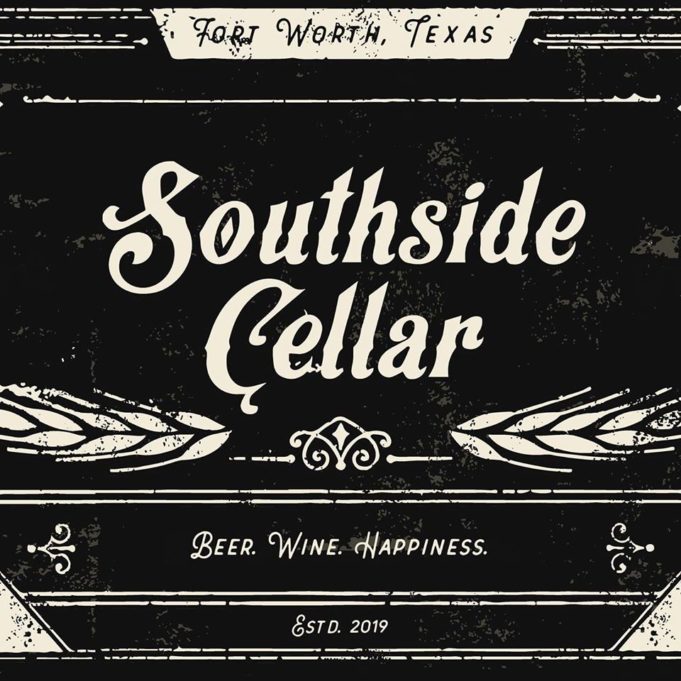 The opening of Southside Cellar marks an important benchmark in the career of Shawn Howell. According to the internet, Howell spent 13 years working at the Flying Saucer. He came onto my radar as the general manager of now-shuttered Trinity River Taphouse near the West 7th area. Shortly after, he spent a year tending bar and working at The Collective Brewing Project where he said he learned more about the supply side of the beer business.

As the owner of Southside Cellar, Howell now has a project to call his own, and the results are pretty damn amazing. On a recent visit, I saw the fruits of a project that has been on Howell’s mind for a number of years now. Southside Cellar cohabits a 100-year-old building along South Main Street. Howell was drawn to the historic building’s potential to create a “conversation space” where beer and wine could invite patrons to unwind and imbibe in a comfy (and mercifully picnic table-free) space.

“I knew I wanted to do something closer to retail that offered a growler shop,” he said. “I wanted something a little different, something that was comfy so you can enjoy a long stay.”

For the Southside Cellar unwashed, the entrance opens to a beer shop that covers the spread from popular beers to rare sours and refrigerated sixers. A partitioned bar and lounge area offer a range of seating options and 30 draught taps. Howell repurposed wood from upstairs to decorate the posh-yet-unpretentious space.

I missed out on seeing the cellar, but Howell described a private room where pricier beers and wines are kept. If you’re looking to impress someone special or to celebrate whatever, ask for a tour of the cellar. Howell said Firestone Walker Brewing, Prairie Artisan Ales, and other rare brews and wines are available.

This Saturday marks the official grand opening celebration of Southside Cellar. Howell has been sitting on some special beers that will be released that day. Big Kat Burger will have a food truck parked outside starting at 3 pm. Howell credits his wife Margaret, his kiddos, the building owners, the Near Southside, and many friends and supporters with making the opening of Southside Cellar happen.

“It’s hard to speak humbly and boldly at the same time,” Howell said. “I want to provide kickass beer. I have a great family that supports me. Beer, wine, happiness — it doesn’t get any better than that.” 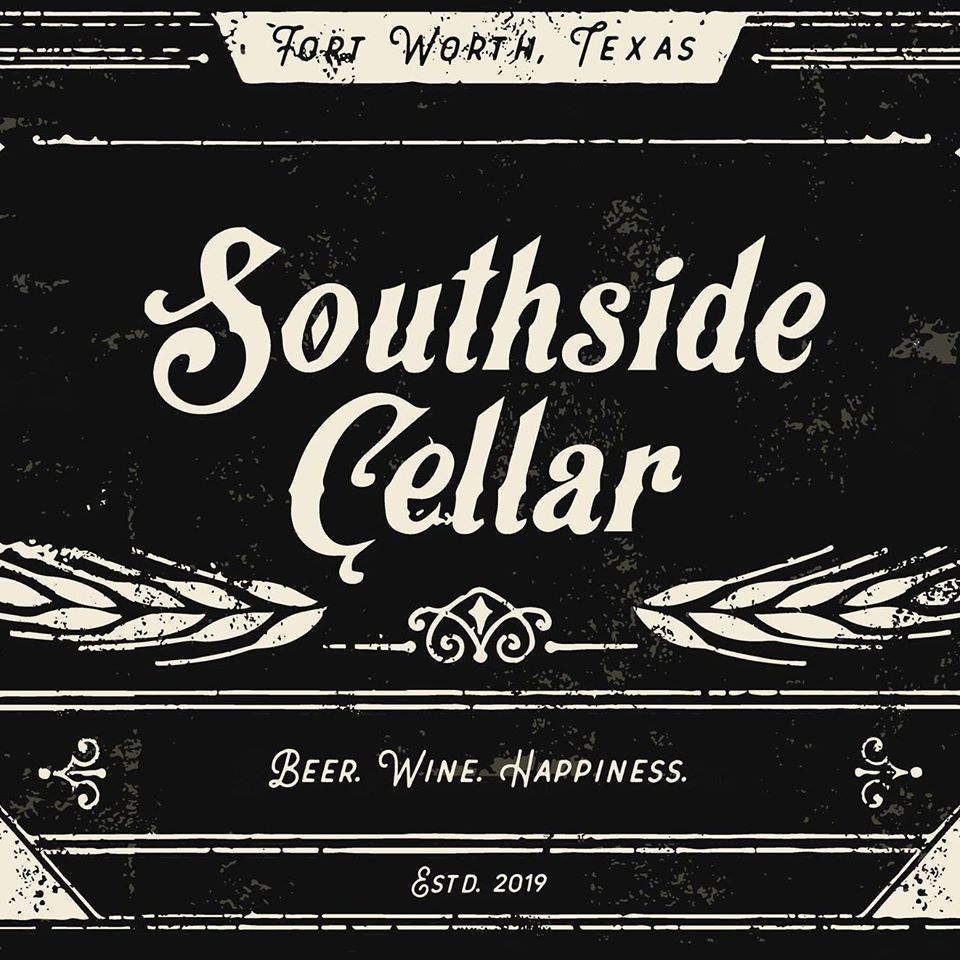 Fort Worth Weekly is proud to present the 2020 Cowtown Chili Cook-Off with 10 chefs and 5 award-winning wild card contestants competing for your vote on 2/29 at The Moon: Bar & Live Music. Purchase tickets here.