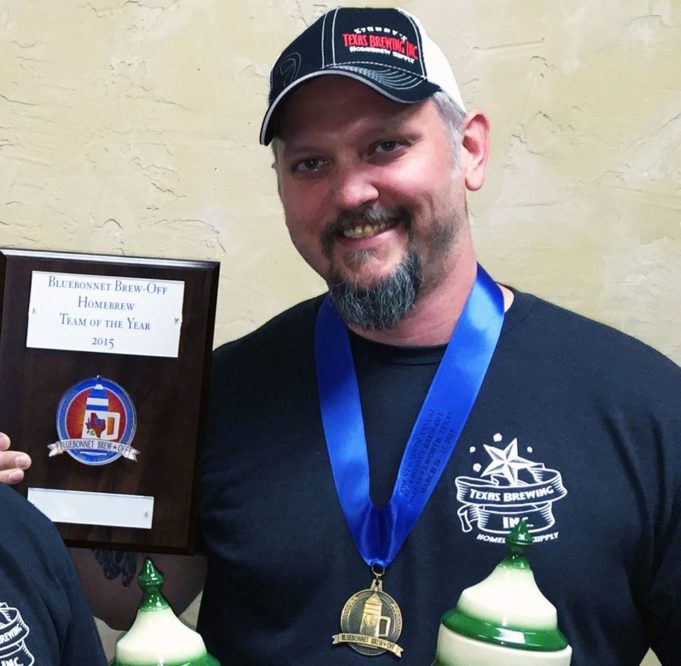 Many in the local beer community are still mourning the loss of Greg Etzel. The avid homebrewer, Come and Brew It radio podcast host, husband, father, and Texas Brewing Inc. staffer passed away last November from complications related to stomach cancer. He was 43.

Etzel had a lasting and positive impact on the people he met and worked with. I briefly met Etzel while helping to organize the Weekly’s Homebrew Throwdown. I remember Etzel as being genuine, kind, and always willing to help.

Fellow homebrewer Nigel Curtis reached out to the Weekly to spread the word about a laudable project that will honor Etzel’s memory. Many of Fort Worth’s breweries will be brewing Etzel’s favorite recipes to raise money for ACH Child and Family Services. The charity has a personal connection to the Etzel family, Curtis said.

“During 2018 and the beginning of 2019, Greg and Trish became parents of two adopted boys” who are still under 3, he said. “The family services agency they worked with during the adoption process was ACH Child and Family Services.”

All of the beers released through the charitable venture are based on Etzel’s original recipes.

“Greg was a very prominent member of the local homebrewing community, and he knows most, if not all, of the brewers who are going to be brewing his beer,” Curtis said. “Greg also won many brewing awards over several years.”

Anyone who wishes to support the cause can buy a beer from the list of breweries below. Donations can also be made directly to ACH Child and Family Services at achservices.org. Any breweries that wish to participate are welcome to reach Curtis at nigelcurtis@att.net.