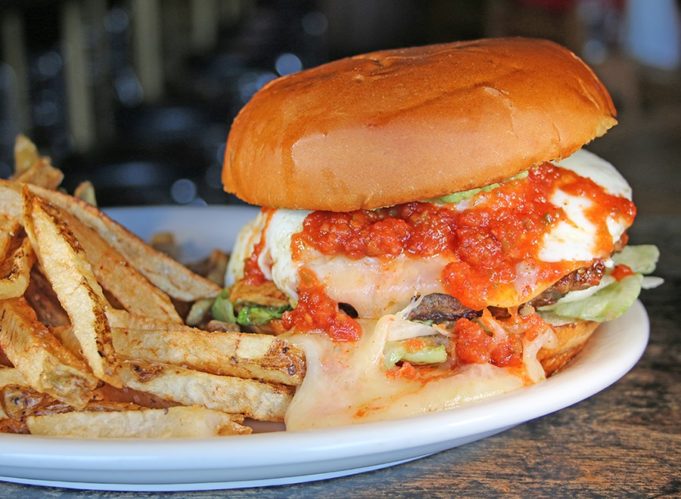 Quincy Wallace was cleaning and disinfecting his restaurant “from top to bottom” when I recently reached him by phone. The Fred’s Texas Cafe co-owner said he was in the early stages of restarting limited operations at Fred’s North (one of three locations) in the near future.

Gov. Greg Abbott has greenlighted indoor dining with certain restrictions, but Wallace said he is far from convinced that crowded dining halls are the smartest move when COVID-19 cases continue to rise in Fort Worth and Tarrant County.

“I’m not knocking anyone who opens,” he said. “I’m concerned for my health, the staff’s health, and the public’s health. I’m a capitalist, but I don’t want my name maligned because I’m the restaurant that opened up and spread COVID.”

Wallace, who has multiple sclerosis, said he is well-attuned to health-related concerns. A date hasn’t been set, but he said the north location will be the first to open with pickup and delivery options. The menu will be limited to burgers and chicken fried steak, he said.

The restaurateur plans to minimize contact between food orders and staff. Once the food is prepared, it will be handed to a server for bagging, then brought to the customer. Don’t be surprised if you don’t see Fred’s employees wearing gloves. Wallace said there is an ongoing misconception about gloves and food safety.

“Gloves protect the person who wears the glove, not the customer,” he said. “Gloves can even help spread disease because you are less likely to wash your hands when you wear gloves.”

The only practical use for gloves involves disposing of them every time they touch something potentially hazardous. Wallace said his employees will instead follow strict hand-washing and sanitation guidelines that protect customers.

It’s still too early to say when, but Wallace plans to eventually open all three of his restaurants, including Fred’s original location in the West 7th corridor, when it is safe and prudent to do so. He said he will be watching how other restaurants handle the situation while listening to advice from medical professionals. When indoor dining does return to Fred’s Texas Cafe, tables will be spaced far apart and careful attention will be placed on the density of seating and not the occupancy guidelines that Abbott has focused on.

Even 50% occupancy levels can lead to crowded situations once servers are added to the mix, Wallace said.

“I understand that people are anxious to come back to bars and restaurants, and I am so grateful for that,” he said. “I’m also concerned for their health and wellbeing. We want our customers to know that we have their best interest at heart and we are doing everything we can do to stay on top of cleanliness.” 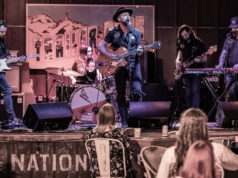