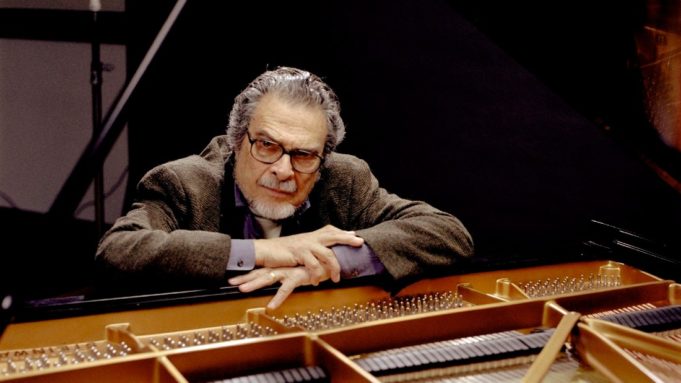 The classical music world gives us the sad but not unexpected news today that pianist Leon Fleisher has died at the age of 92. If you don’t recognize the name, Fleisher played our city a scant two and a half years ago. Also, Nathaniel Kahn directed an Oscar-nominated documentary short about him that details how his career was struck down in his prime by a mysterious neurological ailment (which we now know to be focal dystonia) that caused his right-hand fingers to curl under permanently, how Fleisher fell into a deep depression and eventually recovered by shifting into teaching, and how Botox injections and Rolfing restored the function in his hand in the 1990s so that he could play with both hands again.

By the way, Kahn is known around our parts as the director of My Architect, a similarly Oscar-nominated documentary feature about Louis Kahn, the designer of the Kimbell Art Museum and the father who never acknowledged him. Kahn’s short film does a nice job of capturing who his subject was and what he went through. What he can’t do in the short space of 17 minutes is tell you what kind of musician Fleisher was, which I’m going to try to do with the help of some embedded videos.

When you hear a Fleisher recording, the first thing that hits you are his power and spaciousness, typical qualities for American pianists. What takes a while to appreciate is the scrupulous intelligence of his music-making. At a time when pianists were emulating the big personalities of Vladimir Horowitz and Artur Rubinstein, Fleisher did everything to efface himself and present the music in as unadorned a way as possible. His music was often no less impressive for that.

As the film mentions, he trained with the great Austrian pianist Artur Schnabel, so it’s no surprise that Fleisher was particularly strong in the German repertoire. When he teamed with George Szell, who took the Cleveland Orchestra to its greatest heights, it was a perfect match of conductor and soloist who both emphasized sturdiness in their approach to the music without sacrificing emotion or expressiveness. Fleisher made his name in 1952 when he became the first American to win the Queen Elisabeth Piano Competition in Brussels, but it was this recording of Brahms’ piano concertos that he made six years later that made him known to the classical music world.

Fleisher didn’t venture much into Russian music, and it’s interesting to think what might have happened if he did. His and Szell’s recording of Rhapsody on a Theme from Paganini applies a different sonic touch. Their sound is drier than leaner than you often hear from this piece, whether it’s played by Russians or not. It may not sound like the Rhapsody as you remember it, but it’s still wholly convincing.

After his ailment struck, Fleisher kept playing in public by finding the considerable body of piano music written solely for the left hand. Ravel’s great Piano Concerto for the Left Hand is a testament to the composer’s resourcefulness, but Fleisher’s performance of it brings all the depth and complexity and sound, enough so that a one-handed pianist can hold his own against a full orchestra.

If you want a look at his teaching technique, here’s a half-hour master class in 2004 that he gives to a pianist who is not much like him, the electrifying Yuja Wang. In his disquisition on Schubert’s 19th Piano Sonata, he doesn’t try to keep her from being herself, but rather shows her how to give more depth and discipline to her interpretation. The brilliant music critic Alex Ross was at this master class and wrote an article for the New Yorker about it, if you’re interested.

Fleisher received his third Grammy Award nomination at the age of 87 — 53 years after his first one — for this performance here of Stephen Mason Prutsman’s piano transcription of Jerome Kern’s song “All the Things You Are,” which shows that his musicianship and elegance only grew as he got older. I tend to prefer my pianists like my filmmakers: flamboyant and full of style and individuality. Fleisher, however, put down a compelling case for the opposite approach, for clarity and directness unobscured by frills. For this, there will always be a place. 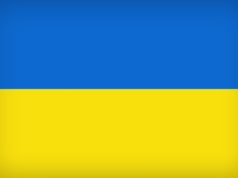 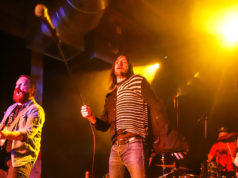