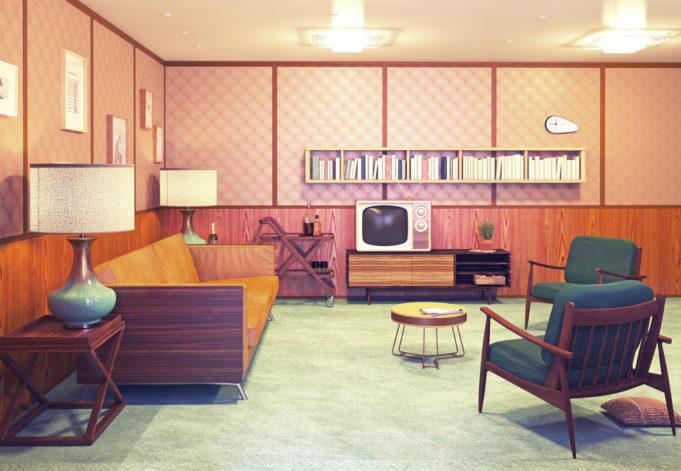 Being 63, I just made it under the wire to have “OK, Boomer” shade thrown at me by Gen Zers. In 1969, that hallowed year of Woodstock and Altamont, I was only 12, much too young to be traipsing about nude in the muck of upstate New York or dancing to “Under My Thumb” while dodging a Hell’s Angel’s knifeblade. I still witnessed your standard boomer historical signposts: that trio of assassinations (JFK, MLK, and RFK) that rocked our world, the Vietnam War debacle, and Nixon’s well-deserved fall.

Because of my age, I missed all the big demonstrations of the 1960s and ’70s. I was only 13 when, during the Moratorium Day protests in Austin, more than 10,000 demonstrated against the Vietnam War. By the time I got to the capital, you were lucky to get a hundred. Then political engagement by young people was on life support. In 1987, maybe 20 protesters and I demonstrated against Reagan’s Central American policy of funding death squads, assassinating uncooperative nuns, and giving big, wet besos to right-wing strongmen.

Our numbers were so low we didn’t walk on the street but took the sidewalks down Congress Avenue all the way to the Guadalupe River, where folk singer Charley King serenaded us with his trenchant “Vaguely Reminiscent of the ’60s.” We all knowingly laughed at this tongue-in-cheek song delivered with a Dylanesque nasal twang, which mocked the consensus in the ’80s that protesting was an anachronism led by dead-enders stuck in their tie-dyed, hippie-dippy days.

In the 1980s, conservatism was ascendant. The cultural ferment of the ’60s that had made protesting cool disappeared. Rapacious, wealthy right-wing think tanks set the narrow terms of political discourse. In one of that era’s most popular movies, The Big Chill, Jeff Goldblum plays a once radical journalist who has sold out. Instead of power to the people, he pushes pop entertainment pablum at People magazine. In one scene, he reads aloud an impassioned piece he wrote during his radical past but responds to it with little more than a shrug and a cynical acknowledgment that he had nailed the overheated rhetoric of the ’60s left.

In this 2020 COVID summer of widespread discontent, thousands have taken to the streets to protest the continuing murder of people of color by police, the misappropriation of public safety funds, and statues memorializing racists. I’m incredibly proud of these mostly young people who have sacrificed their time and too often their safety for the greater good, but my inner grandfather worries about them because I know what’s coming.

Their greatest transgression is to have succeeded. Statues have tumbled. Memorials have been moved. Attitudes have shifted. Cities from Minneapolis to Fort Worth have had to grapple, however haltingly, with long-standing issues of race and police violence. Because of that, in the coming years, the entire weight of a well-funded conservative reaction will bear down on these brave protesters. Never underestimate the damage deep pockets with no scruples or empathy can do.

A quote often ascribed to Mark Twain goes, “History doesn’t repeat itself, but it often rhymes.” So it won’t go exactly like the ’80s, but a reaction will come –– probably with violence.

Will today’s demonstrators look back on this summer of George Floyd years from now with jaded eyes? Perhaps, but we better hope they retain the real lesson of 2020: that democracy is no abstraction but an action and that “a tolerant … inclusive America of perpetual self-creation” is only possible if we are willing to put our bodies on the line, damn the consequences. –– Ken Wheatcroft-Pardue

Don’t Mess with the Elderly