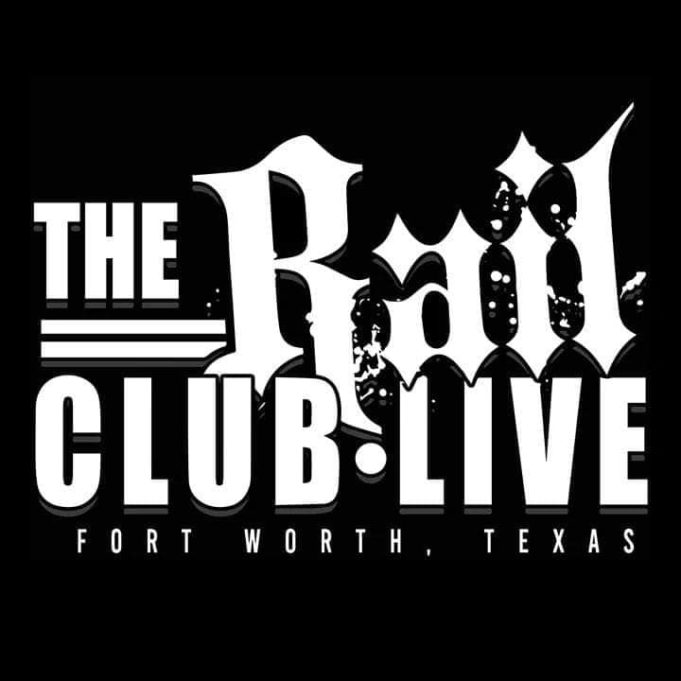 Nearly 800 bars across Texas are prepared to swing open their saloon doors Saturday as part of a protest launched by a Fort Worth venue. The Rail Club Live has been battling Austin since June 26, when as a result of the pandemic Gov. Greg Abbott issued a decree closing all establishments earning 51% or more of their income from alcohol sales, or 51 percenters, as Rail co-owner Chris Polone calls them.

What Polone, his supporters, and many fellow bar/venue owners across the state want to know is why they must close their businesses while similar businesses, like restaurants, can remain open — at half capacity, yes, but still open.

Abbott, Polone said, didn’t “shut down bars. He shut down 51% bars. If we didn’t quit drinking, we went somewhere where it was legal,” like restaurants.

Texas alcohol sales, according to reports by the Texas Alcoholic Beverage Commission (TABC), remain strong and in July increased over last year. The shutdown of bars/venues statewide has not impacted Texas’ bottom line, Polone said, and it’s part of the reason why the club owner is trying to “prove what this is really about.”

Polone sees an old-boy network at play. The people advising bars/venues to remain closed while allowing other mass-gathering places such as restaurants, gyms, and churches to stay open have a vested interest, he said. The governor’s COVID-19 Strike Force is composed of a couple dozen industry leaders, including several restaurateurs. There are no bar/venue owners on the strike force.

Of course, Polone said, the restaurateurs on the strike force want “guys like me shut down. What we’re exposing is the double standard. … No wonder there’s no bailout [for 51 percenters]. We’re not affecting tax revenue. There’s no reason to help us.”

After a recent get-together, Polone said he and some friends went to a BoomerJack’s. “They have burgers there, but you don’t go there for that. You go for the $3 Crown and down. There were 300 people there.”

Clearly, Polone continued, shutting down bars/venues is “not about public safety. It’s something a lot more sinister.”

After Abbott shut down bars/venues in late June, Polone held a Tea Party protest. TABC responded to his July 4 event by suspending his liquor license for 30 days. Later in July, Polone organized a much larger rally. Hundreds of bars across the state opened their doors as part of Freedom Fest, and many saw their liquor licenses suspended as well.

“The time has come,” Polone writes on 51childrenofliberty.org. “No longer will we stand by and watch our government effectively commit small-business genocide in the name of public health and safety.”

Keeping 51% operations closed, he continues, “is not about public safety, and it never has been. We proved on July 4 and again on July 25 that we can operate safely, and yet we remain condemned.”

Abbott, Polone told me last month, is “literally starving out a population of people.”

If every Texas bar/venue about the size of his Westside club employs a dozen people as he did, he theorized, that’s a few hundred thousand people out of work right now because of Abbott’s mandate.

There is an alternative, one put forth by Abbott himself just yesterday. Offering food without major stipulations is one way local bars/venues can stay afloat during lockdown.

“It’s a crock,” Polone said. “Just puts a big target on your back. It is just a TABC way of pacifying the ignorant.”

Explaining further, he said a food/beverage permit is a “money-grab from the state,” saying that only a small percentage of bars/venues that have introduced food into their operations have experienced success, based on his conversations with bar/venue owners across the state.

A lot of bar/venue owners, Polone said, have recently become enraged by Jerry Jones. Austin recently gave the go-ahead to the Cowboys owner to sell booze to fans at his half-capacity stadium during games starting this fall. “We’re all pissed,” Polone said.

Veterans groups are right there with him. Polone has been meeting with them over the past few weeks, shoring up support, and he said the VFW managers he’s talked to are outraged about the situation. “Let’s take it up a notch,” Polone said. “VFWs are nonprofits. They sell booze to fundraise to provide counseling. … A lot of [veterans] don’t have family, and the VFW” provides that sense of belonging.

About 30 North Texas bars/venues plan to participate in Come and Take It Saturday. Polone is keeping his list of participants “very loose” in case he is subpoenaed.

“I don’t want to get bar owners in trouble,” he said, stressing that all participants must follow the strict safety regulations set out by Polone. “If you don’t follow them, and the media crucifies you, I’ll help them crucify you. We don’t want to prove Abbott right.”

Come and Take It at the Rail kicks off at 6pm. Will there be booze for sale?

“Yes,” Polone said, “because we have to, or we will not be able to keep our business any longer.”

In a unique twist on the Rail event Saturday which plays into the title, customers could open carry — as part owners, they could be able to legally.

“We’re not selling tickets,” Polone said. “We’re selling partnerships to our business. It’s .001%, but we’ll put it in writing to where it’s legal and not violating any … laws. In theory, the only people allowed to carry a firearm in a 51% establishment are the owners. This Saturday, you become an owner. In theory, you could carry a firearm.”

Is Polone worried about any violence?

“No, quite the opposite,” he said. “It’s going to be implied, but there won’t be a single [firearm] on our property, including mine. The TABC will say, ‘Heard you guys got guns.’ ‘No, we don’t.’ All I’m getting at is that you could. If this [partnership] tactic, proves to work, that could be the direction we’re all heading.”

Come and Take It will also serve as a memorial to a friend, John Williams, a concert promoter who died recently and who donated “every dollar,” Polone said, to an epileptic foundation and made sure every performer was paid properly.

“Now on Saturday,” Polone said, “John gets to defy the government with us.” — Anthony Mariani