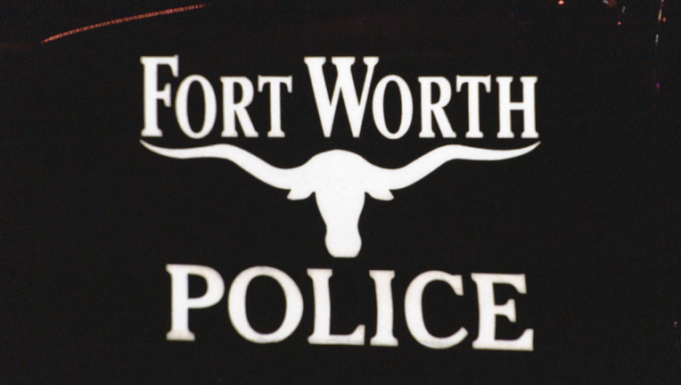 A 37-page ledger of incidents of police misconduct — including illegal arrests, excessive force, and assault — was provided to the Weekly today. The release comes three months after the local grassroots group No Sleep Until Justice DFW filed a request through the Freedom of Information Act (FOIA). The request was filed as part of the group’s mission to advocate for transparency from local law enforcement, justice, and accountability.

Fort Worth’s Secretary Office responded with a $1,731 bill last August, prompting a fundraiser to meet the city’s demand that half of that fee be paid within seven days. The lengthy document is unredacted and includes 334 names of current police officers with incident reports and infractions against them. The list does not have a stated start date.

No Sleep Until Justice president Thomas Moore said, “Fort Worth police department does not hold their officers accountable in an appropriate manner, which undermines the public trust in police, wastes taxpayer money, and keeps everyone less safe.”

Prevalent among Fort Worth police officers are allegations of illegal searches, excessive force, lying, and theft. Many officers have several or more incidents logged. The document does not indicate whether officers were disciplined or faced criminal charges. Police accountability remains exceedingly rare in the United States, even when incidents of misconduct are documented or when sworn citizen complaints are lodged. As noted in a 2020 article in The New York Times, “It remains notoriously difficult in the United States to hold officers accountable, in part because of the political clout of police unions; the reluctance of investigators, prosecutors, and juries to second-guess an officer’s split-second decision; and the wide latitude the law gives police officers to use force.”

Earlier this year, two police monitors were hired by city leaders to investigate sworn complaints against police officers. Requests by the Weekly for a list of disciplinary actions resulting from police monitor investigations have been denied. Fort Worth’s Secretary Office is seeking a legal brief from the State Attorney General’s office. The maneuver can allow public information to remain private through FOIA caveats.

Moore said Fort Worth needs a community oversight board that is given authority to discipline or fire officers.

The Fort Worth police union “has been allowed to grow too strong and has used collective bargaining to hold this city hostage,” he said. “Public servants should not be allowed to unionize without accountability, and they should not be trusted to hold themselves accountable.”

The Fort Worth Police Officers Association [FWPOA] frequently signs checks of $15,000 or more in local elections, according to recent campaign finance disclosures.

There “is an inappropriate relationship [with] nearly every city councilmember [who] has taken significant political donations from the FWPOA and then turned around and ruled in favor of the FWPOA’s requests despite reservations and criticisms from both citizens of Fort Worth and police accountability experts.”