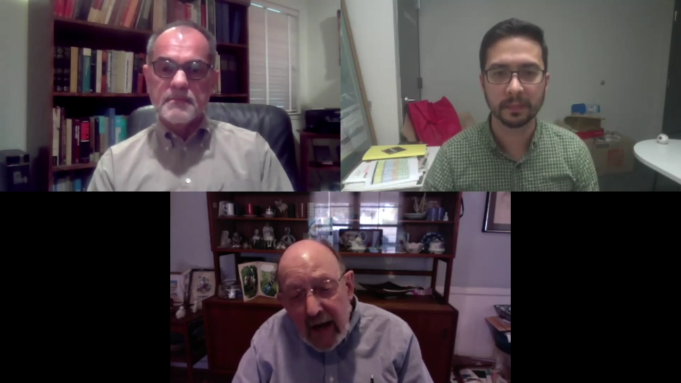 Fort Worth leadership is in the process of expanding the city’s current eight districts to 10. The redistricting was approved by voters in 2016 and will rely on new data from the 2020 Census. Although Mayor Betsy Price and city councilmembers adopted the Race and Culture Task Force’s recommendation for an independent redistricting commission (which relies on locals rather than councilmembers to draw district maps) two years ago, the city is using an 11-member redistricting task force to draft recommendations on how to proceed with creating the new electoral boundaries. Fort Worth city council quickly refected the idea of an IRC. The task force will present its final recommendations to city council in March.