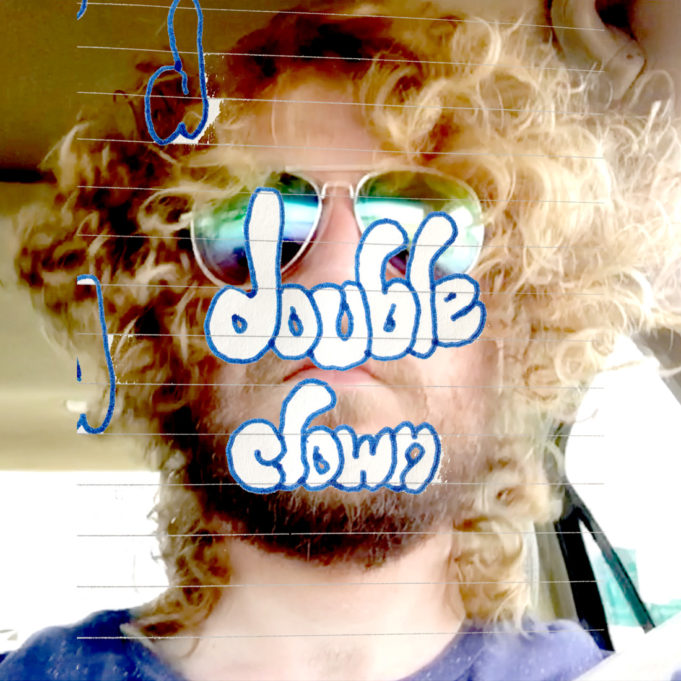 On Friday, Neal Elliott McAlister will release his debut single, “Double Clown,” with an accompanying video on all streaming platforms. The singer-songwriter, multi-instrumentalist, poet, and artist wrote the song in 2018 and recorded “most of it,” he said, in March. He produced the video in November.

“It doesn’t necessarily take that long for a single to get out, but this particular single has kind of been a journey for sure.”

McAlister said the road to the debut release has been a long one but rewarding. “I’ve played music for most of my life and am extremely excited for this release and my upcoming releases. The long production time for this particular release is due to oiling the cogs while the machine is on, and, in honor of that, ‘Double Clown’ shows a side of the process that might not usually make it out to the general public.”

McAlister recorded the tracks at home on less-than-preferable equipment. “I shot the video using my phone’s camera. The single is very much a love letter to DIY and lo-fi. In the coming months, listeners can expect some surprises, as I have continued to refine my process and look forward to sharing how a little elbow butter can go a long way.”

The song, while only a minute long, is packed with juicy goodness. As if funneling folk through a lo-fi lens, “Double Clown” pivots on McAlister’s vocals, steeped in modulation effects to effectively surround the listener. With the song (mastered by Yokyo’s Sam Culp), the 32-year-old reveals a side of himself that not many others have seen. As the guitarist for the widely acclaimed Chillamundo and frontman of his country-rocking outfit Goodness Gracias, he’s known for rowdy noise more than melody and restraint. It’s a good side.

“I wanted to set a tone,” he said. “The song is kind of a morphosis, but if you’re tuned into the notion that the clown costume represents what the body puts on after going back into the world and reassuming a common identity, it pushes the meaning a bit differently. I like also the multiple and manifold meanings you can draw out of the song, as a piece of art fully into itself without any of the added content.”

Over a fuzzed-out needle to record and acoustic guitar recording, McAlister sings, “No one would buy his clown costume as it started to drizzle outside / No one could remember whether weather was nice, when they went to the circus or the rodeo.”

The song, McAlister said, “deftly illustrates the power of brevity in music. The minute-long track begs more questions than it answers and is ripe for interpretation.”

The video is mostly black and white and features a bun-buttering machine along with road warning signs.

McAlister is currently in the studio working on more singles for later this year. He also mentioned that fans ought to expect to hear releases of live field recordings in the coming months.