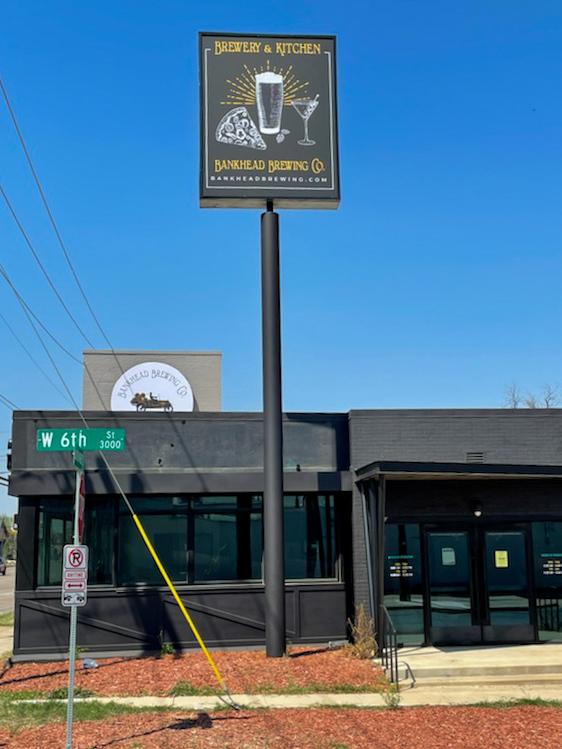 The 2020 recession pummeled restaurants and bars across the country. In Fort Worth, the shuttering of Funkytown Fermatorium (Deep Ellum Brewing Company’s short-lived offshoot) was an especially significant loss to the local restaurant and brew scene.

When Vivek Rajbahak heard about the vacated space, the owner of Bankhead Brewing Company thought the building sounded like an ideal opportunity to build a second location for his Rowlett-based business. Funkytown Fermatorium had a custom-built wood-fired oven that fit Bankhead Brewing’s pizza-centric food model, and the former brewpub provides the chance to brew beers while serving a full menu.

The former Funkytown Fermatorium “offers a great space near downtown with a lot of exposure that would allow us to get our doors open in a couple of months versus if we were starting from scratch,” Rajbahak said. 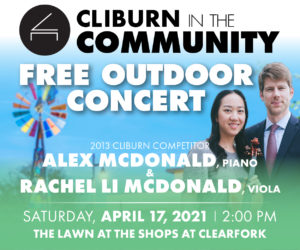 The owner is aiming to open his new brewpub in early May.

While the new occupants of 611 University Dr. bear the name “Brewing Co.,” Rajbahak said the new space is no mere brewery.

“We are a brewpub,” he said. “We will be a hybrid between a restaurant and a brewery with a food-first mentality. We want folks to enjoy our amazing food as much as they enjoy our beer or cocktails. More importantly, we don’t want folks to have to make two different decisions on where to go eat and then drink afterwards. We want to be inclusive for the community and available for as many occasions as possible, whether it is a work lunch, social night, family dinner, birthday celebration, or a work party. We also plan to create a patio space for the outdoor lovers and pet owners.”

Rajbahak said he has enjoyed his time meeting locals and preparing his new Fort Worth brewpub for its early May opening.

“From the local people that we’ve talked to, they seem to be very genuine,” he said. “That works for us because we are all about that. We go back to the roots of how the Germans brewed beer. We do things simply, but we do execute in a great way.” 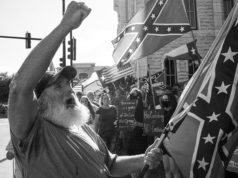 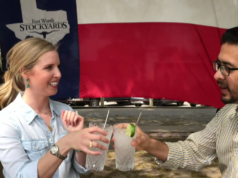